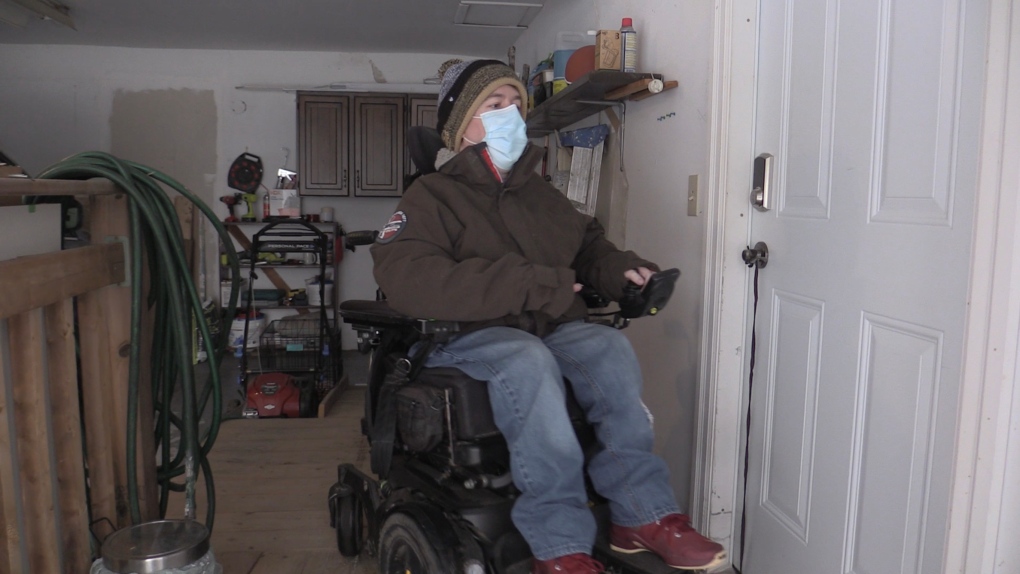 It’s been a stressful and frustrating holiday season for Jeff Preston.

The London, Ont. man with a rare form of Muscular Dystrophy requires around the clock care to function as a human being.

“Going to the washroom, eating, getting food, and help getting rolled over in my sleep,” says Preston, an assistant professor of Disability Studies at Western University.

During the holidays, his care team was reduced as people took vacation, and went out of town.

Over the past three days, he’s lost half of his available Personal Support Worker (PSW) staff due to close contacts with COVID-19 positive cases.

“So far they’ve tested negative but we don’t know if they’re going to turn into a positive,” says Preston.

“It’s been myself and my wife, Clara just tried to survive a little bit last few days during the work of what is typically managed by about seven people.”

Preston’s situation is something that comes as no surprise to Peter Bergmanis of the Ontario Health Coalition.

“My heart goes out to Jeff and there’s some 700,000 people in this province that rely on homecare,” says Bergmanis.

“It wasn’t very good before the pandemic and we’re now two years in and the government although making some sort of tinkering around the edges has done really nothing to address the staffing crisis that they face.”

Bergmanis says the true crux of the staffing situation is poor working conditions and low wages.

“They don’t even get the benefit of knowing whether the patient they’re seeing is actually free of COVID. I’m not surprised Jeff finds himself this way,” Bergmanis. “COVID-19 could decimate the whole industry.”

The acting medical officer of health for the Middlesex-London Health Unit (MLHU) Dr. Alex Summers tells CTV News that in order to keep the required staff in the health care sector, they can use something called work self-isolation when “critically necessary.”

“What that means is that somebody is essentially self-isolating at home, but they’re able to go specifically into work, after undergoing a testing protocol,” says Summers. 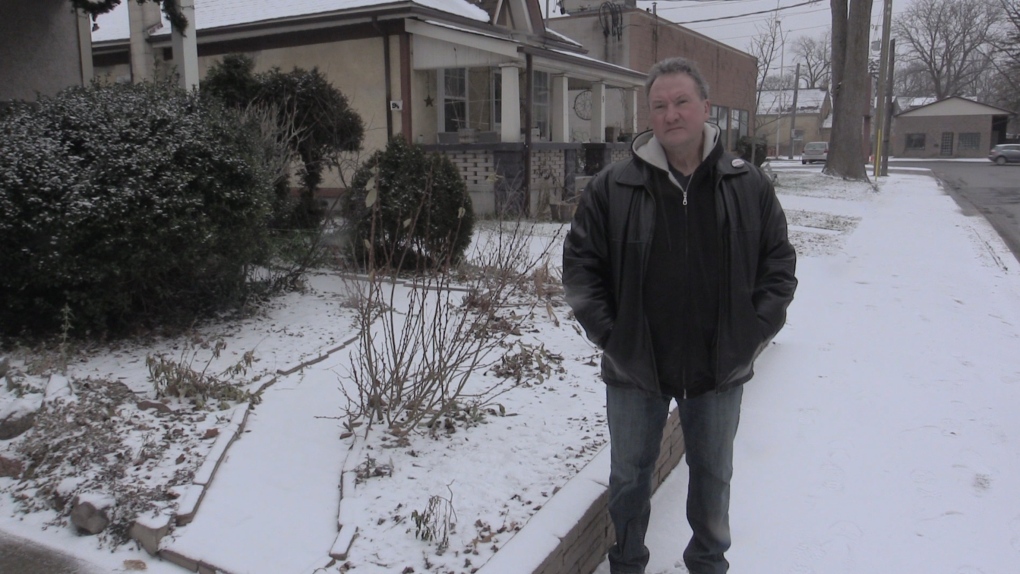 Peter Bergmanis is a spokesperson for the Ontario Health Coalition. He isn’t surprised that Jeff Preston is struggling to find help in London, Ont. on Monday, Dec. 27, 2021. (Brent Lale/CTV London)

“They have to be fully vaccinated, they have to have no symptoms, most importantly, it’s something that we want to use as rarely as possible because it increases the potential risk for transmission.”

Preston has been limiting his contacts and rarely sees family and friends. He has missed out on consecutive Christmas and New Year’s Eve celebrations because he says it would be “very bad” for him if he caught COVID-19.

He says people have been weighing their own risks of contracting the virus, but wishes the majority of the public would go back to the early days of the pandemic and think about all of society and not just themselves.

“My staff have been working harder than ever with less support and with less time off than ever, because there are no reinforcements coming down the pipeline. It’s about a system barely managing before the pandemic. We’re seeing the strain in the hospital system, and now in the private care industry as well.”

He will be getting a few staff members back over the next few days, but admits the past few days have been difficult.