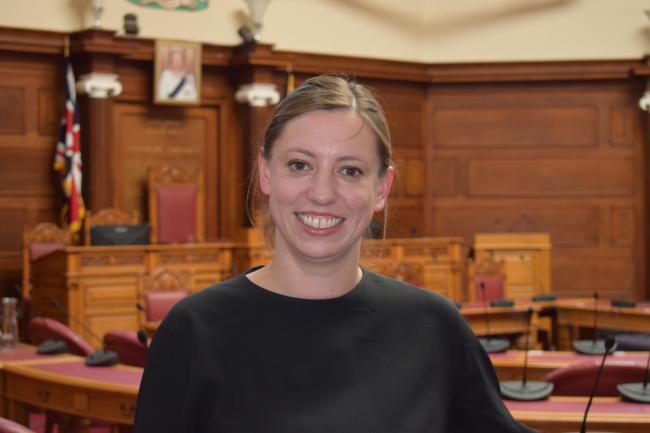 In a statement she said that while being a councillor had been the “most rewarding, fulfilling, and exciting journey” of her life, it was now “time to stand aside”.

The entrance, which provides step-free access to platform 1, increased capacity to the station with TfL predicting an increase in passenger numbers when the Elizabeth Line opens in the first half of next year.

Originally proposed in 2015, the upgrade was sponsored by Redbridge Council with grants from the Greater London Authority and TfL.

It was also announced the Loughton Broadway Post Office was set to reopen in July.

The branch shut down in October 2020 when the McColl’s, where it was based, closed.

The new location, just 120 metres along the road, is the M11 Local Store, at 16 The Broadway, Loughton.

Samantha Coe, Post Office network provision lead, said: “We are delighted to be restoring a full-time Post Office to Loughton, as we know how important Post Office services are to a community.”

Man in hospital after stabbing in Hackney – latest updates