A murder investigation has been launched after a woman’s body was found at an address in east London.

Metropolitan Police officers were called to Earlham Grove, Newham just before midnight on Boxing Day, after concerns were raised for the welfare of an occupant, the force said in a statement.

A 26-year-old man thought to be known to the woman was arrested at the scene on suspicion of murder.

He remains in police custody, the Met said.

Homicide detectives from the Met’s Specialist Crime Command are trying to find working to establish the identity of the woman, who is thought to be in her 20s, and inform next of kin.

A crime scene has been put in place in the area, near the University of East London, and enquiries are currently ongoing while a post mortem examination will be scheduled “in due course,” the Met said.

Meanwhile, another murder investigation is underway on the other side of the country in Newbottle in Tyne and Wear.

A 34-year-old man was arrested after a man in his 30s died following an assault on Christmas Day.

An investigation has been launched and the deceased’s next of kin are being supported.

A spokesperson for Northumberland Police said: “Our thoughts are with the victim’s family and friends at this devastating time.

“A full investigation has been launched into the circumstances surrounding this incident.

“All parties are believed to be known to each other and there is no wider threat to the public.

“Officers remain in the area as they continue their investigation.” 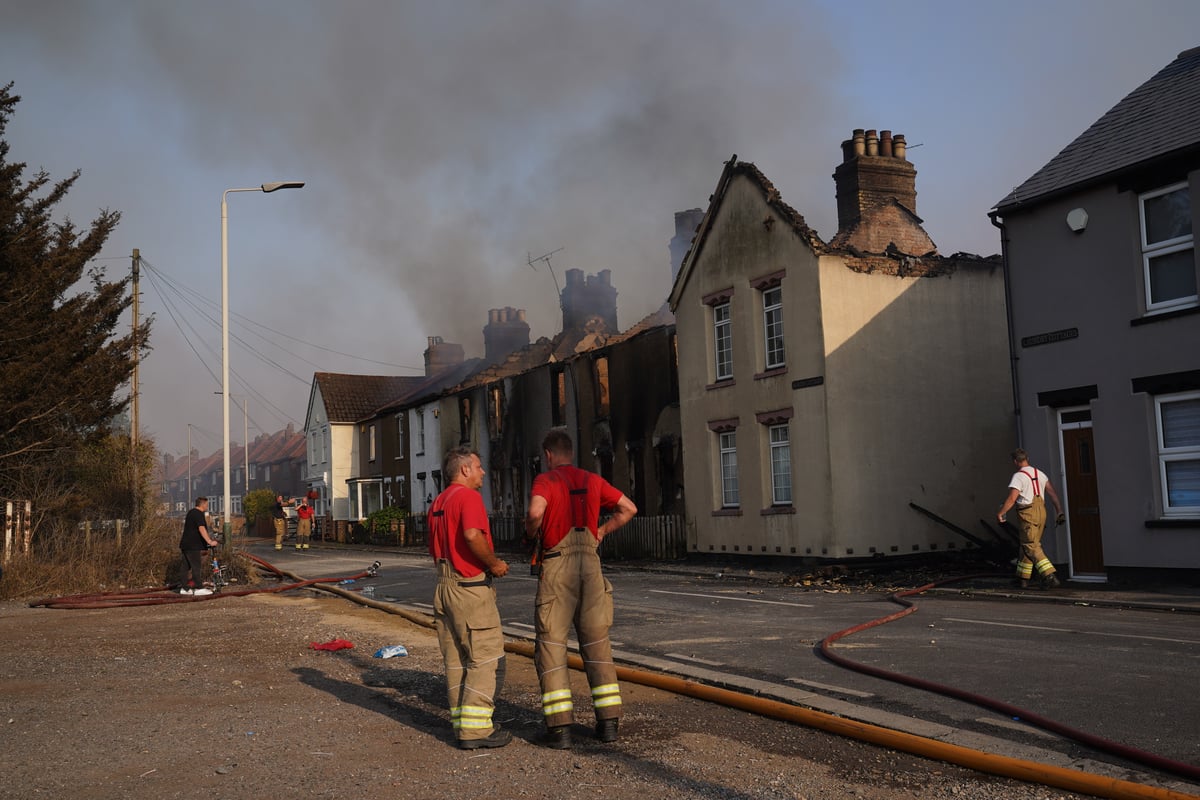 What happened in Wennington as huge blaze destroys homes 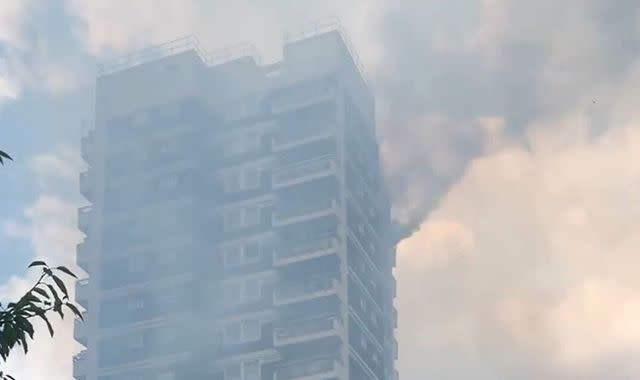 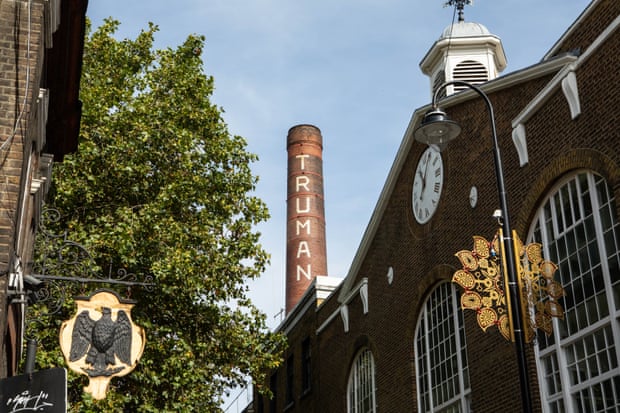