A London council has made over £300,000 over the last two years from TV shows such as The Crown, Doctor Who and Ted Lasso.

Richmond Council revealed in a Freedom of Information request that it earned £306,976.92 between November 2019 to October 2021 from film and TV production companies.

Brands and products like Nespresso, Shell, Jaffa Cakes and Nintendo also filmed on site in the last two years.

Big broadcasters such as the BBC, ITV, Channel 4 and Sky also paid the council to film in the leafy borough.

A further £35,250 of donations were received from production companies. All donations went to local groups and charities, according to Richmond Council.

The authority could not give away the locations and amount paid by productions due to it being “commercially sensitive information”.

Over the last two years, nearly 500 days were booked by production companies to film in Richmond.

The West London newsletter goes out twice day and sends you the latest stories straight to your inbox.

Cllr Gareth Roberts, leader of Richmond Council, said: “It has been fantastic to see our beautiful borough feature prominently in many hugely successful television and film productions in recent years.

“Richmond has become a hugely popular location for production companies to use due to the borough’s stunning historical architecture and amazing natural spaces.

“Featuring in so many well-loved productions also helps boost our tourism, which is a big support to the local economy and local businesses.”

He added: “The council ensures that this popularity is used to benefit our residents. As well as charging productions to cover operational costs, they are also asked to donate to local charities and community groups – these donations have supported many valuable community initiatives over the years.” 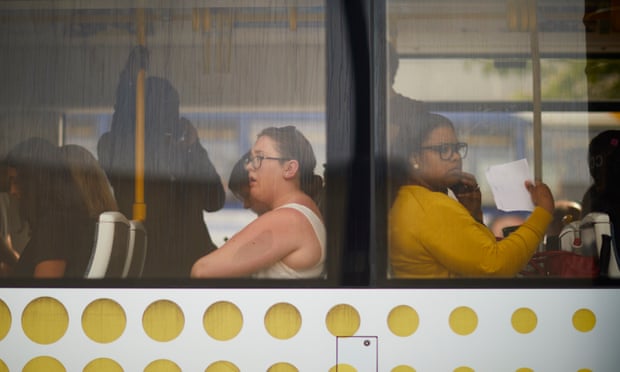 From transport to zoos: how UK services coped in the sweltering heat | UK news 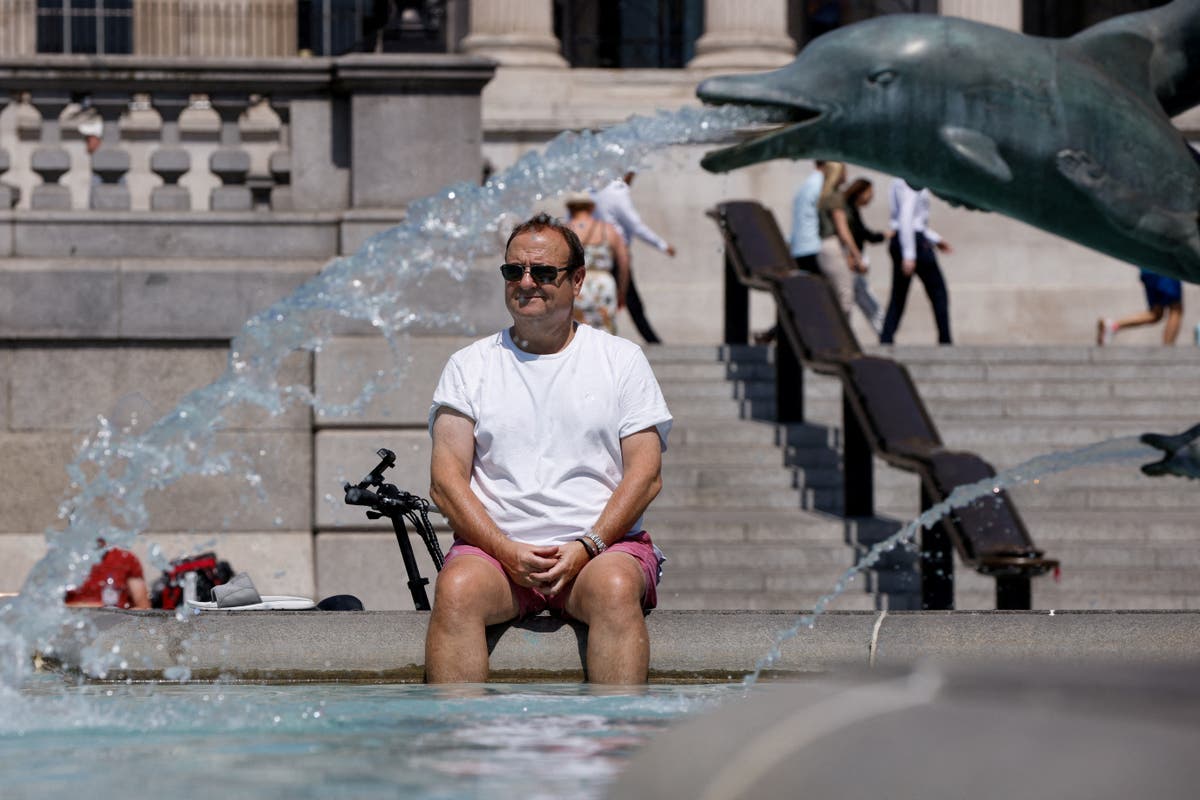 Who is the Best London Football Team?