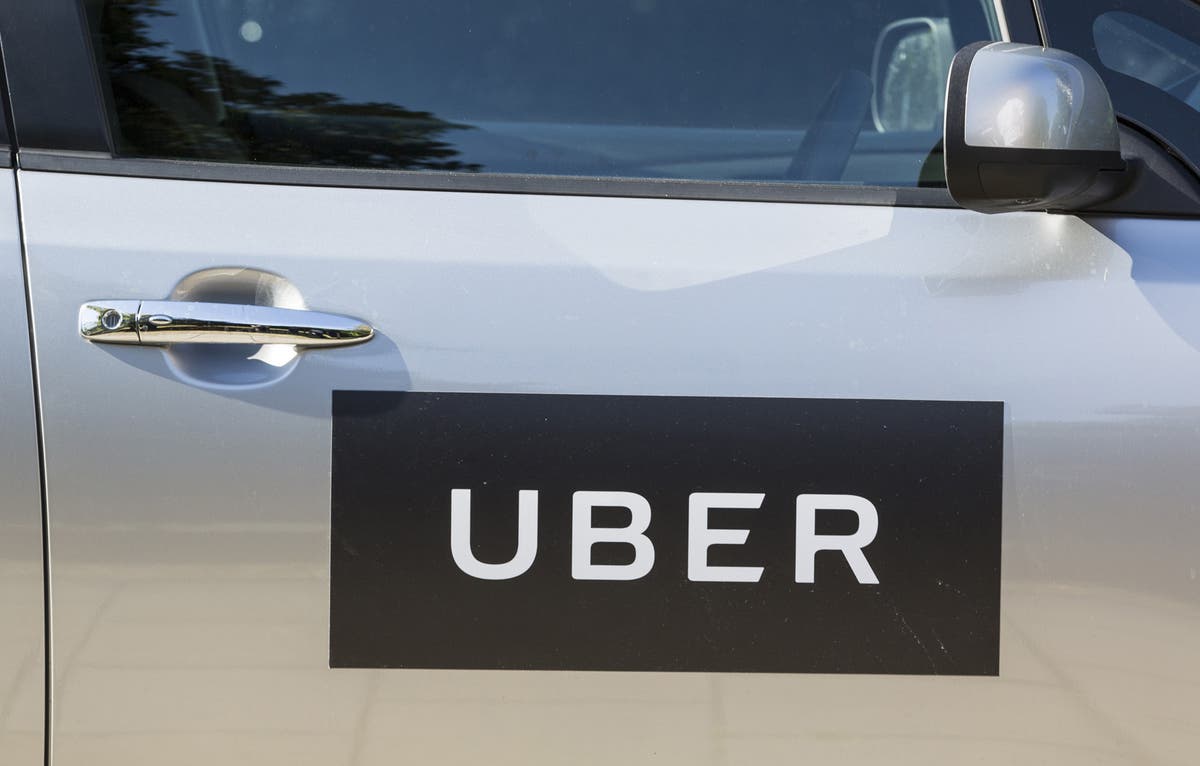 ber’s business model has been declared unlawful in London following a ruling in the High Court on Monday.

The decision comes after Uber sought further legal action following a Supreme Court ruling in February that declared its drivers were employees and therefore entitled to benefits such as sick pay and minimum wage.

During the Supreme Court case, Lord Leggatt had suggested that Uber’s claim to be simply acting as an “agent” for drivers could be in violation of transport and employment law administered by TfL, though no ruling was made on the matter.

But Monday’s High Court decision has firmly established that Uber’s gig economy business model is unlawful, and that it is “required by the 1998 Act to enter (as principal) into a contractual obligation with the passenger to provide the journey in respect of that booking”.

The decision will have a knock-on impact for the more than 1,900 licensed private hire vehicle operators in London as well as TfL, which licenses them.

The London Assembly has previously called for private hire drivers and couriers to have greater access to employment rights, and in 2017 passed a motion calling for workers’ rights to be made a condition of all private hire licenses approved by TfL.

Reacting to Monday’s decision, Green Party Assembly Member Sian Berry said the ruling was “damning for Transport for London and embarrassing for Uber”.

Ms Berry said: “Ever since Uber emerged, Transport for London has been on the backest of back feet, failing properly to use the powers it has to regulate and protect London’s private hire operators and drivers.

“The long delay in getting to today’s clear ruling has had a detrimental impact on Uber drivers’ rights, incomes and conditions of work, and caused disruption and harm to the jobs of all workers in the taxi trade in London, as well as potentially putting passengers at risk.”

She added that TfL and the Mayor of London have “failed” to ensure that services “operate for the public good” and has called on them to “make sure all operators are compliant with the correct legislation without delay”.

Yaseen Aslam, president of the App Drivers and Couriers Union, and claimant in the Supreme Court case against Uber in February, has called on Sadiq Khan to order an “urgent review of TfL to find out what went wrong”.

Mr Aslam said: “For years, the Mayor and Transport for London told us they had no powers to protect TfL licensed drivers from brutal exploitation by licensed operators like Uber.”

“This ruling confirms that, not only had the powers all along but, in fact, they had the duty to act on these powers but failed to do so.”

In a statement Uber said: “This court ruling means that all the details of the Supreme Court decision are now clear. Every private hire operator in London will be impacted by this decision, and should comply with the Supreme Court verdict in full.

“Drivers on Uber are guaranteed at least the National Living Wage, holiday pay and a pension plan but we’re not the only player in town. Other operators must also ensure drivers are treated fairly.”