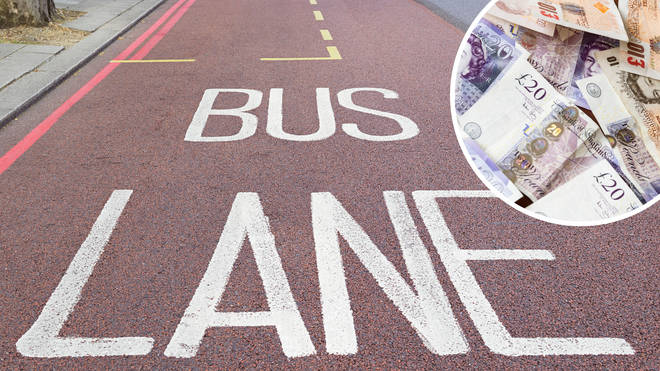 Transport for London has announced that it intends to make its trial of 24-hour bus lanes permanent.

Key bus lanes across London are set to be in place for 24-hours a day, with drivers facing hefty fines for breaking the new rules.

Transport for London has announced that it intends to make its trial of 24-hour bus lanes permanent, after findings showed journey times were cut on London’s busiest roads.

Drivers who do not observe the new rules could face a fine of up to £130.

The extended bus lane hours are also expected to benefit cyclists as they can ride in bus lanes without traffic.

“The extension of bus lane hours to 24 hours on London’s busiest roads received a lot of support, and these changes will reduce bus journey times and help service reliability, helping people get around the city easily and sustainably.”

But the move has been met with criticism from Conservatives such as Tony Devenish, the London Assembly member, who said Mayor Sadiq Khan was seeking to “make life harder for London motorists”.

According to London TravelWatch, buses will be able to average 1 mph faster saving between £100m and £200m each year.

In addition, the passenger group estimates that TfL would generate up to £85m of extra fare revenue by running buses faster.

Louise Cheeseman, Director of Buses at TfL, added: “Buses are the backbone of London’s transport network so it is vital that we respond to changes brought about by the pandemic and keep buses providing their efficient, reliable and attractive service.

“We closely monitored the trial of extended bus lane hours and listened carefully to feedback, and it is clear that the trial has been a success in delivering reduced journey times on buses.

“Shorter journey times will help deliver a more reliable bus network, and this, along with a rapidly modernising fleet, will help make buses an attractive travel option.”