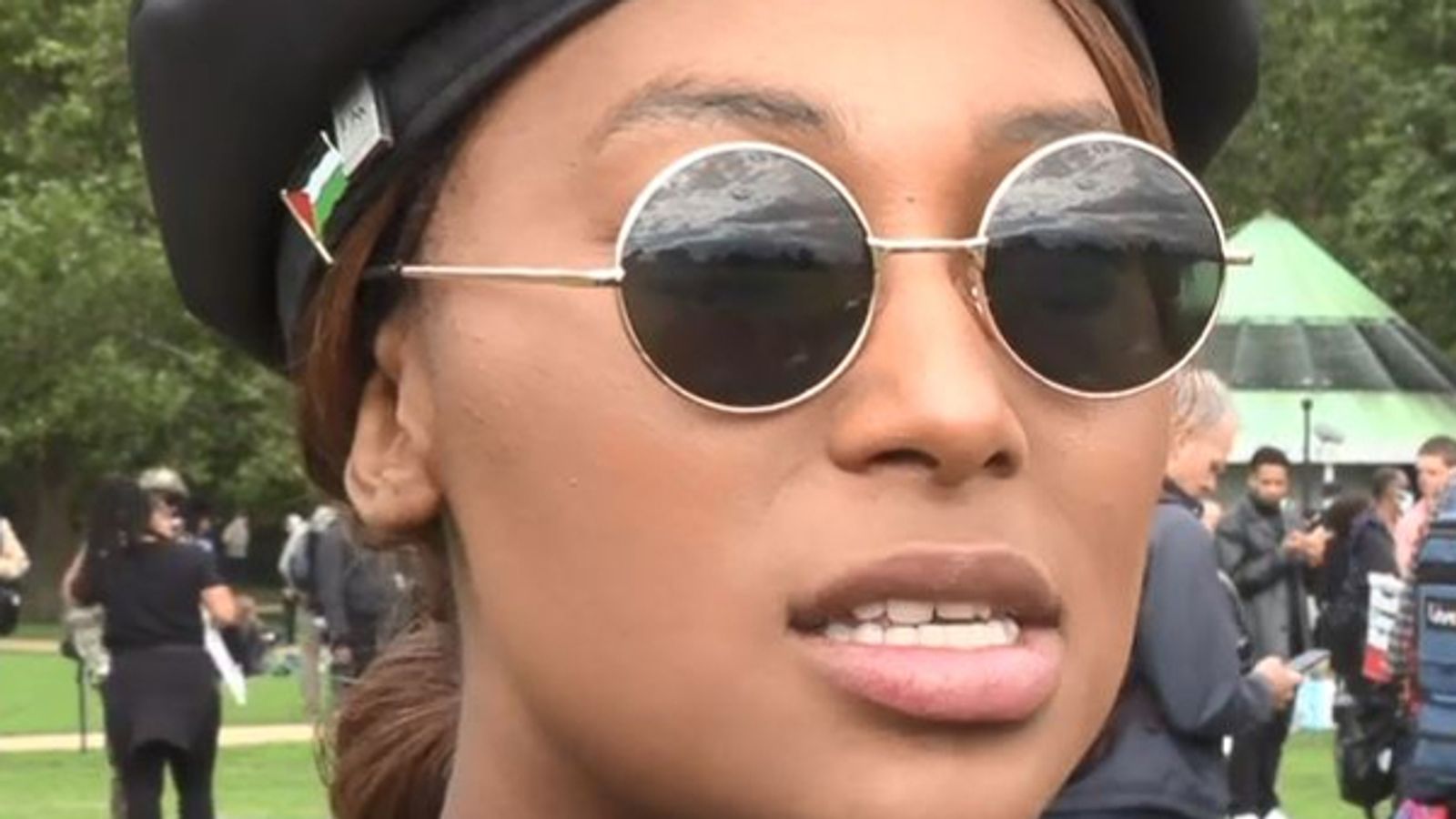 Four men have denied conspiracy to murder over the shooting of a black equal rights campaigner.

Sasha Johnson, 27, was left in a critical condition after being shot in the head at a house party in Peckham, south London, in the early hours of 23 May.

She continues to receive hospital treatment and is in a “serious but stable” condition, Scotland Yard said.

Ms Johnson was wounded during a silent disco in the garden of a property in Consort Road.

Prince Dixon, 25, of Gravesend, Kent; Cameron Deriggs, 18, of Lewisham; and Troy Reid, 20, and Devonte Brown, 19, both of Southwark, are all charged with conspiracy to murder.

They are also charged with possession of a handgun and ammunition with intent to endanger life.

All four men appeared at the Old Bailey via video link from HMP Belmarsh.

They spoke to confirm their names and plead not guilty to the charges.

Mr Justice Sweeney, who joined the hearing remotely from Manchester Crown Court, confirmed the six-week trial would start on 7 March next year.

A pre-trial hearing will take place on 21 February.

The defendants were further remanded into custody.

Ms Johnson is a founding member of the Taking The Initiative Party.

She was a leading figure in the Black Lives Matter movement last summer.