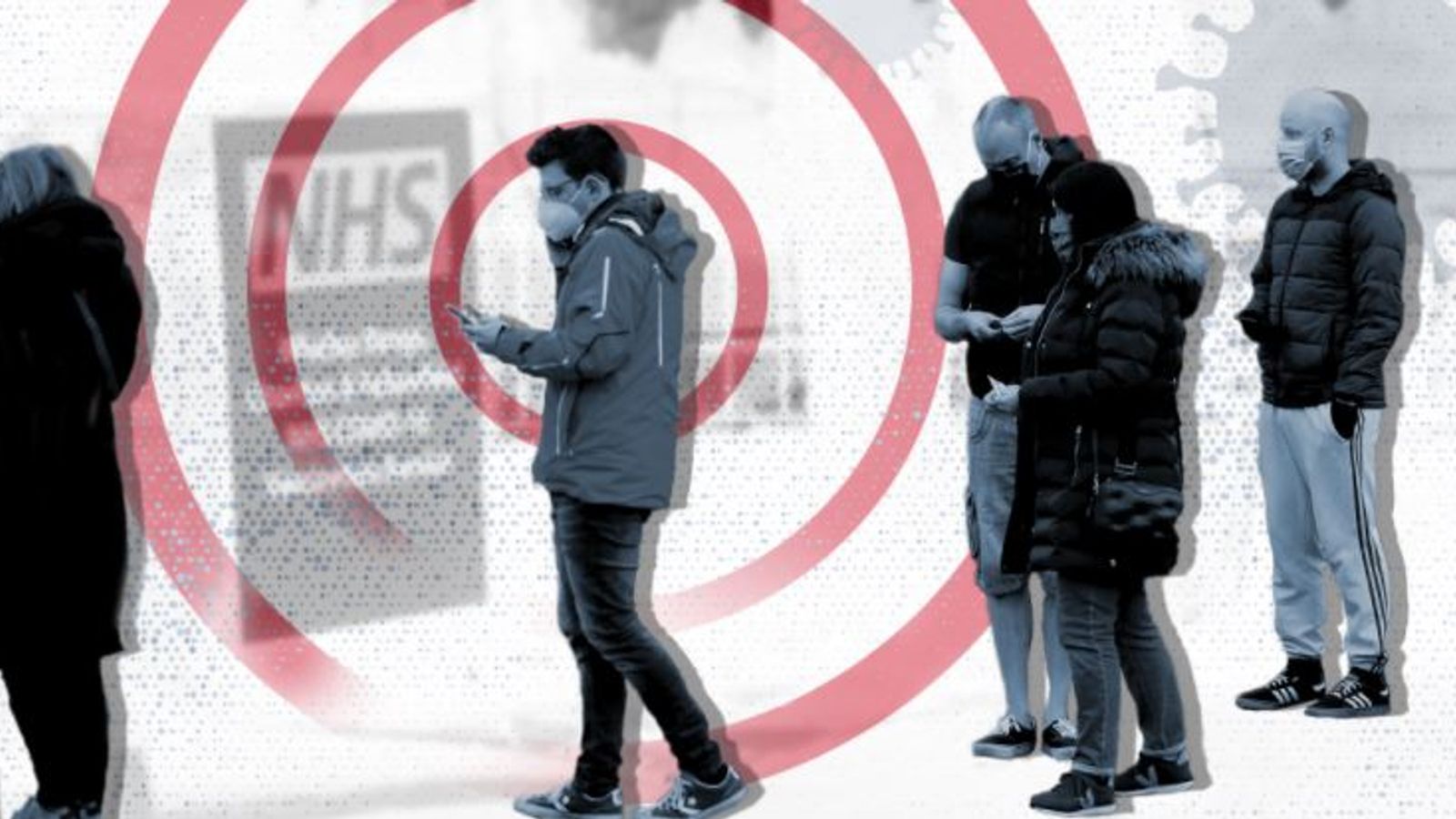 Omicron cases are surging in the UK and as the variant has taken hold for more than a week we can start to see the effect it’s having on hospitalisations for the first time.

We’ll use London as a case study as it’s the part of the country that has been worst affected so far in terms of cases.

On 27 November, when the first Omicron COVID case was identified in the UK, London had been averaging under 5,000 cases a day for more than four months.

In the three weeks since then, the daily average has risen more than five fold and it doesn’t show signs of slowing.

Hospitalisations, which we usually expect to lag behind cases by about a week, have also started to rise.

But the good news is that the increase is not as steep as the rise in cases. The lines didn’t track each other exactly during other waves either, but they are further away now from one another than they ever have been.

If there are fewer hospitalisations per case that means either the virus itself is less severe or that we are better able to deal with it due to things like the vaccine. In terms of public health it doesn’t really matter which is true, it’s good news either way – we can tolerate more cases without overwhelming the NHS.

The fact that the distance between the lines is widening supports the idea that the Omicron variant is less severe than the others we’ve dealt with.

Sadly, it’s not quite as simple as that. All through the pandemic, the virus has affected older people worse than younger ones. More over-60s have ended up in hospital at every stage and more over-60s have sadly died.

It’s still a little too early to look at deaths, but if we break down the case rate by age we can see that the recent rise is driven by under-60s.

This could be for a range of reasons.

According to virologist Dr Stephen Griffin, associate professor at the school of medicine, University of Leeds, it’s “far more likely that younger people are mixing both at work and socially” than older people during the busy Christmas period.

But he also points out that older people are much more likely to have had the booster jab, which provides good, if not complete, protection against being infected.

If we add the hospitalisations line back on to the cases chart by age, we can see that – at every stage of the pandemic since testing in the community has been widespread – the case-rate among over-60s in London has been an almost perfect indicator for how many overall hospitalisations we should expect a week later.

In the coming days and weeks we will see if the relationship between cases and hospitalisation in the over-60s continues in the same way with Omicron.

Dr Griffin notes that at the moment it is “hard to predict the trajectory of severe disease as the situation is both complex and dynamic”.

Nevertheless, the “sheer scale of infection we are witnessing means that even a small proportion of those infected becoming severely unwell will represent a considerable number in absolute terms. Combined with existing circulation of delta, I’m afraid that the paltry measures currently in place will do little to prevent a great deal of harm”.

Despite Omicron Wave, Britons Are Set on Not Losing Another Christmas

‘I compared Quality Street, Roses, Heroes and Celebrations to see which gives you the most chocolate and only one knows how to count’