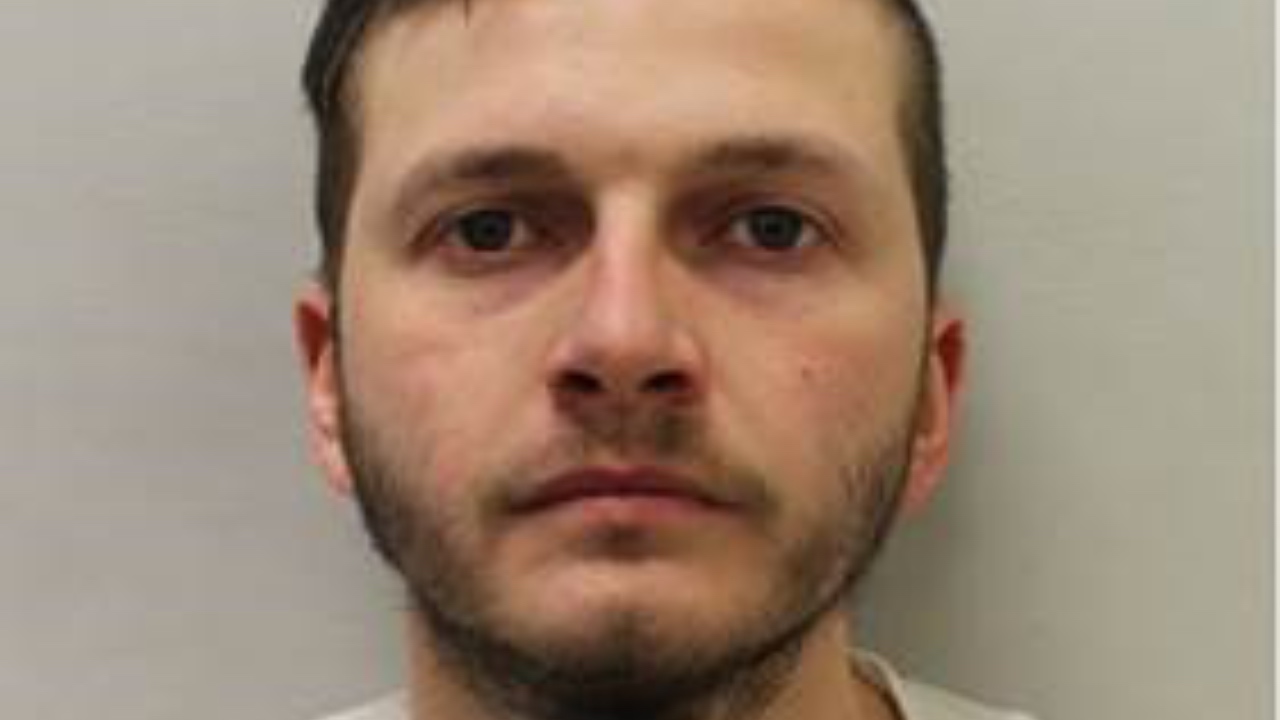 A Met officer has been dismissed without notice after being jailed for physically assaulting his partner on a number of occasions.

PC Jamie Rayner, 27, who was attached to the South Area Command Unit, repeatedly pinned down and throttled Bonnie Hudson – a fellow police officer – towards the end of their ten-month relationship.

When Ms Hudson told colleagues about the abuse, Rayner threatened to make up false allegations about her and suggested she blame her injuries on “rough sex”.

He was sentenced to two years and three months’ imprisonment on November 4 after previously pleading guilty to assault causing actual bodily harm and engaging in controlling and coercive behaviour.

On Wednesday, December 22 he was subject to an accelerated misconduct hearing where it was alleged his actions breached the standards of professional behaviour in relation to discreditable conduct.

Assistant Commissioner Helen Ball found the allegations proven and he was dismissed without notice.

Chief Superintendent Dave Stringer, in charge of policing for Bromley, Croydon and Sutton, said: “It is completely right that PC Rayner has been held to account for his actions which have no place within our organisation.

“We know that behaviour of this kind undermines the public’s confidence and trust in us. That is why we expect our officers to meet our very high standards – this is non-negotiable.

“We want anyone subject to controlling and coercive behaviour to have the confidence to come forward to us.

“We will provide you with specialist support, listen to what you have to say and take your report incredibly seriously.”

PC Rayner was arrested on March 24 and later charged with the offences, which were committed off duty between March 18 and 21.

The court heard that he assaulted Ms Hudson repeatedly over the four days.

The final straw came when PC Rayner kicked and punched his partner – causing bruises and a bloodied lip – and slammed a door into her stomach.

He will be placed on the barred list held by the College of Policing.

Those appearing on the list cannot be employed by police, local policing bodies (PCCs), the Independent Office for Police Conduct or Her Majesty’s Inspectorate of Constabulary and Fire and Rescue Services.