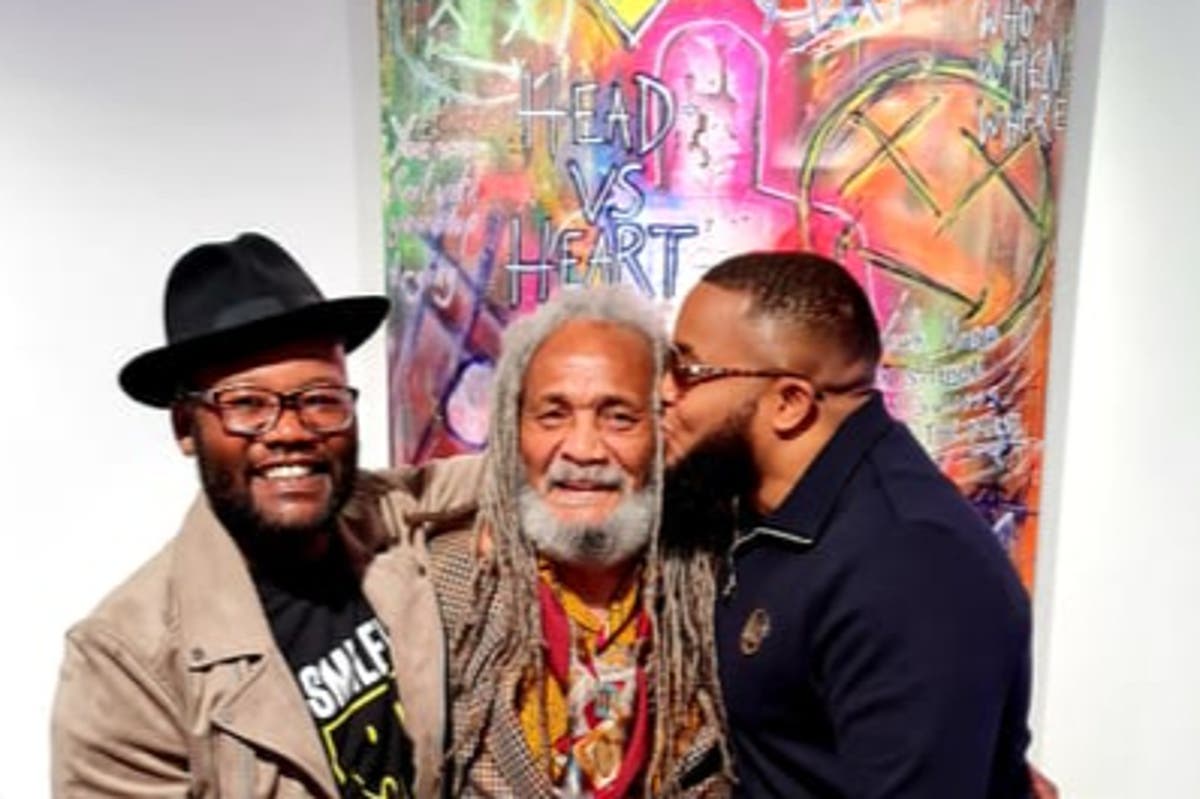 family have paid tribute to a “heroic” grandfather who died in a house fire at his home.

He leaves behind sons Bashir, Daniel, Stephen and Yunis Blenman as well as three grandchildren Khadeejah, Alexa and Jacob Blenman.

His son Bashir shared some heartwarming words about his late father as he paid tribute to his hero.

He told The Standard: “He was my hero. My mother never raised me, she abandoned me so he was a single father. Without him I don’t know what would have happened to me I would be in the system.

“He taught me ‘always be kind and put people first’. Always do the right thing. Even if people don’t thank you for it, do it for yourself. He was so kind to the point of being stupid. If he had two pounds left he would give you both of them. I would have been finished without him. He’s my world and it has ended.

“Everyone is broken from the bus drivers around here to the road sweepers – he was a light in people’s lives. I can’t even tell my daughter what happened to him. She will be destroyed they were best friends.”

His son Bashir had spent the evening with his father, leaving him alone just 30 minutes before the fire broke out to care for his sick wife.

He told the Standard: “I spent the whole evening with him, we had a great night. He still went out and still had a vibrant social life. The next day I was supposed to be with him all day but I went to get my wife some food.

“Within 30 minutes I got the call to turn back around. When I got back they were trying to resuscitate him. The way I see it, it was his time. Some things you are not supposed to stop.

“If I was there I know I could have stopped it but there’s nothing you can do. I’m just heartbroken to see him like that burned. You always hope your parents die peacefully in their sleep.”

Bashir added: “It wasn’t a really big fire but maybe with the door closed smoke will have filled the room. As he went to put it out it the smoke would have overwhelmed him.”

The remnants of Mr Blenman’s home after the blaze

Late Mr Blenman made an impression on those who knew him, his family said.

He arrived in London unaccompanied aged just 14 after leaving Trinidad penniless and had to sleep on the streets, his son said.

The rare record collector would still stay up late DJing at nightclubs across east London, drawing on his exhaustive knowledge of Calypso and Jazz music.

Mr Blenman was a big part of the Notting Hill Carnival committee helping to set up the world-renowned street festival and helped produce a documentary based on Bob Marley’s anthem Get Up, Stand Up.

In his later life, he volunteered at his local charity shop in Tottenham and would hand out clothes to those in need from his home.

His son added: “We all grew up in a house full of music – that was his life, records and instruments lying around. His collection was second to none.

“He was born in Trinidad, came at 14, he had a hard life. He never had anything. He had to sleep outside when he came to London.

“But he was ‘The Man’ now aged 73 he had this style, this attitude and charisma. He gave his life to his children and the community – he was the most selfless person and the epitome of what it is to be a man.

“His whole thing, his style he was like a movie star – he could really shine.”

Firefighters battled the flames for nearly two hours at the flat in Willoughby Park Road north London at 5.30pm on Sunday.

An LFB spokesman said: “Part of the flat, on the ground and first floor, was damaged by fire.

“He was sadly pronounced dead at the scene. Another man was taken to hospital by London Ambulance Service crews.”