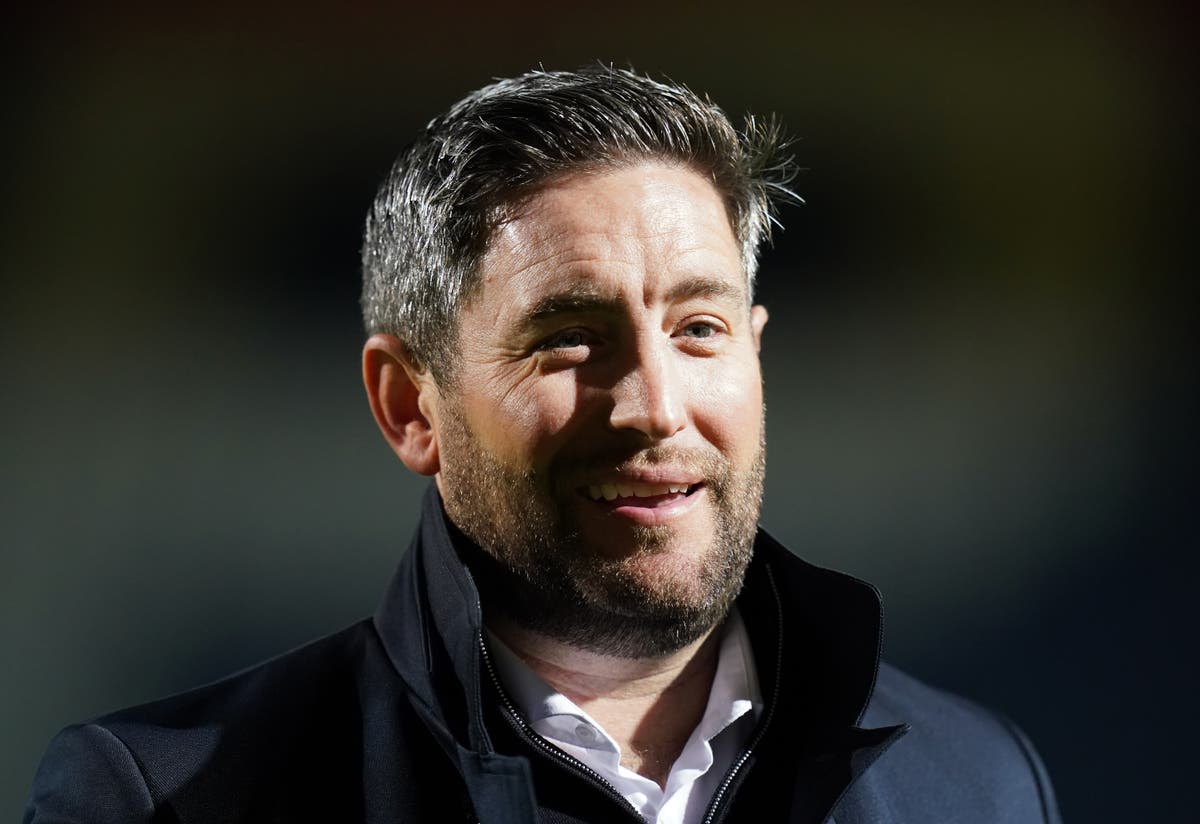 Sunderland boss Lee Johnson has admitted he would use his “dad banter” against him if he were Mikel Arteta.

Johnson takes his League One outfit to Arteta’s Arsenal in the Carabao Cup quarter-final on Tuesday having unwittingly incurred the wrath of a section of the Gunners fanbase with a tongue-in-cheek suggestion that he would be happy to face the North London club in the last eight.

Asked if the Spaniard could use his words against him, the Black Cats head coach said: “Listen, that’s my mistake if he did. I would use it – why wouldn’t you? Whether or not he sees that as a big enough motivation…

“All I can say is I have the utmost respect for players, staff and the football club.”

Johnson found himself in hot water with Arsenal fans when, after being asked for his preference ahead of the draw, he said: “I’d love to have Arsenal away, or Tottenham away if not that. And then we’ll wait for the really big guns when it’s two legs.”

Asked if he regretted his remarks, he said: “I regret if it offended anybody because genuinely, anybody that knows me and probably watched the clip will know that it was tongue-in-cheek dad banter.

“My Twitter feed didn’t read it like that, let me tell you, for two or three days after.

“I can assure you I’ve got 100 per cent full respect because the first part of the question was a genuine answer in terms of they are the two clubs that I actually wanted to play because I haven’t played there and I haven’t managed there.”

Whatever Arteta has in store for him, Johnson is promising a “blood and guts” performance from his team at the Emirates Stadium as they attempt to progress in a competition in which they reached the final as a Premier League side as recently as 2014.

Asked what impact he has had since arriving on Wearside in December last year, he said: “I think it’s been an honest impact, that’s the first thing. I can look myself in the mirror and say I have tried to do all things right.

“I obviously haven’t made every correct decision along the way, but I think we’ve made more right decisions than wrong. The progress, hopefully, is there to be seen and to be judged by everybody else.

“Obviously it’s nice to be on this stage tomorrow pitting our wits against one of the best teams in the country.

“Yes, we’re the underdog, but that industrious spirit, I’m sure, will be on display in this game and Arsenal will have to work hard for everything they get.

“That’s the key, to make sure that everything we do, we do it strongly and powerfully in our way, and I think the fans will respect that sort of blood and guts performance.”

The Nilsen Files | Who was Dennis Nilsen?