Leaders Manchester City beat Leeds 7-0 on Tuesday to rack up their seventh Premier League win in a row, but can struggling Newcastle stop them when they host Pep Guardiola’s side on Sunday?

“City don’t actually have a great record at St James’ Park under Pep,” said BBC Sport football expert Mark Lawrenson. “He’s won twice in four visits, but only ever by a one-goal margin.

“So this might not be as one sided as people might think. What won’t help Newcastle, though, is that they played at Anfield on Thursday and we don’t know how much that will have taken out of them.”

Lawro is making predictions for all 380 top-flight matches this season, against a variety of guests.

This week’s guests are Arsenal fans Femi & TJ Koleoso from jazz band Ezra Collective, who have collaborated with grime MC Novelist for their new single, More Than A Hustler.

The track is a tale of how the group is on a constant quest for greatness – something that applied to Arsenal when the brothers were watching them as they grew up in the late 1990s and early 2000s, but is a little less true of the current Gunners team. 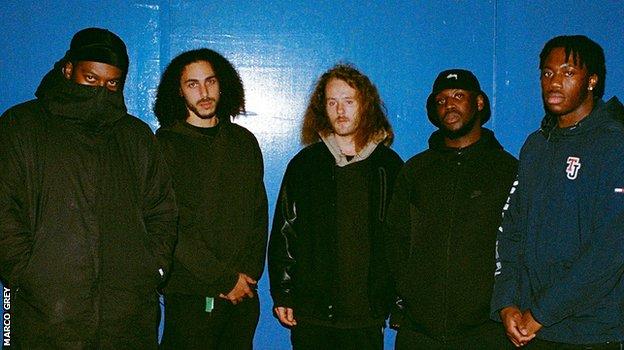 Ezra Collective are a London five-piece who blend jazz with afrobeat, garage, hip-hop and soul

“Why Arsenal? Well we are both north London boys, born and bred,” Femi told BBC Sport. “But, more significantly than that, my uncle migrated from Nigeria to the UK and the first team he decided to start supporting was Arsenal.

“He told me the other day that he went to his first game at Highbury in 1994, which was the year I was born. He’s had a season ticket there for over two decades. and when TJ and I were born we were both signed up as junior Gunners.

“So although we are from north London, we could have been born near OId Trafford and we would still be Arsenal. It is the same for our whole family.

“My first game was against Bolton when I was about eight. Arsenal went through a spell where we always used to draw or lose to Bolton, so my uncle would always give those tickets away. I am really grateful that I got to see us at Highbury as well as Emirates Stadium, because our cousins who are a bit younger never got the chance.”

Those years around the turn of the millennium were golden ones for Femi and his younger brother TJ, who grew up idolising Thierry Henry and Patrick Vieira.

TJ added: “You are going to find a lot of young black guys around our age and probably up to around 40, who support Arsenal because of Ian Wright or Thierry Henry, and also a lot of Nigerians who are Gunners because of Nwankwo Kanu.

“The first time I remember being conscious not just about Arsenal but about any football at all was when we won the Premier League title at Old Trafford in 2002. 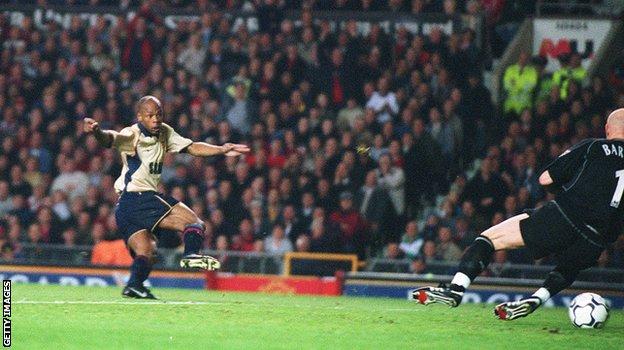 Wiltord’s winner at Old Trafford secured the Premier League title for Arsenal in 2002 and ensured they won the Double of league and FA Cup for the third time, repeating their feat of 1971 and 1998

“I didn’t know too much about what was going on, I just remember Sylvain Wiltord’s celebration when he got the winner, with Kanu jumping over him. I was only about six then, but I knew it was a big deal because my uncle was happy!

“Those are my earliest football memories and they were great times to be an Arsenal fan – they were the glory years. I was a massive, massive Vieira fan, as well as Henry. They were the two for me and with them in the team I just felt like we couldn’t lose.

“Then, the season after we had been the Invincibles in 2003-04, we lost to Manchester United to end our unbeaten run after 49 matches, which was the first time I had ever really cried at a football game. I am still not over Wayne Rooney’s dive for United’s penalty that made it 1-0 to United – if there was one game I could go back and have VAR, it would be that one.

“The 2006 Champions League final, when we lost to Barcelona, was another one that was hard to take. Even with 10 men we were so close to beating Barcelona. If the last 15 minutes of that game had gone our way, I really do think the next few years would have been very different for Arsenal.

“These days, our expectations are a lot lower. I think Arsenal fans get a little bit romantic every now and again because of our young players and when we win a few games like we have at home recently. But then you look at where you used to be, and instead of being happy to be be fourth we would be right in that mix with Manchester City, Liverpool and Chelsea.

“We got absolutely battered by Manchester City at the start of the season, and it is at those moments that you realise we are nowhere near where we were in 2005.”

A correct result (picking a win, draw or defeat) is worth 10 points. The exact score earns 40 points.

Games kick off at 15:00 GMT unless otherwise stated 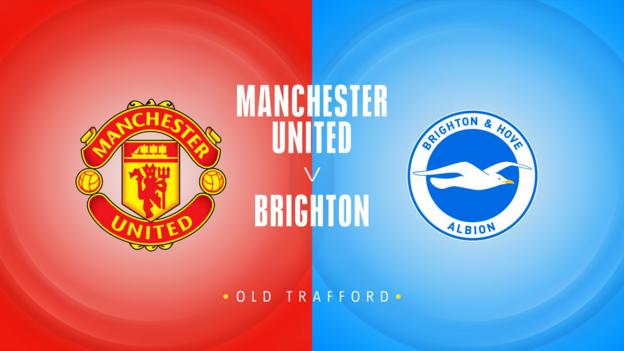 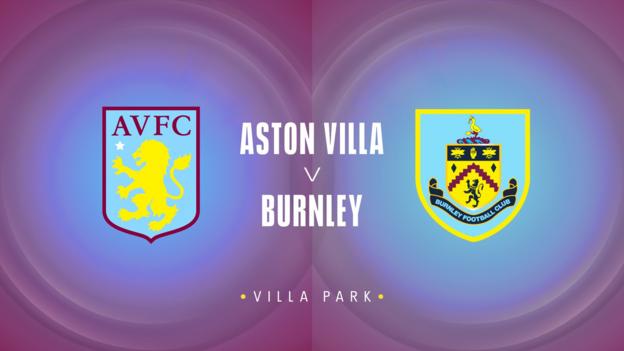 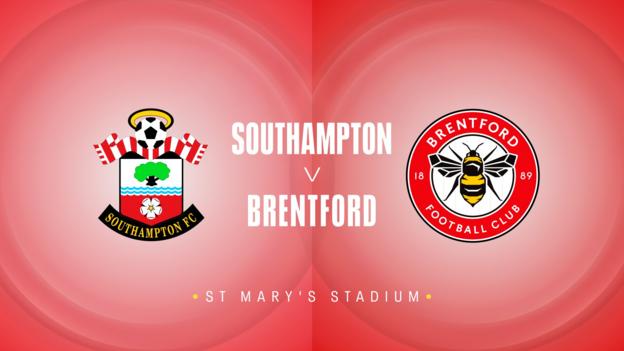 I agree with Brentford manager Thomas Frank, who says this weekend’s Premier League games should be postponed because of the current situation.

We all love football, and we all love going to matches, but getting games played should not be the priority when the number of cases at clubs is rising like it is.

A few individuals like Frank are rightly speaking out, but the Premier League should make the decision for everyone, which would hopefully stop things getting worse.

Brentford’s game with Manchester United on Tuesday was postponed because of an outbreak involving the visitors but, by Thursday, the Bees had 13 cases of the virus among their players and staff too.

We don’t know how many cases it takes for Premier League to call a game off but the current scenario seems to benefit the bigger clubs with better squads and more top players. 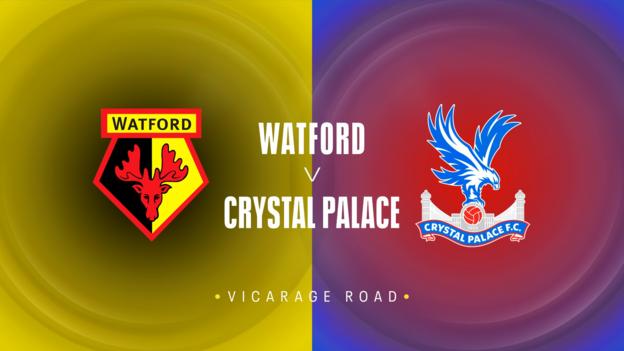 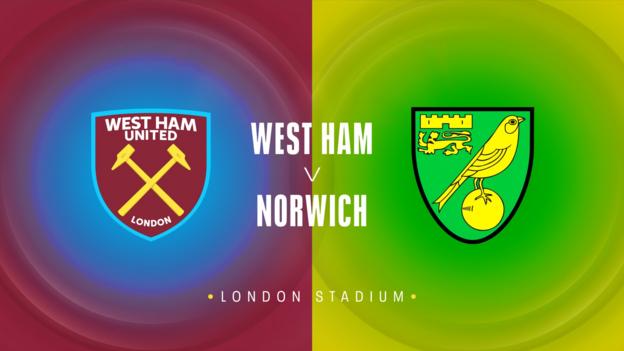 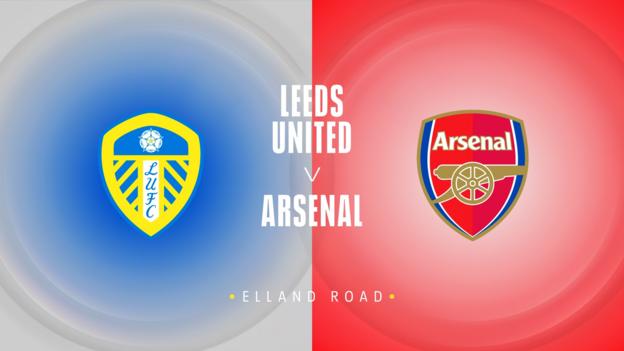 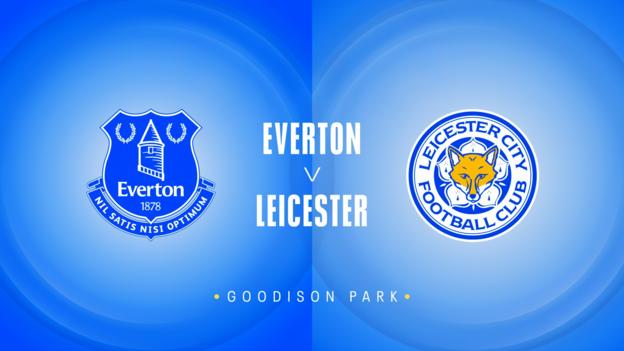 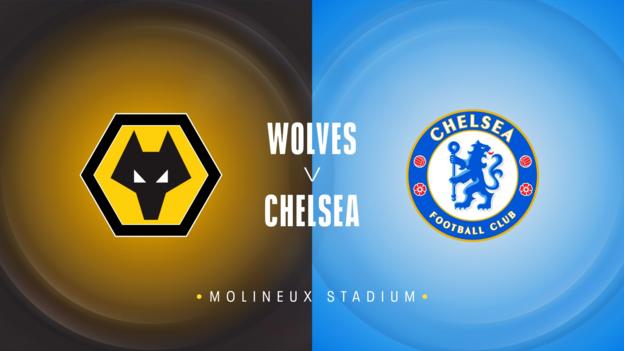 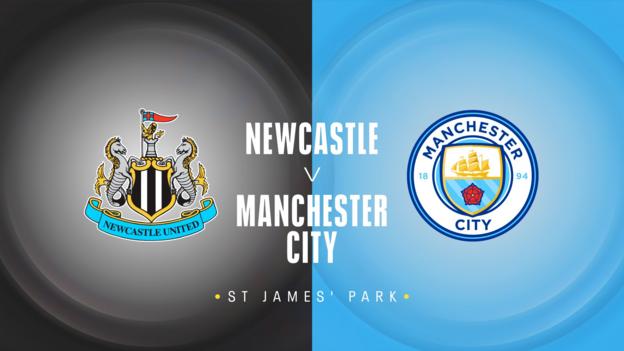 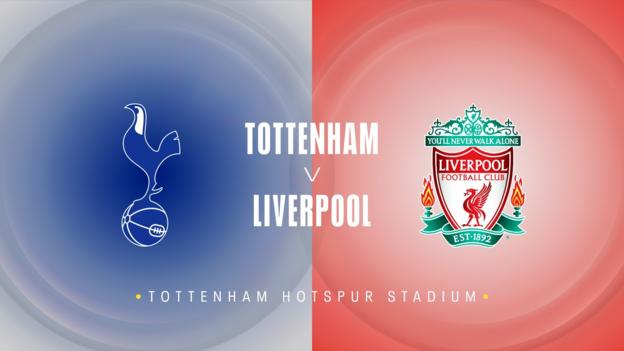 How did Lawro do last week?

From the midweek Premier League games played from Tuesday to Thursday, Lawro got three correct results from seven matches, with no exact scores, for a total of 30 points.

For now, it goes down as a draw with Sea Power guitarist Martin Noble, who also got three correct results with no exact scores, for a total of 30 points.

Brentford v Manchester United, Burnley v Watford and Leicester v Tottenham were postponed following a number of Covid-19 cases at United, Watford, Leicester and Spurs. Noble went for a 2-1 United victory, a 1-0 Watford win, and a 1-1 draw at King Power Stadium, and any points he earns will be added to his tally when those games are played.

Live updates: A404 Harrow Road closed in both directions