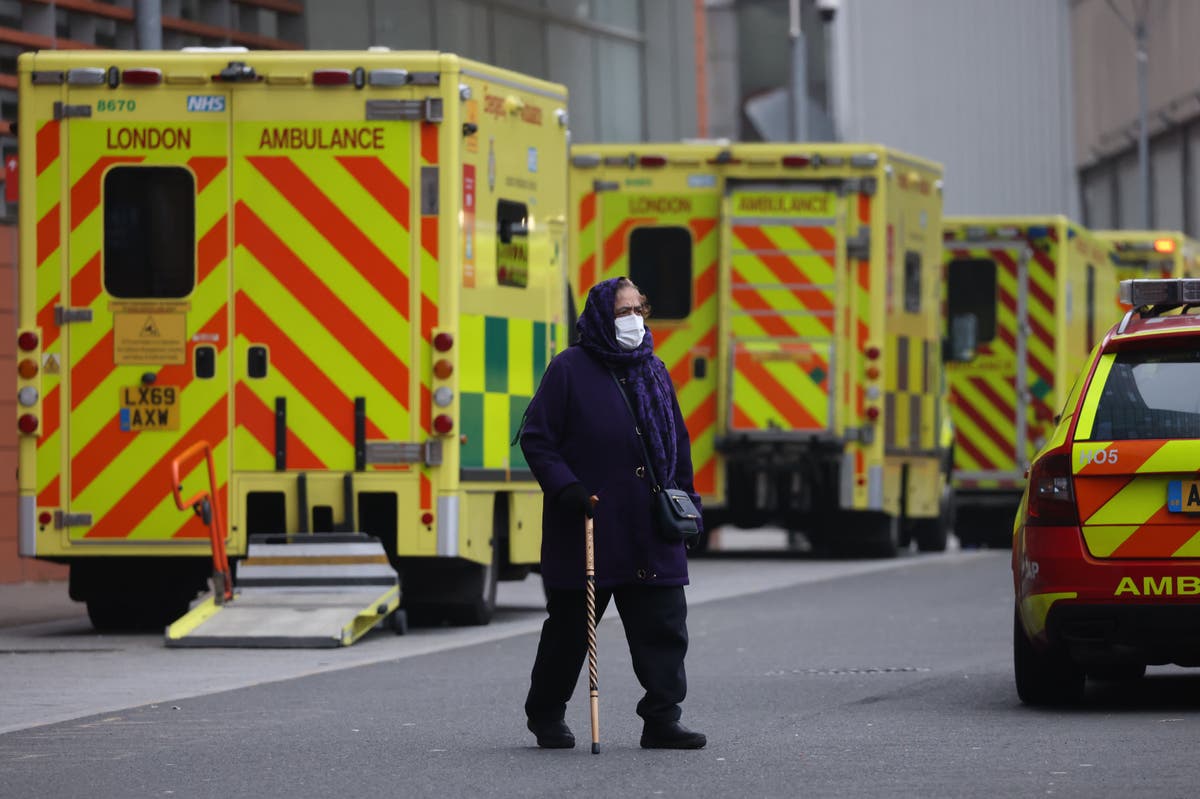 ondon has been hit with 140,000 confirmed Covid cases in a week after they exploded by up to 500 per cent among young adults and also increased among pensioners, an Evening Standard analysis reveals.

Health chiefs are pleading with people who are yet to have any Covid innoculations to get their jabs and stress the majority of patients with coronavirus in the city’s hospitals are not fully vaccinated.

Hundreds of thousands more Londoners had booster jabs in the last week in a race to get the capital better protected against the Omicron variant and stop its hospitals being overwhelmed.

Louise Bishop, consultant in health protection at the UK Health Security Agency London, said: “We are currently seeing extremely high numbers of Covid on a daily basis in London and some of the highest case rates since last January.

“We are constantly monitoring the data to assess the impact that this Omicron wave is having on particular demographics and although we continue to see high and climbing rates in the working-age adult population, we are now seeing a concerning increase in the over-60s.”

She added: “It is too early to say if rising case rates in the older age-groups will translate into increased hospital admissions, as not enough is yet known about the clinical characteristics of Omicron.

“However, we do know that vaccines are our best defence and our data shows that getting the booster vaccine is more effective against this variant than two doses alone.

“Only a third of eligible Londoners have had their booster so far compared to almost half for England, so we urge Londoners to come forward and get boosted as soon as possible, to keep each other safe and ensure they have the best protection for Christmas.”

The figures also showed the smallest rises in the seven-day rate have been in children aged five to 14, of 17 per cent or less, though they are still at a high rate of 1,152 for ten to 14-year-olds, and 890 for five to nine-year-olds.