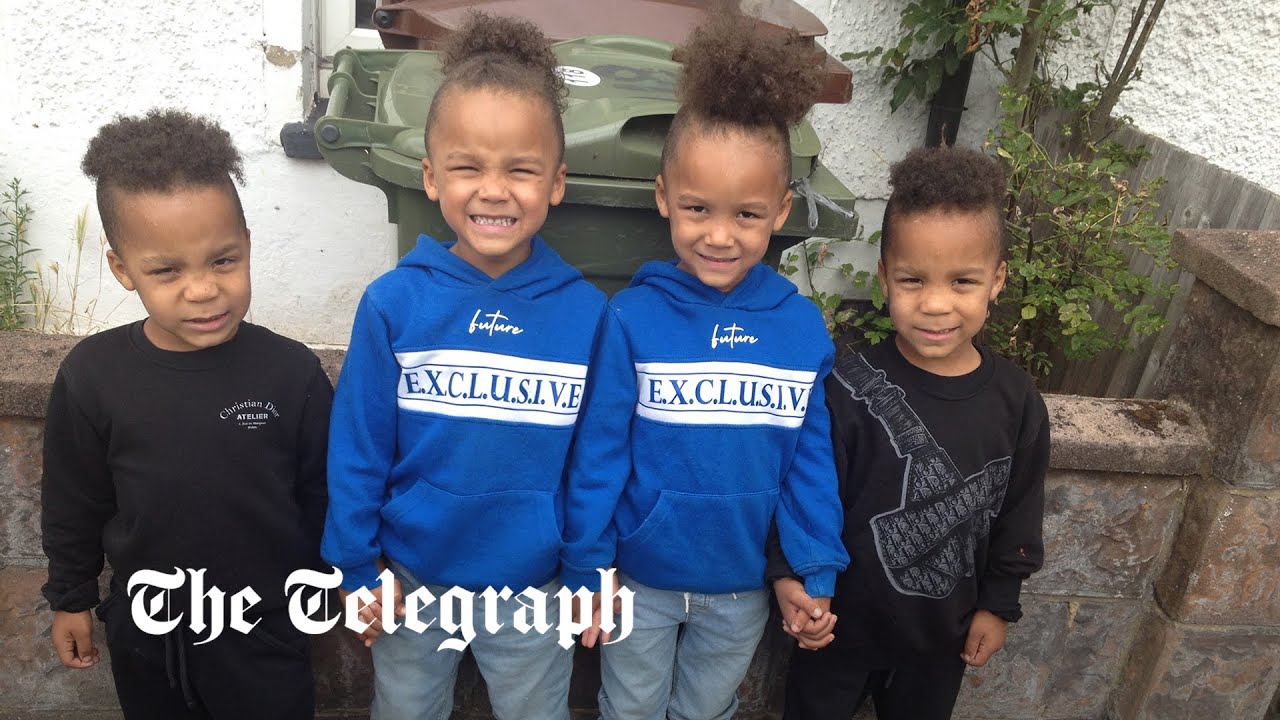 A woman has been arrested on suspicion of child neglect after two sets of twins died in a house fire.

Bryson and Kyson, aged four, and Leyton and Logan, aged three, were rescued from a fire at a property in Sutton, south London, at 7pm on Thursday and rushed to hospital. Despite the best efforts of paramedics, they were later pronounced dead.

Following the incident, which London fire commissioner Andy Roe said has “left everyone numb with profound sadness”, a 27-year-old woman was arrested on suspicion of child neglect and remains in police custody.

Their father Dalton Hoath, 28, told The Sun how excited his sons had been to go to their first football match.

“Now I won’t be able to see them playing or watching football,” he said.

“They were bright, caring, loveable boys. I don’t know how I will carry on.”

Lesley Hoath, their great-grandfather, told The Telegraph: “We are just numb. I can’t comprehend it.”

“They were supposed to come here today at four o’clock to pick up their Christmas presents.

“We have had no sleep. I have piles and piles of presents they were supposed to pick up today.”