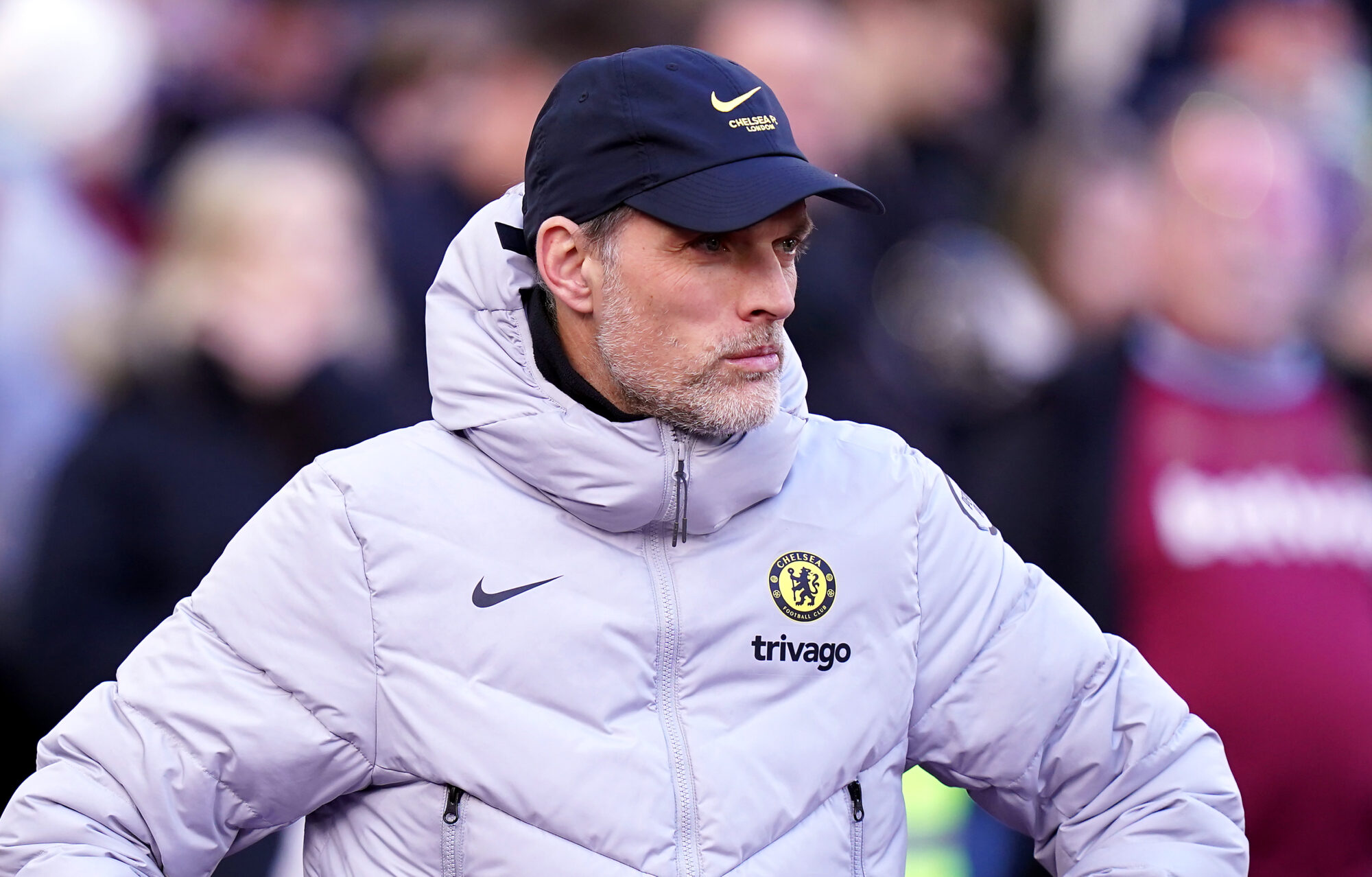 Thomas Tuchel was left frustrated after his Chelsea side drew 1-1 at home to Everton, leaving the gap between them and Premier League leaders Manchester City at four points.

“We are trying hard not to accept the result when analysing the match and performance because it is not a clear win for us,” Tuchel said.

“We want to have the proof of our performances in results. It is easy to doubt, to be emotional and let disappointment take over but at the same time we have to accept we played a very good match of football, created a lot of chances and got punished.”

Chelsea dominated possession but failed to convert numerous clear-cut opportunities in first hour of play. It took a thundering near-post effort from Mason Mount to dismantle Everton’s stronghold, as Pickford could do little to stop the close-range effort.

However, the Blues’ lead lasted only four minutes, with 19-year-old Jarrad Branthwaite steering an Anthony Gordon free-kick in at the back post, in what was his first goal in Everton colours.

Injuries and Covid cases are affecting numerous squads, with Everton making the trip to London with 12 players unavailable.

“We have Jorginho and Ruben Loftus Cheek a doubt for Sunday, because they’re in pain,” Tuchel added. “So maybe we will start with N’Golo [Kante] And Mateo. Would that be fair? No. Would that be possible? I don’t know, but maybe we have to.

“Maybe we are forced to do the crazy stuff that we wouldn’t normally do. But what’s normal? We miss key players and we find solutions.”