THE Queen was back on her feet for a trip to London last week, we can reveal.

Her Majesty’s secret visit is thought to be the first time she has left Windsor since October.

The monarch, 95, has been on light duties since spending a night in hospital two months agoCredit: PA 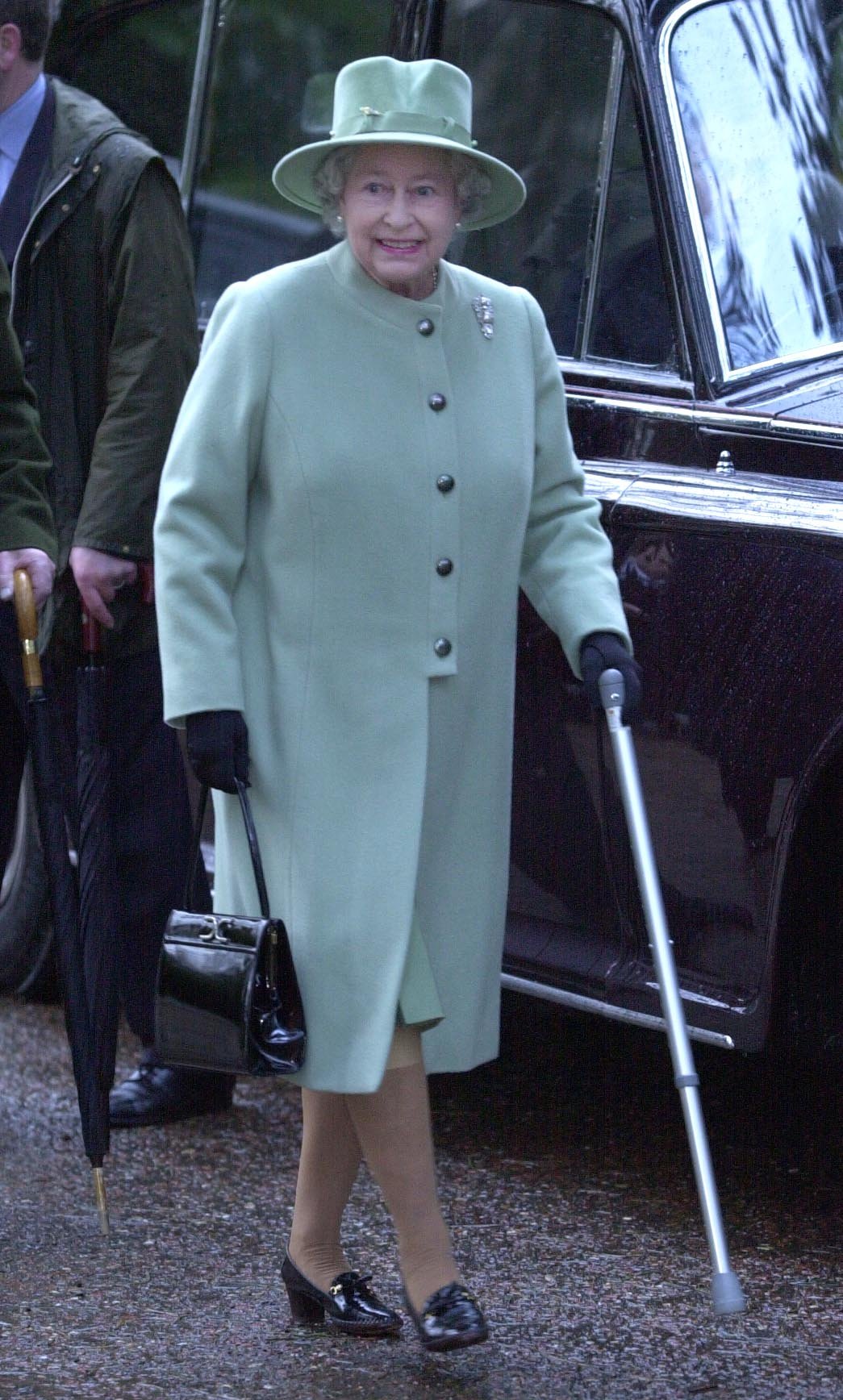 But last week the Queen was seen in the capital without a walking stick she had been accustomed to usingCredit: The Sun

The monarch, 95, has been on light duties since spending a night in hospital two months ago.

And this week she axed her annual pre-Christmas party for 50 family members amid Covid fears.

But last week the Queen — whose husband Prince Philip died aged 99 in April — was seen in the capital without a walking stick.

An onlooker said yesterday: “Everyone has been worried sick for the Queen after she went to hospital.

“So it was great she was out and about and on her feet and looking back to her best. Hopefully, being on her feet in London is a sign that we will see her back on engagements soon.

“This is such a boost ahead of Christmas when everyone is so down in the dumps right now.”

Her Majesty has been at Windsor Castle since a night in King Edward VII’s Hospital, West London, on October 20.

🔵 Read our Royal Family live blog for the latest updates

A two-day trip to Northern Ireland to celebrate its 100th anniversary was pulled only hours earlier.

She stayed overnight for “preliminary investigations” but Palace sources would not divulge any more details.

The Queen had also been photographed at two engagements with a walking stick aides said was for comfort.

In October, she cancelled a trip to the COP26 climate conference in Glasgow and instead sent a recorded message to world leaders.

Then a back sprain on the morning of Remembrance Sunday in November meant she missed commemorations.

The Queen’s arrangements for a Sandringham Christmas are also under review, it is understood.

She marks 70 years on the throne next year. A spokesman did not want to comment. 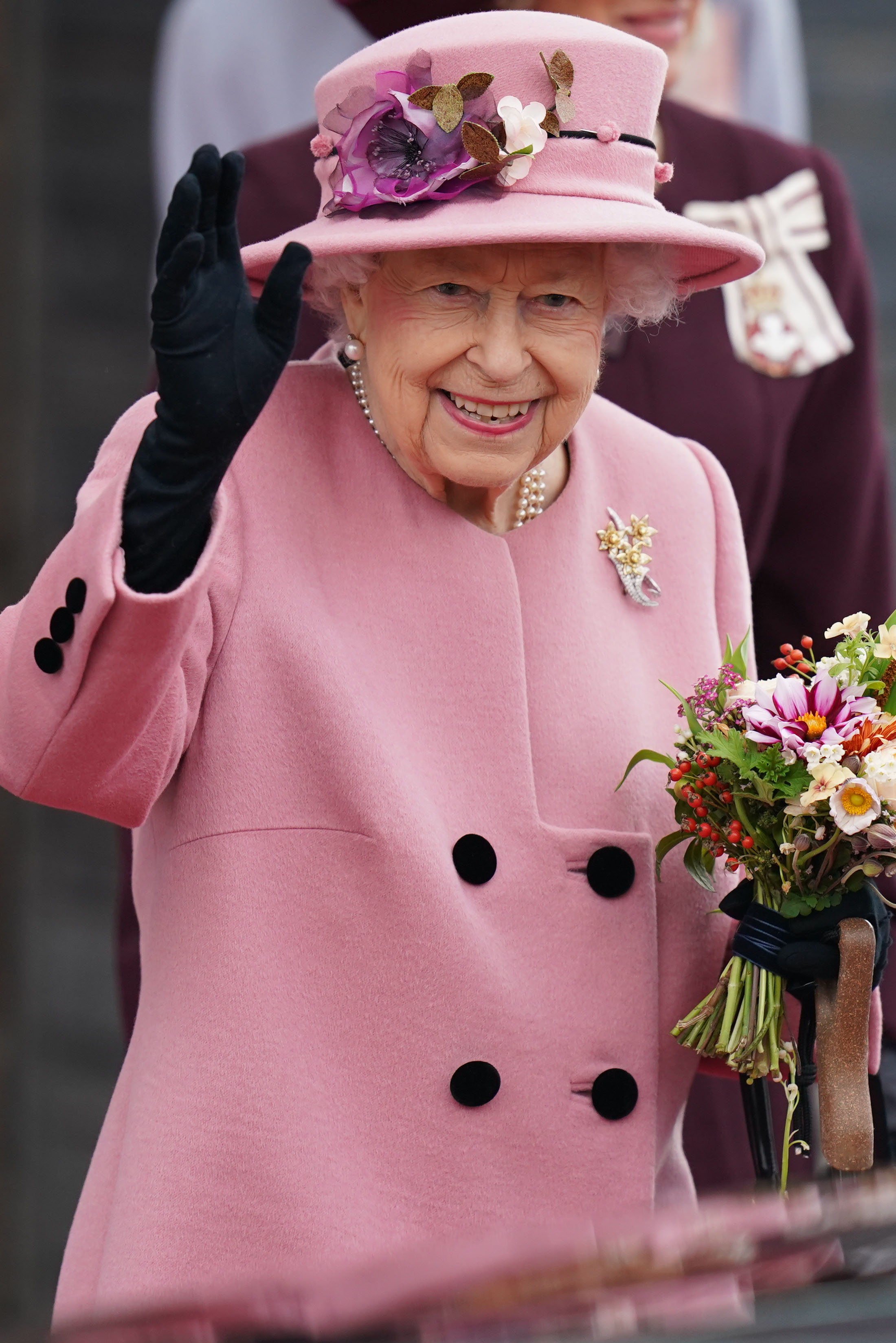