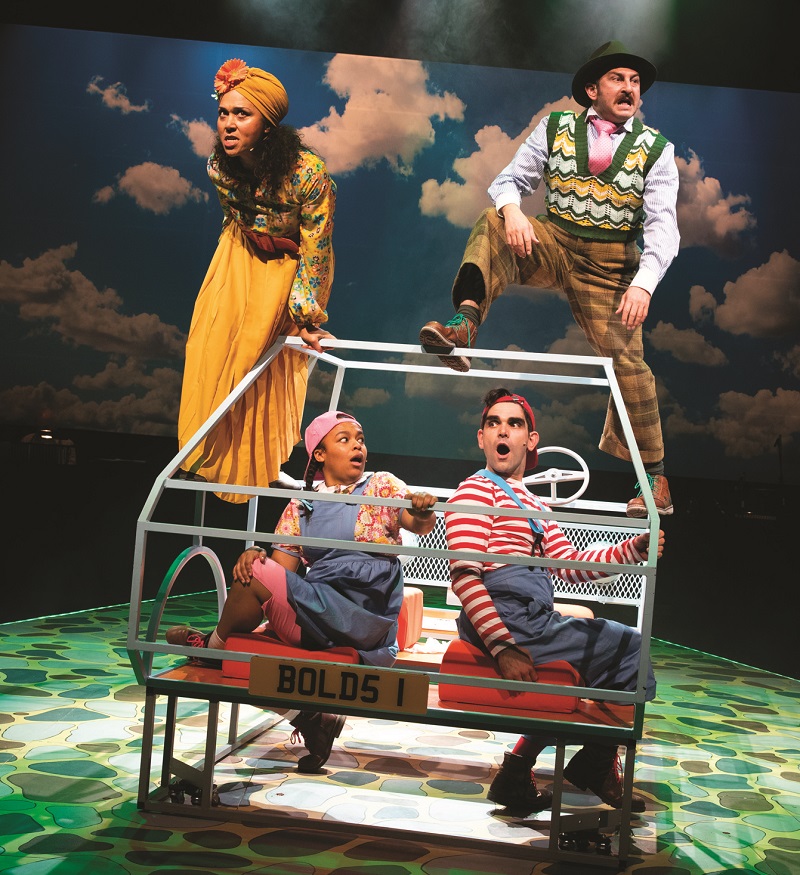 They live in an ordinary house on an ordinary street, and they love to laugh. But there’s one slight difference. They are actually hyenas! But how long can they keep their beastly secret under their hats?

Join Mr and Mrs Bold and their twins Betty and Bobby as they navigate work, school and friends while trying to hide their hairy tails and keep up their disguise living as humans in the quiet suburban town of Teddington. Whatever will the neighbours think?

Production Photos The Bolds -Taken at The Unicorn Theatre

Combining live music and songs by Julian Clary and Simon Wallace, The Bolds will have you laughing like a bunch of, well, hyenas, in a show which revels in the joy of being anything but ordinary.

Julian Clary’s series of six children’s books is a Sunday Times best seller having sold over half a million copies worldwide. 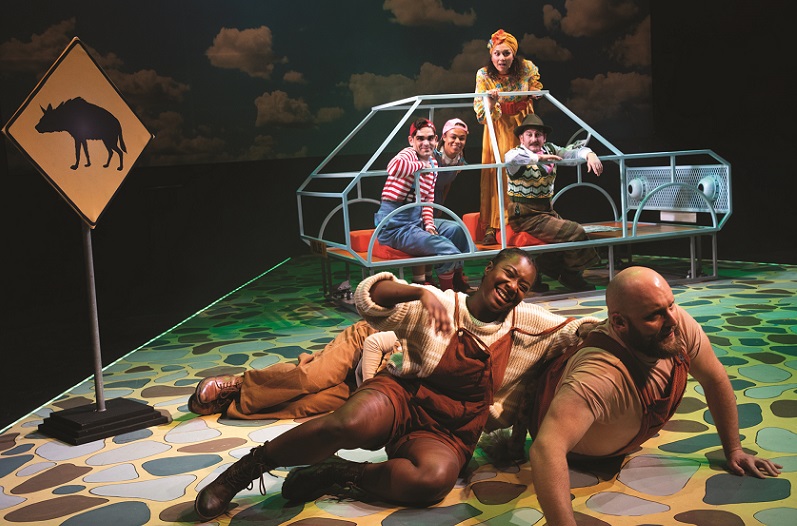 The Bolds is a family show for everyone aged 6 and above. The running time of the film is 1 hour 45 mins.

The production is playing at the venue until Friday, December 31.

It will be available to watch on the Unicorn website from Monday, December 20 to 24.

Production Photos: The Bolds -Taken at The Unicorn Theatre

London venue The Drumsheds to permanently close this month