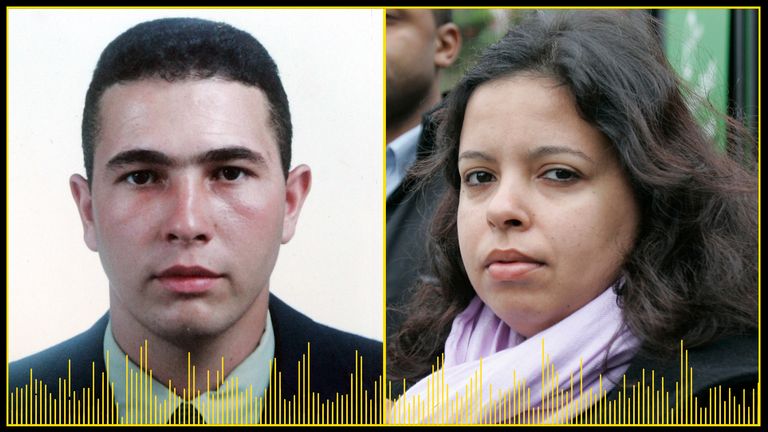 On 22 July 2005, Patricia da Silva had just finished work when she heard police had gunned down a terrorist on the London Underground.

The capital was on high alert after Islamist extremists failed to set off four bombs on the transport network the day before, and Patricia had been scared an attack might take place as she took a bus from her home in Tulse Hill to Bromley that morning.

London had only narrowly avoided a near carbon-copy of the co-ordinated suicide bomb attacks that had left 52 people dead and up to 1,000 people injured on 7 July 2005.

Now, two weeks later, a gym membership card found in a rucksack carrying one of the failed devices led police to believe a suspect named Hussain Osman lived in a block of flats in Scotia Road, Tulse Hill.

The building was also home to Patricia and her cousin – a Brazilian electrician named Jean Charles de Menezes.

When Jean Charles left for work that morning he had no idea his block of flats was under intense surveillance from a team made up of police and army specialists.

A military officer believed the 27-year-old looked like Hussain Osman and tasked other surveillance teams with following him.

Jean Charles headed to Brixton completely unaware that surveillance officers were sat on the same bus as him. When the electrician arrived at his destination, he found the station to be closed so he changed his route and headed to Stockwell instead. Image:
Patricia has been fighting for justice since Jean Charles’ death

Armed officers had been ordered to kill the suspect if he headed down into the Tube network.

The moment Jean Charles stepped foot inside Stockwell station, his fate was sealed.

Eyewitnesses watched as police followed him on the platform, boarded the train, and then fired six to seven bullets into his head. 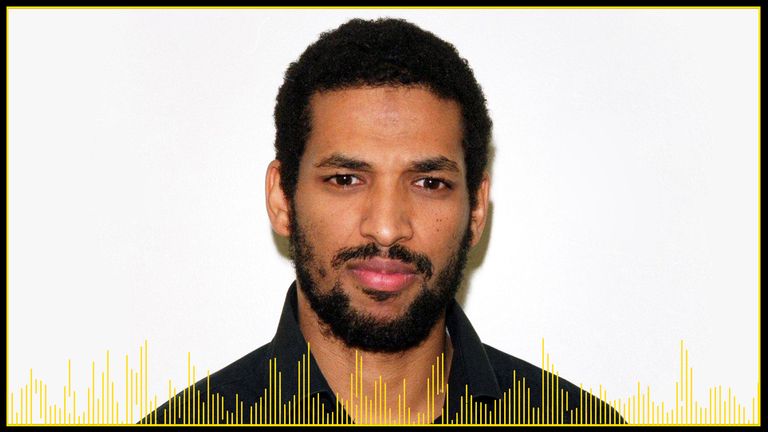 “Later that day my cousin Alex called me saying ‘you need to come to the police station, don’t ask questions’. When I got there we were taken to this room and a police officer was just talking and talking. I only understood the last sentence – ‘he’s dead’,” says Patricia.

The Met Police later released a statement confirming the man they killed was not a suspect connected to the failed bombings. No officers involved were punished, and although Jean Charles’ loved ones eventually received compensation, the family believe they have never truly received justice.

Patricia continues: “This happened 16 years ago but the outrage is still the same. I don’t know if one day we will have justice, but in my view, to be honest, I don’t think so.”

You can listen to Jean Charles and Patricia’s story in the latest episode of StoryCast ’21, a Sky News podcast telling 21 personal stories from some of the biggest news events of the century.

Click the link below to explore the series and listen to all of the episodes released so far.

Levelling up – the best outer-London cities to inve…