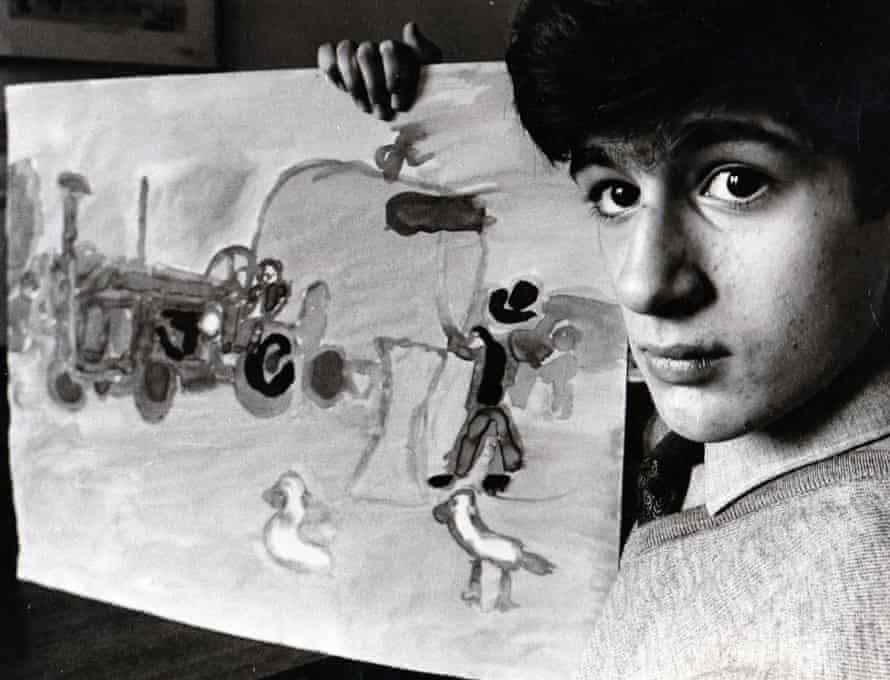 My brother, Martin Dezzani, who has died aged 67 of acute respiratory failure, was diagnosed as autistic at the age of six. Little was known about this neurological condition then. In June 1966, aged 12, he was accepted at the pioneering National Autistic Society school for autistic children run by Sybil Elgar in Ealing, west London. It was here that his artistic talent flourished. Martin won or took second place in the Art of the Invalid Child exhibition in the City of London in four consecutive years, from 1967 until 1971.

At the 1968 exhibition, where he won first prize for a harvest scene, the president of the Royal Academy, Sir Thomas Monnington, lauded Martin’s work and he acquired several pieces over the years. Others who appreciated and collected Martin’s work included the artist Dame Laura Knight, and the actors Robert Morley and David Tomlinson.

Martin Dezzani photographed in 1968 with the harvest scene that won first prize in The Art of the Invalid Child exhibition. Photograph: Chris Smith/The Observer

It was Morley who introduced two of the Beatles, John Lennon and Paul McCartney, to the school for autistic children in Ealing. Lennon acquired Martin’s ink graphic illustrating various forms of transport, intending to use it as a design for wrapping paper in the Beatles ill-fated Apple store in Marylebone, London, which closed down soon afterwards.

Martin was born at the Middlesex hospital in London, the eldest of four children of Anglo/Italian parents, Mario Dezzani, a restaurant manager, and Yolanda (nee Secchi), a dancer. It was clear from an early age that Martin was precociously intelligent. At his second birthday party he astonished those attending with a recitation of La Donna è Mobile from Giuseppe Verdi’s opera Rigoletto. 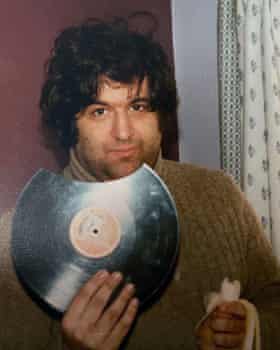 Although Martin Dezzani continued to paint and draw throughout his life, his autism precluded a career in art.

In 1957, our family moved from an apartment in Hanson Street, central London, to the new town of Crawley in West Sussex where our father opened a cafe and restaurant. Martin was fascinated with the jukebox in Cafe Mario and could recall the reference letter and number of every single hit. His love for music was a way for him to express emotion that his autism otherwise prevented him from expressing verbally. Martin was able to play a tune on many instruments including the piano accordion.

He continued to prolifically produce paintings and drawings for his own pleasure but Martin’s autism precluded a career in art. He seemed to like drawing mainly trains, and also filled in old diaries with illustrations and detailed memories of each particular day.

Martin’s deep love of all things to do with transport, especially steam locomotives, was reflected in his extraordinary funeral service at the Bluebell Railway at Horsted Keynes station in West Sussex.

Martin is survived by our mother and his two brothers, Paul and me. Our sister, Maria Teresa, predeceased him.