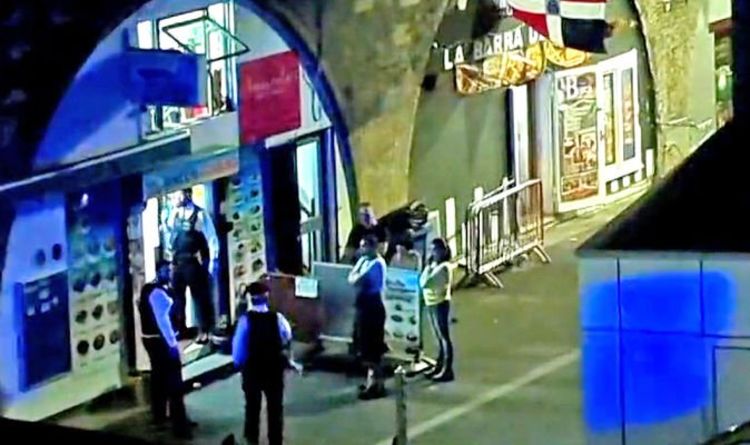 Police were called shortly before 8pm to reports of a stabbing on Hampton Street in Elephant and Castle. Emergency crews from the London Ambulance Service and London Air Ambulance raced to the incident.

Medics treated the victim at the scene, but sadly the Met Police confirmed a 23-year-old man was later pronounced dead.

The victim’s family have been informed of the tragic news.

The Met Police has launched a murder investigation and urged anyone with information to come forward.

MyLondon reports the incident took place near a restaurant.

A forensic tent and a large police cordon has been placed in surrounding areas.

In a statement, the Met Police said: “At 19:46hrs on Tuesday, 14 December police were called to reports of a stabbing in Hampton Street, SE1.

“Officers attended with medics from the London Ambulance Service and London Air Ambulance.

“Despite the best efforts of the emergency services, a 23-year-old man was pronounced dead at the scene.

“His next of kin have been informed and an investigation is under way.”

The Police have urged anyone with information to contact the force on 101 along with the reference 6908/14DEC.

Alternatively, the charity Crimestoppers can be reached anonymously, on 0800 555 111.