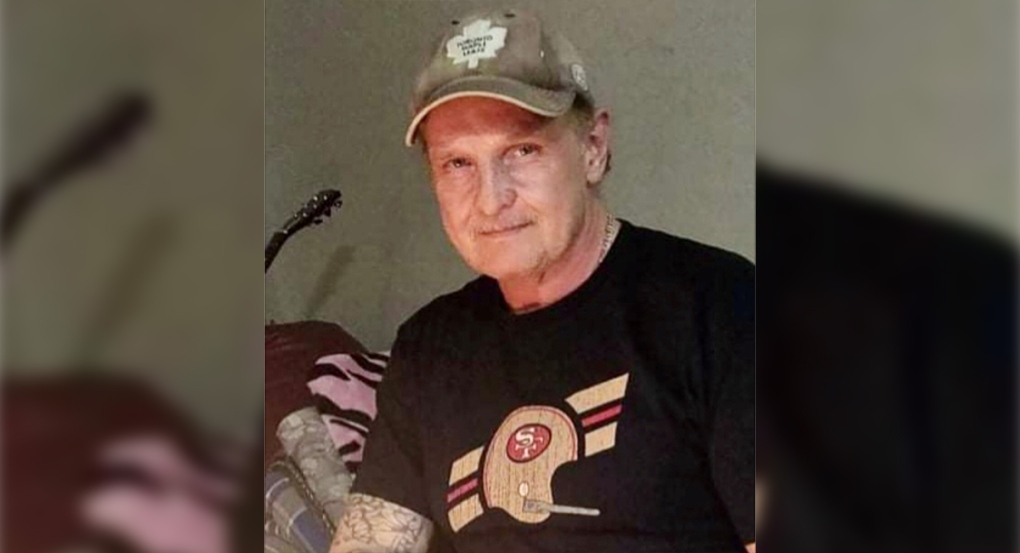 The body of a 61-year-old man who went missing on Thanksgiving Monday has been found.

John Adams, a former London, Ont. resident, had moved to Sarnia just a few months earlier to be closer to his daughter and new grandson.

On the afternoon of Oct. 11 he went for a bike ride and never returned.

Just last week, Sarnia police and Adams’ daughter had put out a plea for information to help find the missing man.

Sarnia police now say he has been found deceased, and no foul play is suspected.

Officers were called to a forested area along the southwest corner of Highway 402 and Highway 40 on Sunday afternoon for reports a deceased person had been spotted. The body was found shortly afterward.

A post mortem was conducted in London on Monday and confirmed the deceased was the missing 61-year-old.

Officials say the examination has also ruled out foul play in his death.

In a statement, police said no further information will released out of respect for the family.

They are also thanking the public for their help and concern, and added, “the Sarnia Police Service would like to offer the family its deepest condolences.”

The warning sign in your urine of a ‘life-threatening’ complication