A WOMAN has died in a horror flat blaze as 25 firefighters battled to tackle the huge flames.

Emergency services rushed to the scene in Tottenham, north London, this afternoon after an apartment in Summerhill Road caught alight.

It took 25 firefighters to contain the blaze 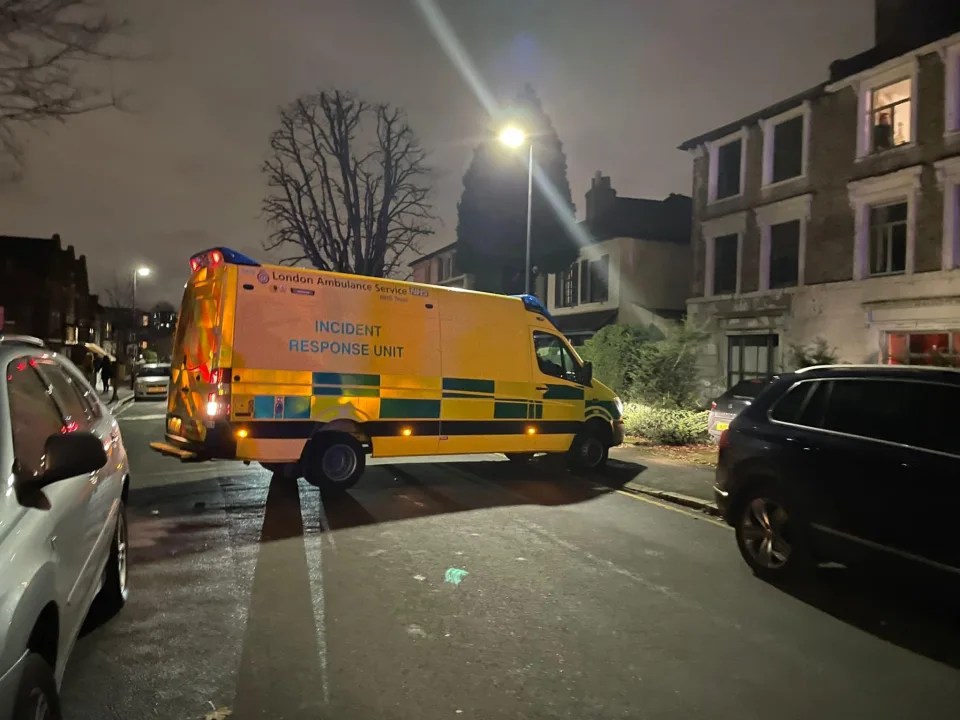 A woman was tragically pronounced dead at the scene

It took fire crews an hour and a half to bring the blaze under control.

She was sadly pronounced dead at the scene.

Part of a three-roomed flat on the first floor of a mid-terrace building was damaged by fire, according to London Fire Brigade.

The cause of the fire is under investigation.