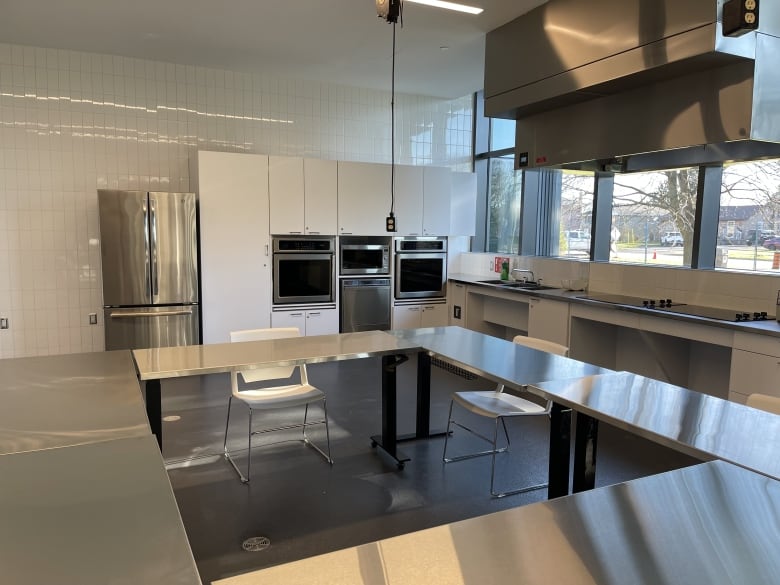 Construction for the 42,000-square-foot centre was mired with delays due to contracting issues. It was intended to open in 2019, but the original contractor was fired after sub-contractors complained of non-payment. Perini Construction eventually took over.

“It has been such an arduous journey to get here, and it feels like literally everything that could have gone wrong has gone wrong,” said Ward 2 Coun. Shawn Lewis.

“Whether that’s been material issues or labour issues or COVID or work that had to be redone, there’s been so many barriers, and it’s been so frustrating to have multiple summers in a row where we’ve had no community pool in the east end for the kids to use.”

During a tour of the completed community centre for the media, Lewis said he’s been eager to see the finishing touches on what he considers to be a much-needed hub for those living in the east London neighbourhood.

“I feel like a kid on Christmas Eve,” said Lewis. “The present is wrapped and it’s under the tree.”

Features of the East Lions Community Centre, located at 1731 Churchill Ave., include: 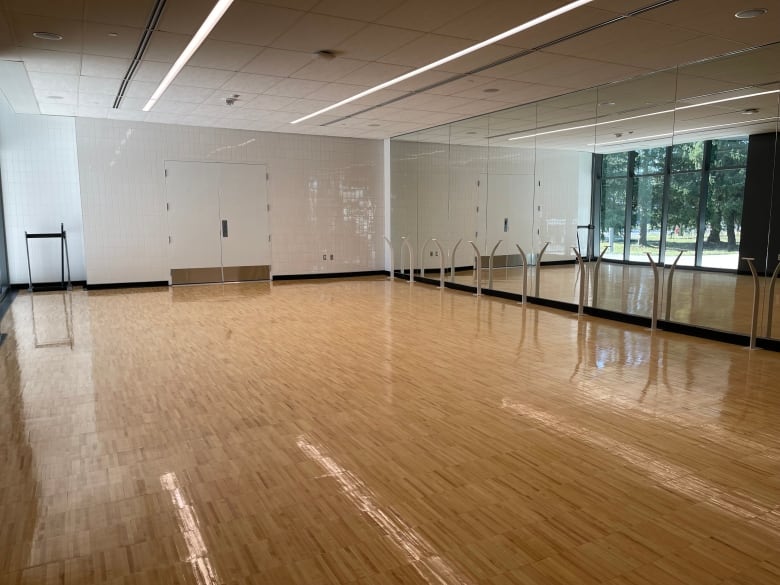 The community centre’s design allows for an optimal amount of natural lighting, notably in its double gymnasium and aquatic centre.

“It’s all modern techniques, energy efficient, and we’re very proud of it,” said Tim Wellhauser, director of fleet and facilities for the City of London. 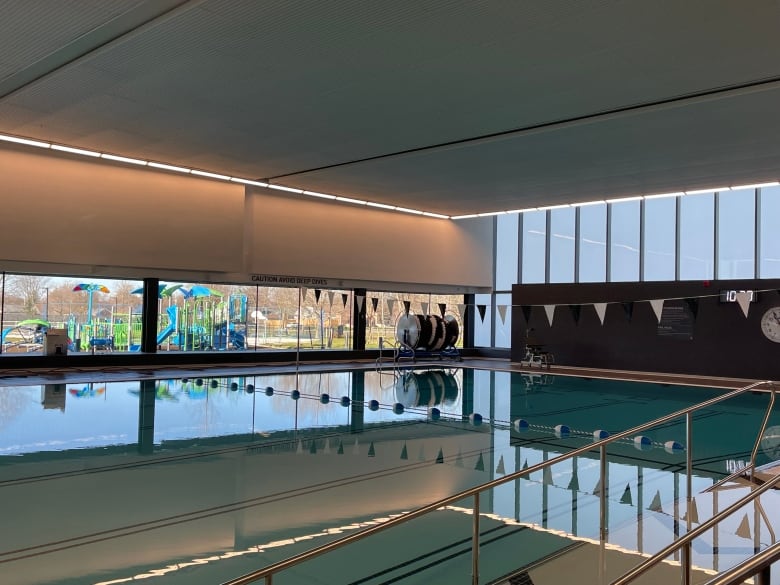 East Lions was built to accommodate a range of recreational programs developed by the City of London. When it opens to the public on Dec. 17, Londoners can register to try any city-run activity at East Lions for free until Jan. 17.

Lewis said the space will create opportunities for “intergenerational connections” between neighbours.

“It’s the opportunity for teens to come on a Friday night and have a space to play basketball or floor hockey. It’s an opportunity for seniors to come and do yoga or play shuffleboard or pickleball in the park. There’s just something here for everyone,” he said.

Anyone is welcome to register for an activity at the East Lions Community Centre at the City of London’s website.

Live updates: Eastbound A13 in Dagenham closed due to emergency services incident

On-fire Dagenham & Dagenham hope to be happier than Hatters