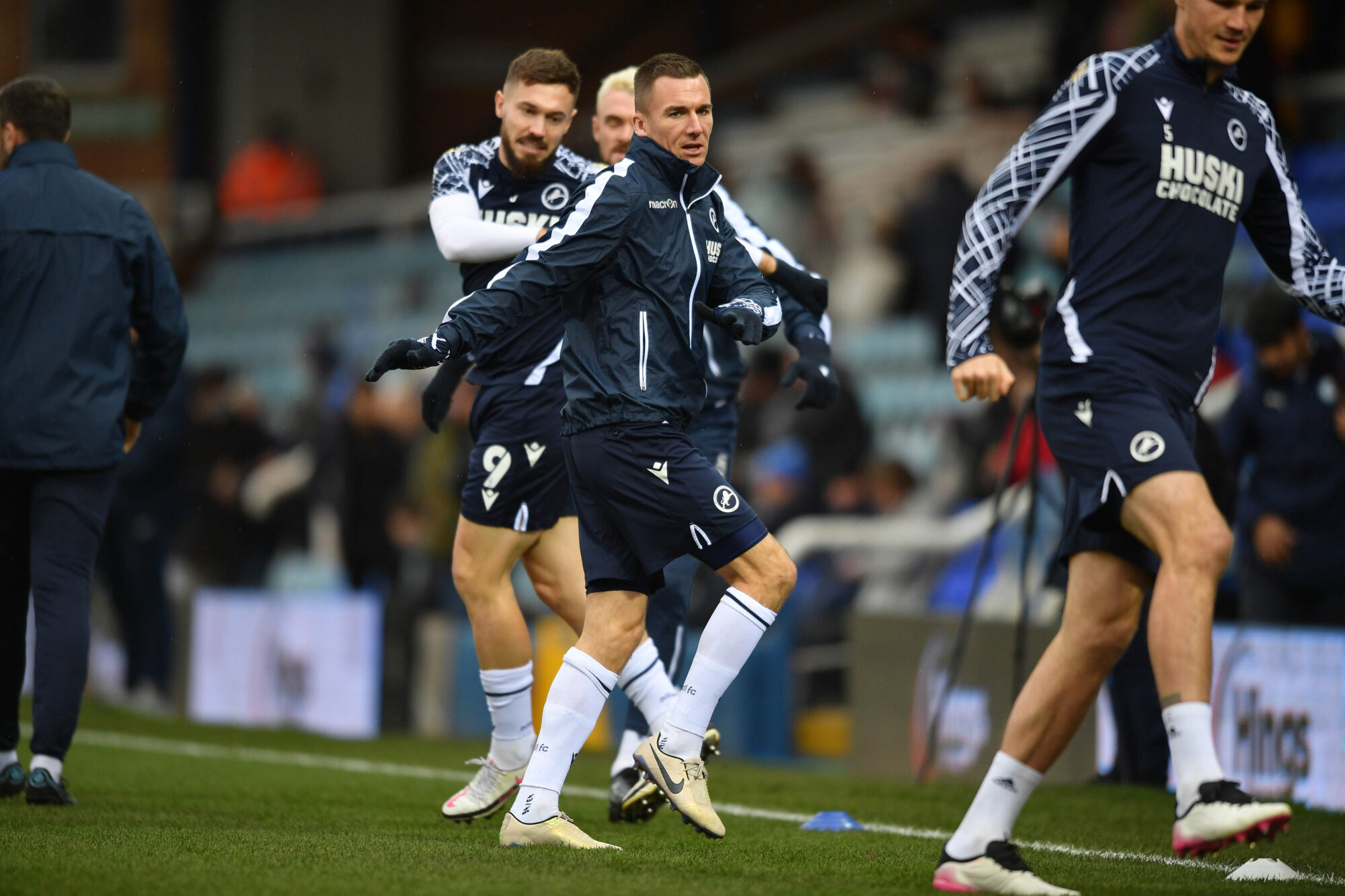 Millwall attacker Jed Wallace is set to have a scan this week on a quad injury.

The 27-year-old got his sixth assist of the season when he set up Tom Bradshaw in Saturday’s 2-1 loss at Peterborough United.

Lions manager Gary Rowett told the South London Press: “We’ve got a few knocks, the usual after a game.

“Jed has got a tight quad  and that will be scanned, as to whether that is an injury or just soreness after the match. Sav [George Saville] has been struggling with a back injury and is going to be assessed through the week.

“There are two or three working through little niggles. That’s pretty symptomatic of the Championship anyway. We are a little bit lower on numbers after Lenny [Ryan Leonard] and Dan Ballard were pulled out for a considerable amount of time.

“But it is part of having a squad, but that squad is starting to go down quickly. I think we had about seven training today at one point, we’ll certainly be hoping for more numbers as the week goes on.”