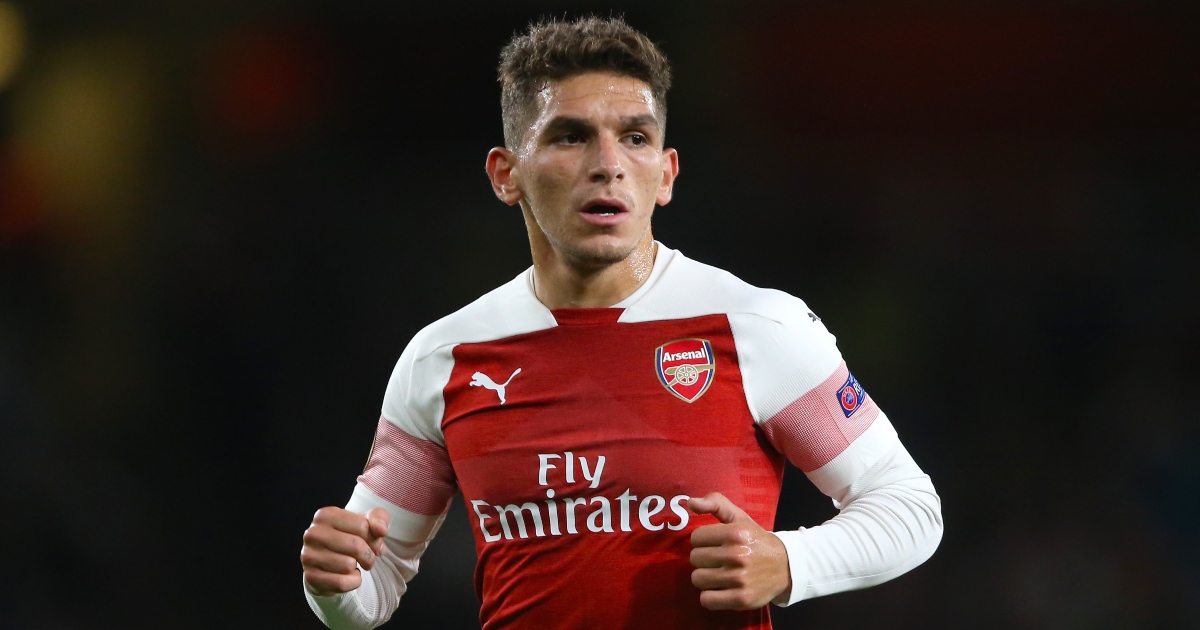 Unai Emery arrived at Arsenal with a big reputation and a big job on his hands, replacing Arsene Wenger after 22 years at the club, but all did not go as planned.

His first season wasn’t too bad, finishing fifth and reaching the Europa League final, but the Spaniard was eventually sacked after a terrible start to the following season.

Emery’s first task was to fix a leaky defence and improve Arsenal’s terrible domestic away record which saw them win just one away league game in the second half of the 2017-18 season, and he spent around £72million on reinforcements in his first transfer window.

There was a clear emphasis on defence, as none of this money was spent on attacking players. Only one player from his first six signings still remains at the club, possibly indicating why his time at Arsenal ultimately ended up in failure.

We’ve taken a look at the transfers from his first summer and winter transfer windows to see how they’ve fared since.

With David Ospina leaving the club and Petr Cech nearing retirement, Arsenal deemed a new goalkeeper a priority and spent £22million to bring Leno to north London from Bayer Leverkusen.

The Germany international was fantastic in his first two seasons, often single-handedly keeping Arsenal in games as his team conceded a high number of shots per game towards the end of Emery’s reign.

However, Leno lost his spot as first-choice keeper with the signing of Aaron Ramsdale this summer and looks set to depart the club in the near future. A solid signing overall, he will surely be on the radar for a lot of clubs in January.

🤔 Save of the season?

A lot of criticism aimed at Arsenal under Wenger was that the team lacked leadership and strong characters. Enter Stephan Lichtsteiner.

Joining on a free transfer after seven successful seasons at Juventus, the Swiss captain was nearing the end of his career when he made the move, and was signed as a backup fullback.

A notoriously aggressive and vocal defender, Lichtsteiner was signed as an experienced title winner for presence in the dressing room, but overall this was a deal that did not work out well.

Making just 14 league appearances in his one season at the club, he was at fault for a number of goals, and his age caught up with him as his legs clearly did not have the capability for top-level football any more.

It was a fairly risk-free signing, but a very forgettable one.

In desperate need of a central defender following the retirement of Per Mertesacker and long term injury to Laurent Koscielny, Arsenal paid Borussia Dortmund £17million for the services of the 30-year-old Greek International.

This was a deal that attracted some criticism at the time, going for another older player when younger options were available for similar prices, but Sokratis did start well at the club.

A powerful but quick defender, Sokratis gained some popularity initially because of his love for a tackle, but as the season went on he did not bring any composure to a backline which seemed to make an error every game.

After 44 Premier League appearances in two and a half years at the club, he was released on a free transfer in January 2021.

Look at Sokratis …. Celebrating a tackle. We have not had this type of winning mentality for years. I love it pic.twitter.com/ANjsDmCk0d

Arriving as an unknown teenager for around £7million from FC Lorient in Ligue 2, Guendouzi was surprisingly named in the starting XI for the first few games of Emery’s tenure.

Thrown straight into the deep end, the midfielder put in some solid performances but was chaotic and careless at times. Nevertheless, he would go on to play 48 times in his first season.

Guendouzi started his second season in superb form, often the best player during the struggles towards the end of Emery’s reign, but was later dropped by Mikel Arteta for discipline issues.

After an infamous battle with Neal Maupay, he was frozen out of the squad and loaned out, first to Hertha Berlin, then to Olympique Marseille.

The 22-year-old is doing well back in his home country, even earning a senior call up to the France squad, and it is expected that he will join his current loan club on a permanent transfer.

Talented but reckless, the David Luiz comparisons go beyond their hairstyles…

The most high profile signing of the lot, Torreira arrived for around £25million from Sampdoria following a successful World Cup campaign with Uruguay.

There was plenty of excitement around the midfielder, who started his Arsenal career superbly, winning three man of the match awards in four games in November alone, and scored his first Arsenal goal in the remarkable 4-2 comeback win over Tottenham.

Injuries, poor form and a failure to adapt to living in England meant that Torreira wanted to leave. He spent last season at Atletico Madrid on loan but barely played, and is currently on loan at Fiorentina with an option to buy.

THAT goal will live long in the memory for Arsenal fans and Torreira himself.

Throwback to Lucas Torreira scoring his first Arsenal goal, against Spurs in the North London Derby. Commentary courtesy of Aubameyang and Lacazette. pic.twitter.com/gR49x9KbKy

One of the most forgettable transfers of all time, Emery wanted to boost his attacking options in January and brought Suarez in on loan from Barcelona.

The Spaniard had previously worked under Emery at Sevilla and was once a highly promising player at Villarreal and Manchester City.

Suarez failed to make a single start for the club and made just four substitute appearances for Arsenal, who chose not to use the option to buy. Now at Celta Vigo, Suarez’s Arsenal legacy will be his appearances in future pub quizzes.

Where are they now? Arsenal’s youngest Champions League side

Live updates: A404 Harrow Road closed in both directions