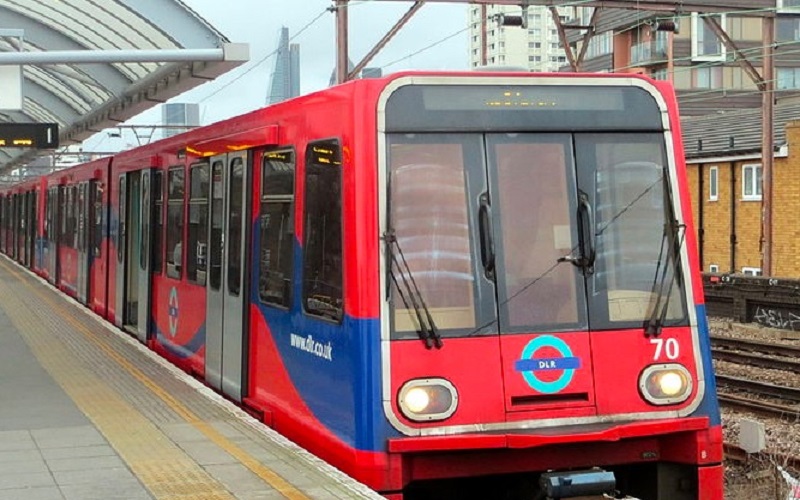 A London MP has called for the DLR to be extended after TfL suggested it was open to the idea of adding a new stop to the line.

Abena Oppong-Asare, the Labour MP for Erith and Thamesmead, has backed requests for an expansion of the train line to Thamesmead and said it is “desperately” needed by residents.

Her calls follows that of other local councillors who say the area is underserved by London transport.

Speaking on BBC Politics London, Ms Oppong-Asare said: “The DLR to Thamesmead will make a significant, positive impact to the constituency.

“It’s quite a journey to travel from Thamesmead to [central] London. It’s something I’m concerned about particularly as Thamesmead is one of the only parts of London where there’s no tube station [and] there’s no train station.

“We desperately need the DLR there. It would improve the journeys as well as job opportunities for not just Thamesmead but across the whole of London as well that would benefit from the fact of having that DLR.

“[It’s also important] in terms of housing as well. There are 33,000 who need homes and a lot of my cases are housing related.”

The Conservative London Assembly Member Tony Devenish also appeared on the programme and agreed with the Labour MP.

But he took aim at London Mayor Sadiq Khan over his handling of Transport for London (TfL).

He said: “The reality is I completely agree with Abena. Jobs and homes come if you improve transport, we all agree with that.

“The reality is though we have a ridiculous poker game going on. Sadiq Khan is playing politics.

“He’s already had £4 billion of taxpayer’s money and the minister for London has already confirmed this week that there’s another several hundred million pounds of money he can have again this month.

“But he won’t do what he agreed in writing in the last bailout which is by mid-November to come up with a plan. He is chair of TfL, he is the Mayor of London and he’s completely failed to do his job.”

He later added: “I want [the DLR extension to] Thamesmead to happen, and there’s lots of infrastructure projects across London I want to happen.”

Ms Oppong-Asare defended the Mayor, and said the pandemic had hit TfL finances and Mayor Khan had tried to work with the Government.