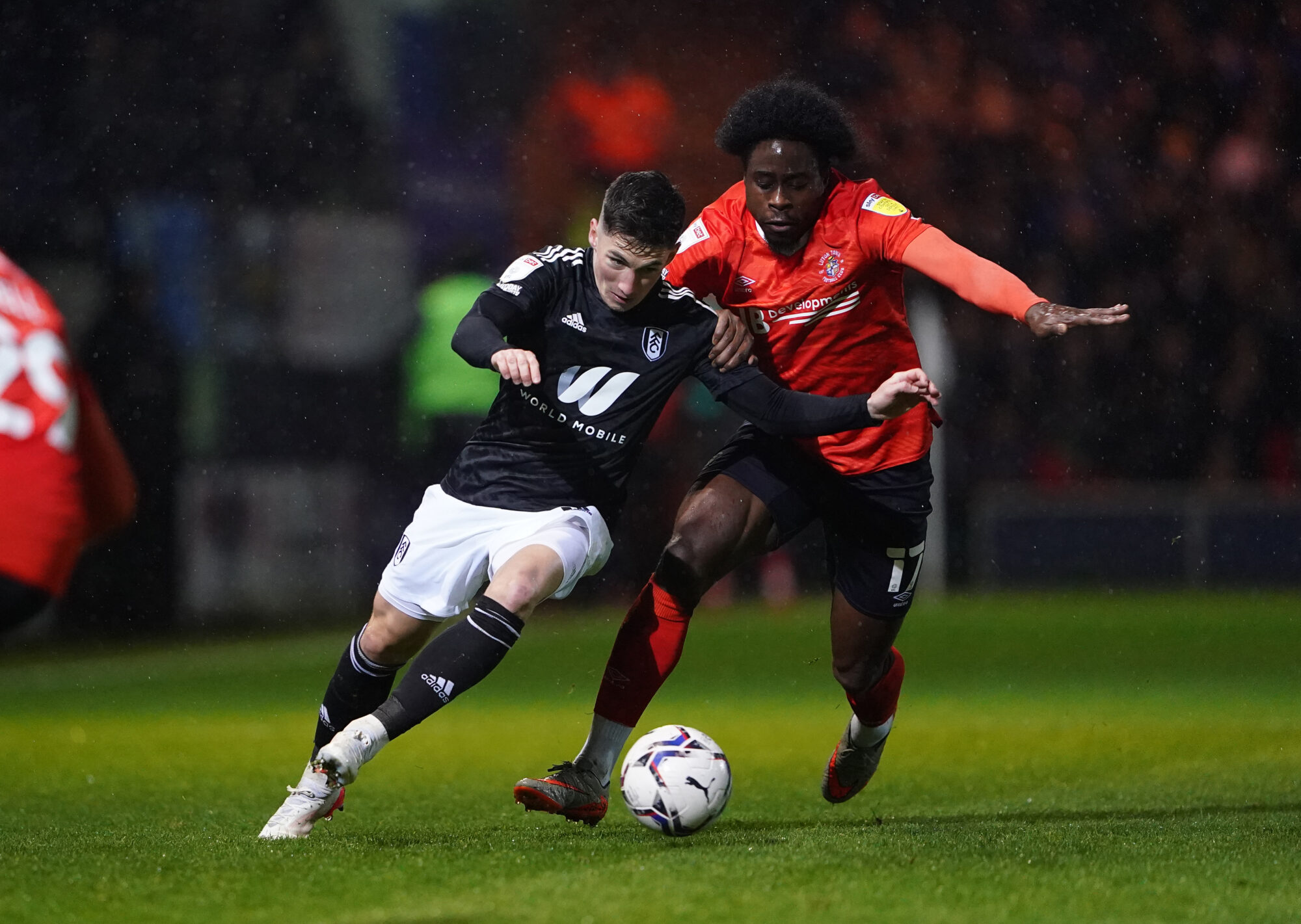 Marco Silva insisted that Fulham’s 1-1 draw at Kenilworth Road against Luton Town was two points dropped rather than one gained.

Aleksander Mitrovic’s 22nd goal of the season put the Whites ahead before Elijah Adebayo restored parity in the second half.

“The game was balanced, a tough game, like we expected. They are always tough to beat and we knew they would try to take the game from a physical point of view.

“They have strong bodies, three strong central defenders, the striker is a big boy as well who is always fighting for all the balls.

“We started the second half in the same way, but in one moment we lost control of the game and unfortunately conceded a set-piece.

“After that we reacted, we went again, our players tried until the end, sometimes not with the quality that we normally put on the pitch in our game. We definitely lost two points.”

Two arrested in Croydon after police seize Class-A drugs and £10,000 in cash