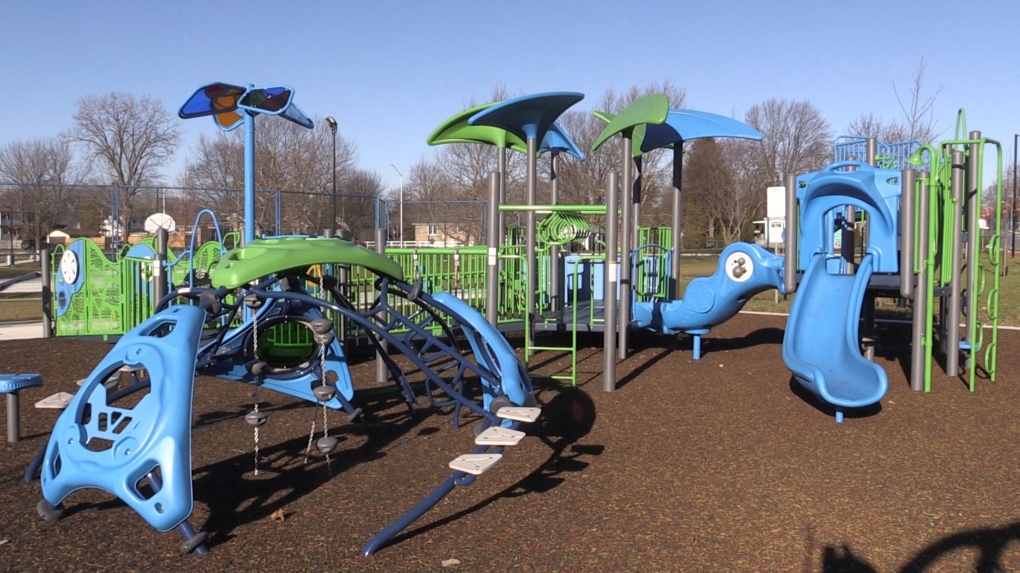 Years behind schedule, Londoners will get their first opportunity to visit the East Lions Community Centre (ELCC) this week.

Sunlight pours into the bright and modern space that features textured walls and a large gas fireplace.

The 42,000 square foot building is surrounded by a suite of outdoor park amenities including a playground, pickle ball courts and a basketball/ice rink pad.

Breaking ground in 2017, it’s been a long wait for residents in London’s Argyle Neighbourhood.

“It was originally suppose to open in the fall of 2018,” explains Ward 2 Councillor Shawn Lewis. “It has been a saga.”

A series of construction delays plagued the project including labour disputes with trade unions and a problem sourcing appropriate steel beams.

A bonding company that insured the construction project then evaluated the work before hiring a new contractor.

“It was mostly finishing up what wasn’t completed and rectifying some errors,” explains John Paul McGonigle, director of Recreation and Sport at City Hall. 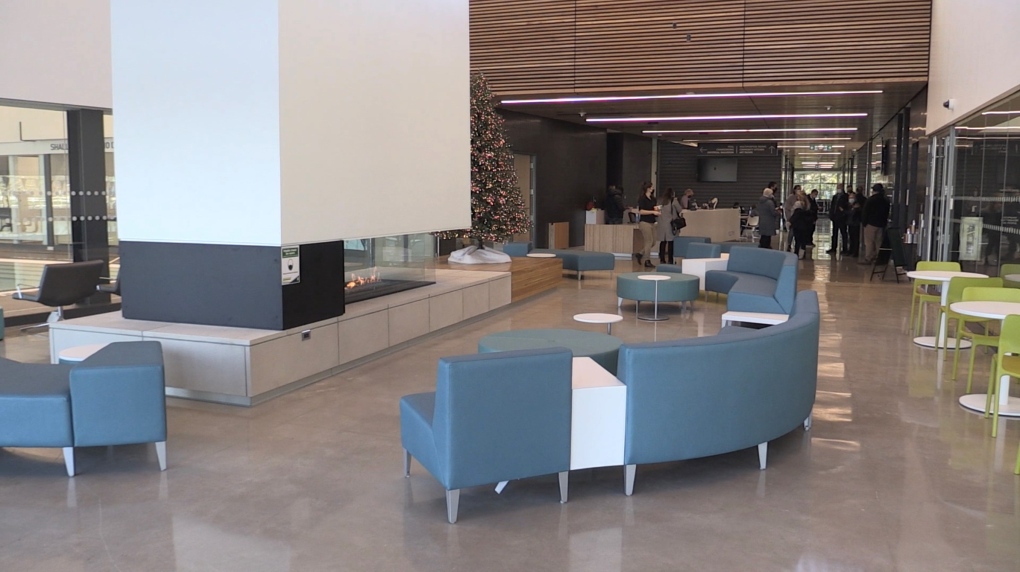 “I think there have been some lessons learned with how we (City Hall) approach contracts with deliverables,” Lewis tells CTV News London.

Lewis adds that some complicated designs may have also contributed to the delays.

“There were some things we have done here that were kind of new, and complicated the process,” he says.

The bonding company is covering the additional construction expenses. 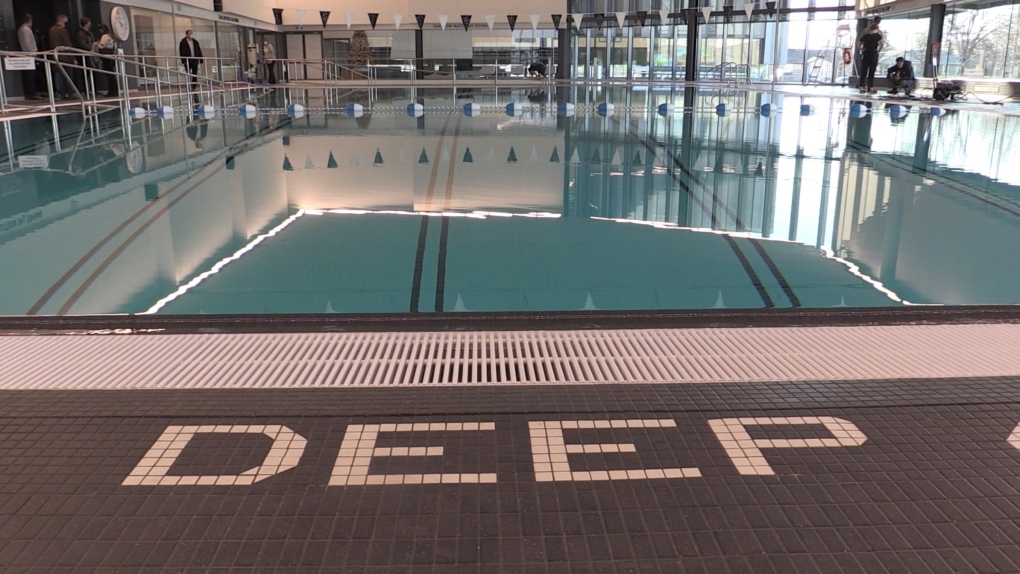 A ‘soft opening’ is planned for December 17.

The city website includes a list of free activities that will be offered at ELCC until January 17.

“That provides an opportunity for this community to come out, to experience this space, and find activities to participate in for the long term,” adds McGonigle.

Lewis is counting down until Friday.

“Being December, it kind of feels like being a kid on Christmas Eve.”