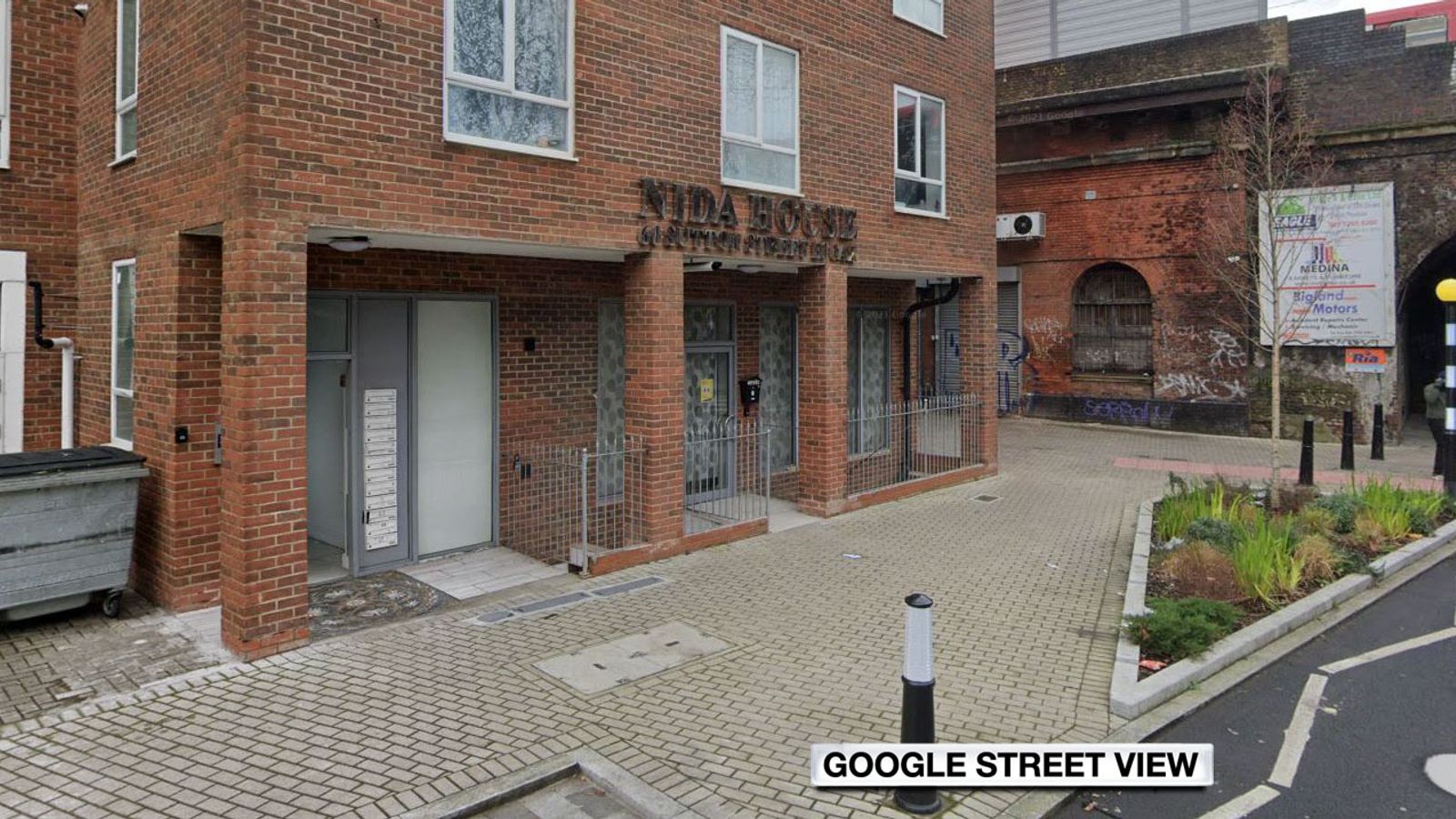 An 11-year-old girl has died after a number of chemicals believed to be used for pest control were discovered at a block of flats in London.

Metropolitan Police officers were called just after 4pm on Saturday by paramedics who had received reports the girl was unresponsive at the flat in Sutton Street, Shadwell, the force said.

The girl was taken to hospital and died shortly afterwards.

The Met said the girl’s death is currently being treated as unexplained and a post-mortem will be carried out.

London Fire Brigade said it was called to the scene just after 7pm to help the police with the investigation.

It was then that the chemicals, believed to be used for pest control, were discovered.

The Met said other people in the same building reported feeling unwell and three people remain in hospital.

Residents were evacuated from the block and are now being looked after by the local authority.

A spokesperson for the Metropolitan Police said: “A special post-mortem examination will be scheduled in due course. At this time the death is being treated as unexplained.

“A number of other people reported feeling unwell in the same building and received treatment. Three people, no further details, remain in hospital.

“Other residents in the block were evacuated as a precaution and are being looked after by the local authority.

“A sweep of the building was carried out by the London Fire Brigade and a quantity of chemicals – believed to be used for pest control were discovered.

“Enquiries into the circumstances are ongoing.”