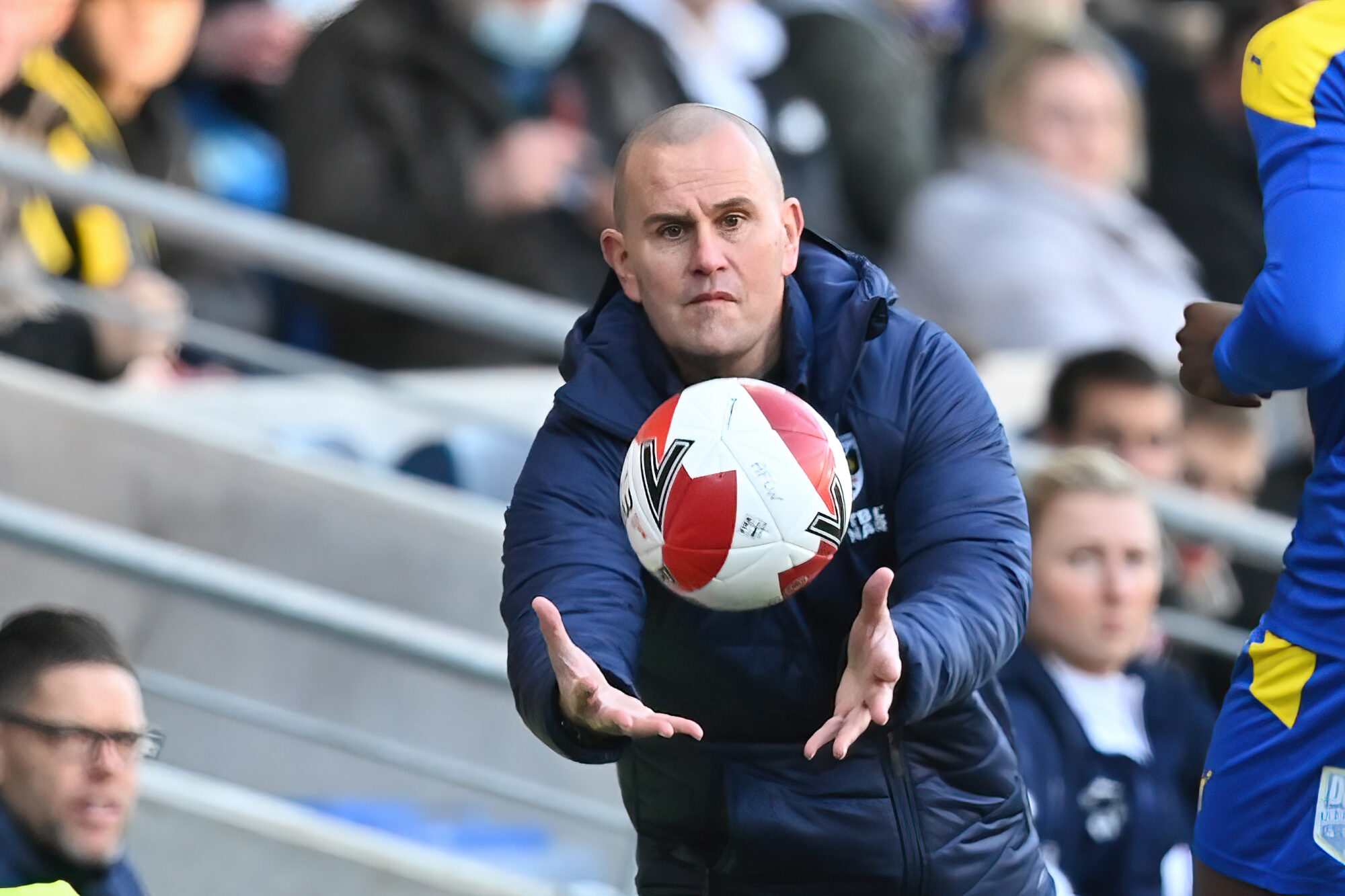 AFC Wimbledon head coach Mark Robinson said Wycombe Wanderers should have had a player sent off in their 2-2 draw.

Curtis Thompson, who had been booked for a challenge in the 62nd minute, was adjudged to have handled the ball by referee Will Finnie in the 86th minute. It led to the Wimbledon players pleading with the officials to send the Wycombe midfielder off.

But, despite the free-kick being awarded for deliberate handball, Thompson remained on the pitch for the final 10 minutes.

“I promised myself that I would never talk about officials as a manager, but they have had the same player who handled the ball,” said Robinson. “That would have been his second yellow, and there were four officials out there, and not one of them has spotted that it was the same guy.

“They haven’t booked anyone. You have got a deliberate handball and no-one has been booked. It would have put them down to 10 men if they spotted that.”

Jack Rudoni had put Wimbledon ahead for the second time in the match when he netted in the 91st minute. Former Dons striker Adebayo Akinfenwa cancelled out the 20-year-old’s opener with a 95th-minute penalty from Wycombe captain Joe Jacobson securing a point for the hosts.

“We have to look at ourselves – we were a minute away from winning that game, which would have been a fantastic three points,” said Robinson.

“I said to the lads that you can’t rely on officials for performances, and maybe we took our eye off the ball. We let the ball bounce at the back, and that led to the penalty.

“There was still plenty to be pleased about, but we’re gutted that we didn’t get the three points.”