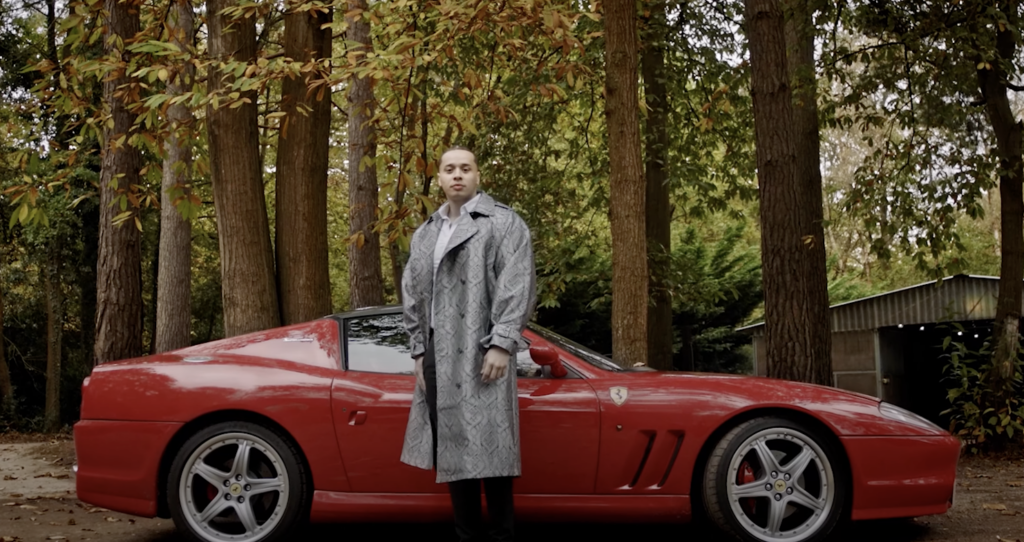 West London’s Motive 105 has dropped his last visuals of the year in the form of “The Introduction: Part Two”.

An artist who never fails to disappoint with his visual treatments, the Timothy Ogu Directed visuals follow Motive on a journey through cinematic scenes capturing the various essence between the music.

Continuing to fly the flag for West London, 2021 has been a full-on year for Motive who dropped his debut project The Drive Downtown: Part One:, marking his introduction as one to watch. With a new project perhaps up his sleeve, it’s a perfect time for his new audience to tap in.

Watch the full video for “The Introduction: Part Two” above.

30,000 sign petition to save badgers from flats near London Underground station

From bees to bins: how a London hotel aims to become truly net-zero | Hotels