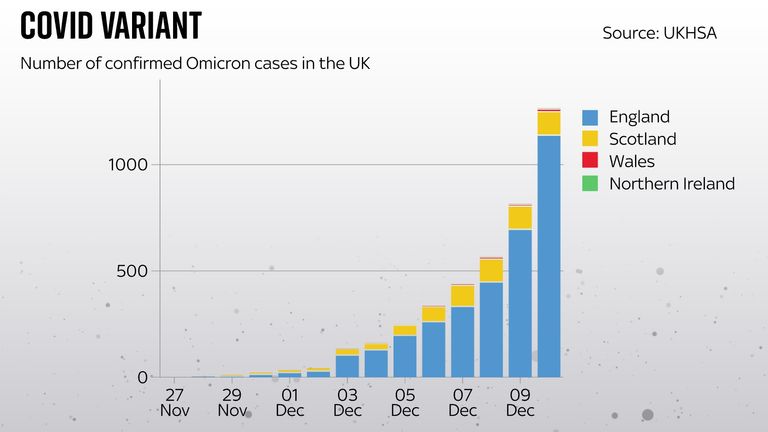 Stricter isolation rules begin in Scotland today – as experts urged people to get their boosters following data that suggests three doses significantly reduces the chance of infection from Omicron.

Daily COVID-19 cases reached their highest level in almost a year on Friday and the UK Health Security Agency (UKHSA) predicted that, if current trends continue, the UK will exceed one million infections by the end of the month.

Leaders across the country have issued stark warnings about the spread of the variant and have refused to rule out more restrictions amid fears cases will translate into as many as 5,000 hospital admissions a day.

First Minister Nicola Sturgeon warned yesterday of a “potential tsunami of infections” caused by Omicron, which she expects to overtake Delta to become the dominant strain in Scotland by “as early as the beginning of next week”.

In the worst-case scenario, Scotland could see 25,000 cases a day, according to modelling – a rapid spread that is mirrored in the data from the rest of the UK.

Ms Sturgeon announced stricter isolation rules during a coronavirus briefing in Edinburgh, confirming that from Saturday household contacts will be asked to self-isolate for 10 days regardless of their vaccination status or a negative PCR test.

Even if the Omicron variant is less severe, she pointed out that “a smaller percentage of a bigger number will still result in a massive number of cases who might need hospital care”. 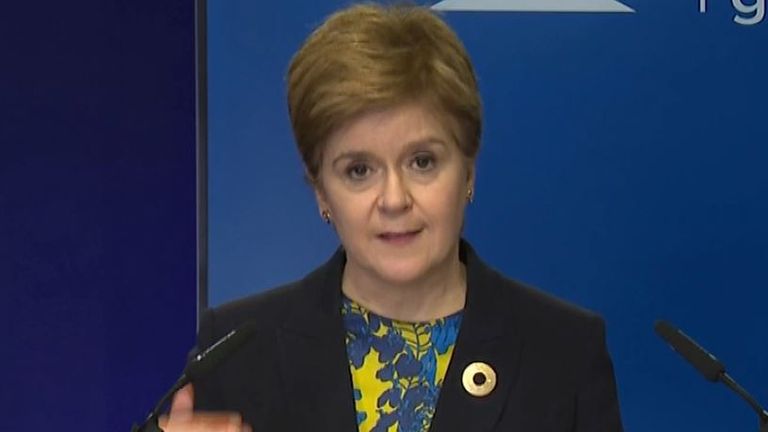 She added: “Given the volume of people who could be infected by Omicron because of its greater transmissibility, even if most of those cases are mild, the number of cases of serious illness will put massive strain on the ability of the NHS to cope.”

And she warned she could not rule out even further restrictions being imposed in Scotland.

Who can get a coronavirus booster jab – and when you can book?

Government analysis has discovered the Omicron variant does not escape the current vaccines as much as previously feared – and that booster jabs can offer up to 70% protection from the variant.

The UKHSA found that the AstraZeneca and Pfizer-BioNTech vaccines provided “much lower” levels of protection against symptomatic infection with Omicron compared to Delta. 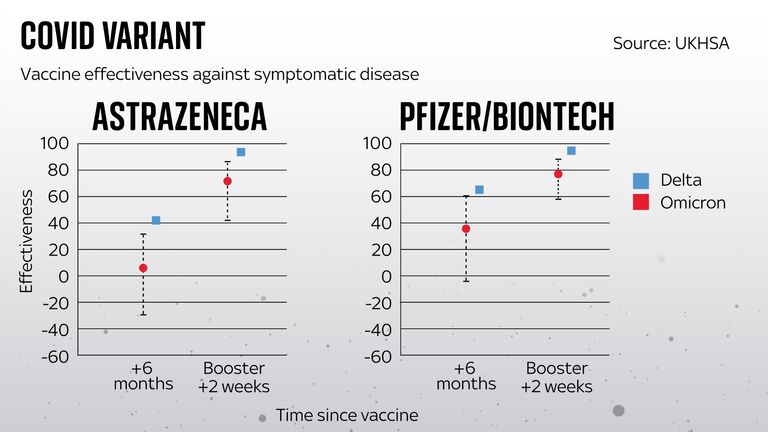 But the preliminary data, which looked at 581 people with confirmed Omicron, suggested effectiveness seemed to “increase considerably” in the early period after a booster dose, giving around 70 to 75% protection against symptomatic infection.

Dr Mary Ramsay, head of immunisation at the UKHSA, said while their early data should be treated with caution, it indicates that “a few months after the second jab, there is a greater risk of catching the Omicron variant compared to Delta strain”.

She added: “The data suggest this risk is significantly reduced following a booster vaccine, so I urge everyone to take up their booster when eligible.” 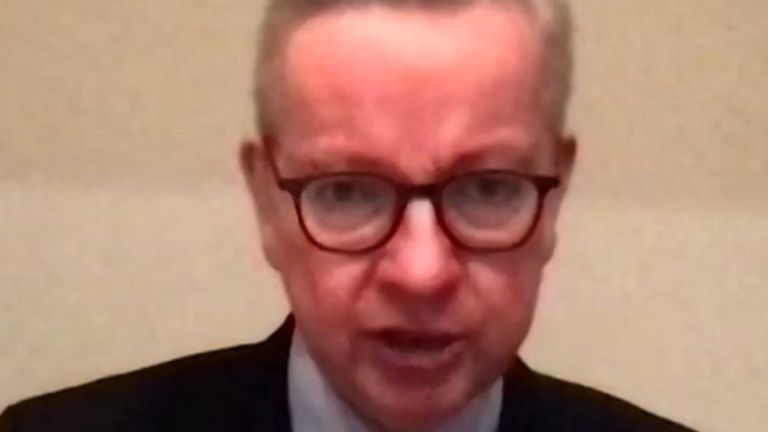 There are still fears that the spread of the Omicron variant may translate into overwhelming pressure on the NHS.

What ‘Plan C’ restrictions could we see if Plan B fails to curb the spread of Omicron?

Speaking to broadcasters, he said the Omicron variant is doubling every two to three days in England “and possibly even faster in Scotland”.

He added that 30% of reported cases in London are the new variant, and warned that evidence suggests Omicron is “more likely” than past COVID variants to “potentially” lead to hospital admissions among the fully vaccinated.

He added that restrictions would be kept “under review”, but Number 10 maintained that there were no such plans for tougher curbs.

It follows reports that proposals are being drawn up for a Plan C, featuring even tougher rules, despite the introduction of Plan B next week. 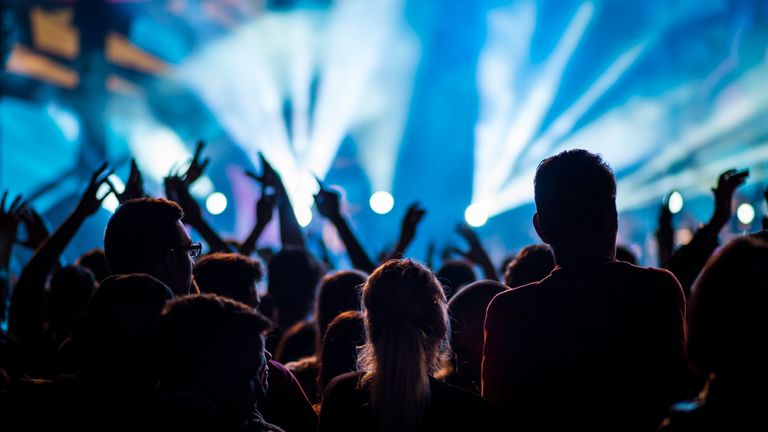 Plan B begins next week

According to The Guardian, Health Secretary Sajid Javid was given a presentation from the UKHSA earlier this week warning that even if Omicron leads to less serious disease than Delta, it still risks overwhelming the NHS with 5,000 people admitted to hospital a day.

It said the leaked advice said “stringent action” would be needed on or before 18 December if the variant’s doubling time stays at 2.5 days.

Professor Neil Ferguson, from Imperial College London, told the paper that projections suggest Omicron could “very substantially overwhelm the NHS, getting up to peak levels of admissions of 10,000 people per day”.

He said such a figure could be reached “sometime in January” but added that it was based on assumptions around the variant’s ability to get around existing protection, and the premise that it is similar to Delta in terms of the severity of disease it causes – something that is not yet known.

He added: “Even the best-case scenarios involve several-fold more admissions per day than we’re getting at the moment – we are at about 700 right now.”

From Wednesday, care home residents will be allowed only three visitors and one essential care worker, as part of new measures to protect the sector from the spread of the new variant.

Plan B: What are the new restrictions?

This adds to existing measures such as the legal requirement to wear masks in more indoor venues introduced on Friday, and the work from home guidance and necessity for COVID passports for access to large venues from next week that will come into force next week.

The new regulations will be put to a debate and vote in the Commons then – but face opposition from some Tory MPs.