Day by day, the UK’s police service is being hit by scandals that dominate the front pages of every newspaper. Today it is the failure to protect London’s gay community and to stop the serial killer Stephen Port.

But that’s part of what is now an awful litany: think about the other terrible police failures of recent times: the missing person inquiry failures; the photos shared by ghoulish police officers of the sisters Bibaa Henry and Nicole Smallman after they were murdered in north London, officers who have now received prison sentences of two years and nine months respectively ; the serving Metropolitan police officer who kidnapped and murdered Sarah Everard and then the five police officers from four forces now facing disciplinary procedures into social media messages related to that murder. Think of what we now know about failures and the swirl of corruption that infected the investigation into the death of the private investigator Daniel Morgan.

And now this, another egregious betrayal of public trust, the failure – as outlined by the just concluded inquest – to arrest and stop Port who murdered four young men Anthony Walgate, 23, Gabriel Kovari, 22, Daniel Whitworth, 21, and Jack Taylor, 25. Despite the bodies being found outside Port’s flat and a local cemetery, despite the murderer’s use of the same modus operandi.

On their own, each of these failures is a tragedy for loved ones and disaster for confidence in policing, but together they also tell a story involving political interference, a stunning lack of effectiveness in pursuing criminal investigations and a failure to accord sufficient priority to cases involving violence against women.

Many involved with the Port case, grieving relatives and activists, are today citing homophobia. True, in the Port inquest, the coroner directed the jury that as a matter of law they could not “find that prejudice or homophobia or discrimination on the part of the police made any contribution to the deaths”.

But certainly that perception must be addressed. Clues were missed, loved ones neglected. Why, for example, was Port’s third victim Daniel Whitworth’s partner of four years not allowed to see the fake suicide note written by the murderer? Is it conceivable that police would not allow the partner of a straight person to see a suicide note and say whether or not it was written by their loved one? This failure alone left Port to murder again.

And what is the reaction of those of us who served and have given so much to these forces? I feel embarrassed when I read about the litany of failures in policing. But in the face of criticism, I also offer a caution. We need to distinguish between the hierarchy of leaders and the ordinary, rank and file officers who are trying their best – and doing their best – with one hand tied behind their backs. I feel for them as a retired officer, but now a civilian, I also feel for the public.

The root of many of these failings stems from the macabre dance between police and politicians. Forces have been seen by successive home secretaries and prime minsters as an easy target for cuts. There is no coherent strategy, just expedience. When the inevitable increase in crime occurs, the same politicians and senior officers who pruned to disastrous effect then champion extra police resources. The failure of senior police officers to challenge cuts, to stop the dance, or at least denounce it, does not go unnoticed by the rank and file. These officers are left to pick up the pieces, seeking to keep investigations going with limited resources, skills and knowledge. These deficiencies are not lost on those who try unsuccessfully to report a crime, or face great difficulty doing so.

We want policing. What we get is crisis management. More restructuring, the formation of specialist squads – not in itself a disbenefit, but organised so they denude frontline policing. As a local commander it was not unusual to be told you were losing your best officers to central squads overnight. I recall objecting to the continuous cuts in police officers, police staff and police stations and being told by a senior manager that I was not a team player and it had not gone unnoticed at the Yard. I understood, knowing how things work at the Met, that my days as a chief superintendent were numbered. I decided that, hand on heart, I could not deliver effective policing and it was time to go, even though I loved being a police officer. The cuts were far too deep.

Then there is the culture of impunity within forces. There are reports indicating that UK police forces have received more than 800 allegations of domestic abuse against officers and staff over the past five years. Additional resources have been given to the investigation of allegations and reviews of previous decisions made by police who were left to investigate other police officers. But my own experience was that sexually predatory officers were protected. I was distraught during my service when an officer who had made sexual advances to another officer was provided with a safe police posting elsewhere, ignoring my expectation – and that of the complainant – that he would be disciplined.

I remember the pointless police operations that targeted consenting gay men meeting in deserted parks and how fellow officers who were gay men and lesbians supported their Black and Asian police colleagues, including me. Sadly homophobic slurs were common and were rarely challenged.

Racism is also stubborn within the police. A recording of comments by past members of Hampshire police’s elite serious and organised crime unit prompted the chief constable, Olivia Pinkney, to declare that the “catalogue of sexist, racist, homophobic and ableist language and commentary … has rightly shocked us all”. But I am afraid it did not shock me. It was sadly predictable. The surprising thing was the emergence of a recording.

Still today, the botched investigation into the Stephen Port murders feels like a new low point, for the victims and for their families. Think of Jack Taylor, the last of Port’s victims, whose sisters launched their own investigation when the Met failed do so. What could be more poignant for us? He had his heart set on being a police officer.

This must be a turning point. We need to stop politicians using policing for their own ends and senior officers flitting around like butterflies: restructuring, pruning, acquiescing and leaving behind systems that don’t solve crimes, and don’t help victims. We need a police force that is free from the restraints of sexism, homophobia and racism, so that it better reflects and serves our communities. But first we need to assert that policing is important and both rank and file officers, and the public, deserve much better. 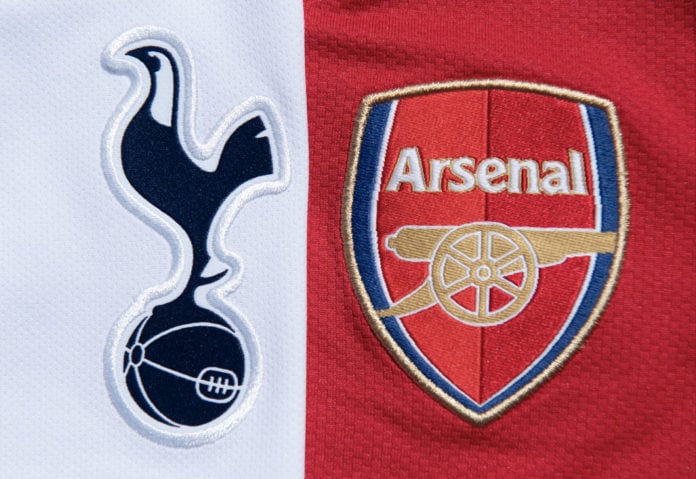 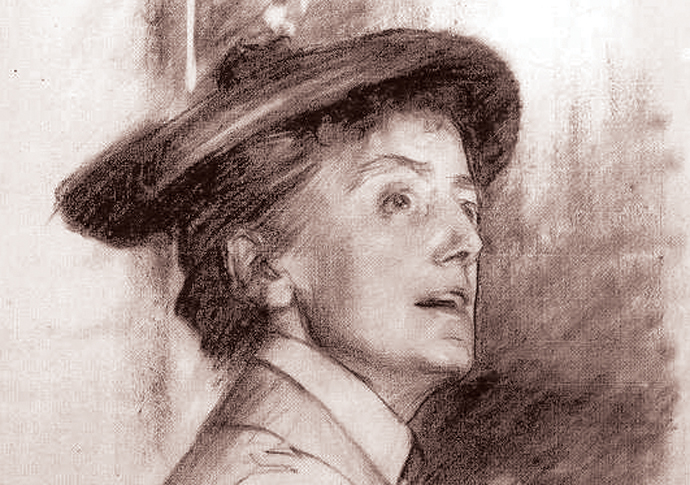