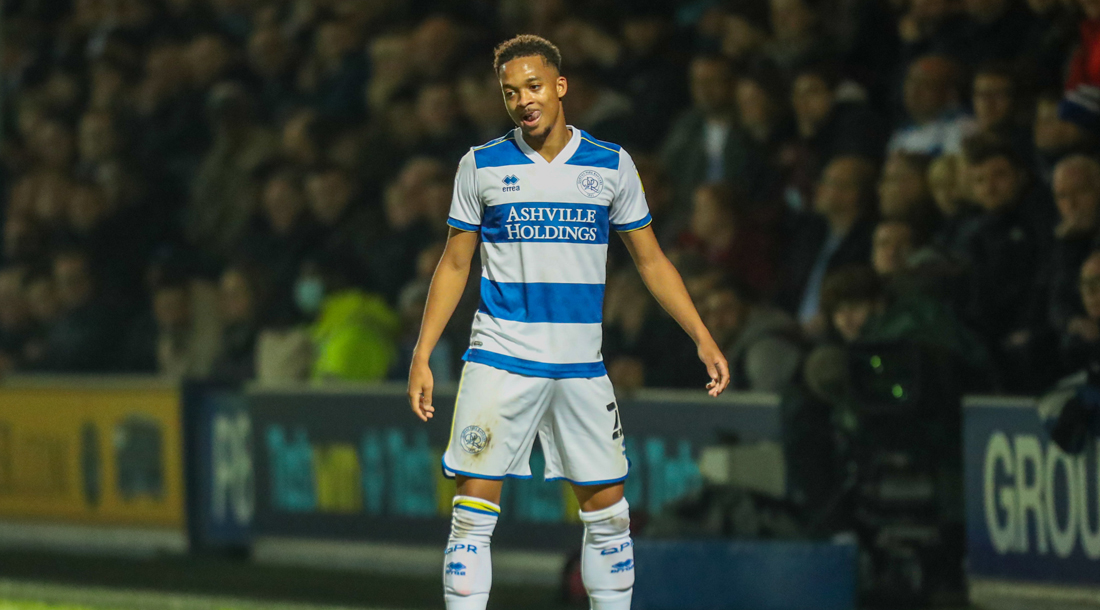 Mark Warburton and Chris Willock have made it a clean sweep for the top EFL awards in November.

QPR’s Warburton won the Manager of the Month award as they took 13 points from a possible 15 and scored in every game.

Fulham’s Marco Silva was also nominated as they were also unbeaten in that period with a 13-2 goal differential.

The Whites thrashed Blackburn 7-0 but it did not stop Tony Mowbray also making the shortlist as they collected three wins and a draw in their remaining fixtures.

Grant McCann (Hull) was the fourth and final candidate for the accolade.

Willock, pictured, was up against Jaidon Anthony (Bournemouth), George Honeyman (Hull) and Tom Lawrence (Derby) for Player of the Month.

The winners were announced this morning.