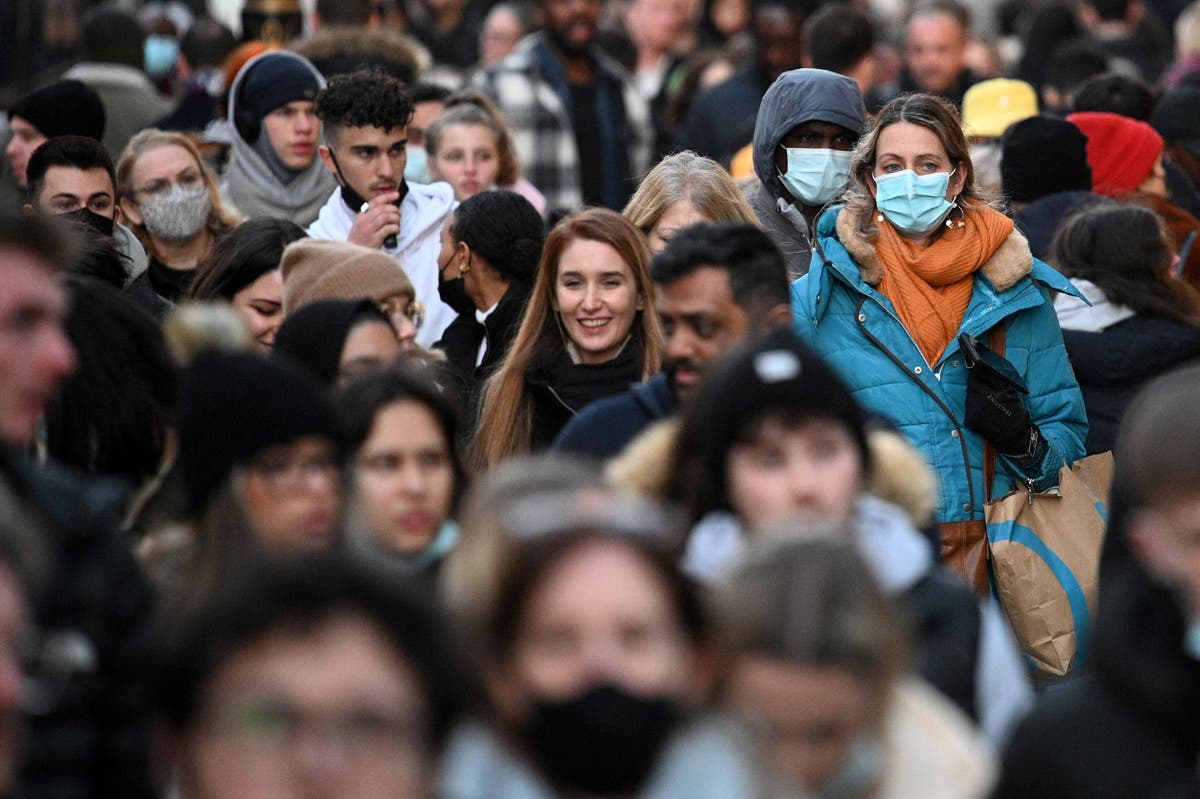 ewisham and Newham have been identified as Omicron hotspots as the 2.3m Londoners yet to receive a booster were urged to take up the offer of a third jab.

It came as the capital’s top councillor advised Londoners to test themselves after travelling on the Tube.

In the seven days to Sunday, December 5, it said there were five cases confirmed in each of Croydon, Hackney, Lambeth, Newham and Greenwich, plus three cases in Lewisham and two in Wandsworth and Brent.

But in addition, genomic testing had discovered cases where there had been a “S gene drop-out” in the virus – a proxy for likely Omicron.

There were 18 such cases in Lewisham in the last week, 14 in Newham, nine in Greenwich, eight in Lambeth, seven in Brent, six in Hackney and Wandsworth and two in Croydon.

London has delivered fewer booster than any other English region other than the South West, despite take-up rates being generally better than for first and second jabs.

Georgia Gould, who as chairwoman of London Councils is seen as the capital’s top councillor, said: “London must once again pull together…to deal with the latest resurgence of the Covid-19 pandemic.

“Please do come and get vaccinated as soon as you can. Getting tested regularly, so you know whether or not you have the virus, is also really important, particularly when you’ve been in contact with more people recently – for example, if you’ve travelled on a crowded Tube carriage.”

The scale of the challenge facing the NHS if Omicron does lead to more hospitalisations was laid bare on Thursday, with a new record of 5.98m people awaiting non-emergency care in England.

NHS England said there a record number of calls for November were answered last month and A&Es saw their second busiest November on record, with more than two million patients seen at emergency departments and urgent treatment centres -up by half a million on the same time last year.

Wes Streeting, Labour’s shadow health secretary, said: “One in every 10 people in England are on NHS waiting lists today.

“We need a plan to address the staffing shortages in health and social care service, to ensure the timely and quality care that patients deserve.”

Max Warner, of the Institute for Fiscal Studies, said the figures showed an increase of 140,000 from last month, and 1.55 million higher than in February 2020.

“While this is a large increase, it is only the tip of the iceberg for the NHS, and is actually rather modest when compared with the number of people who missed care during the pandemic,” he said.