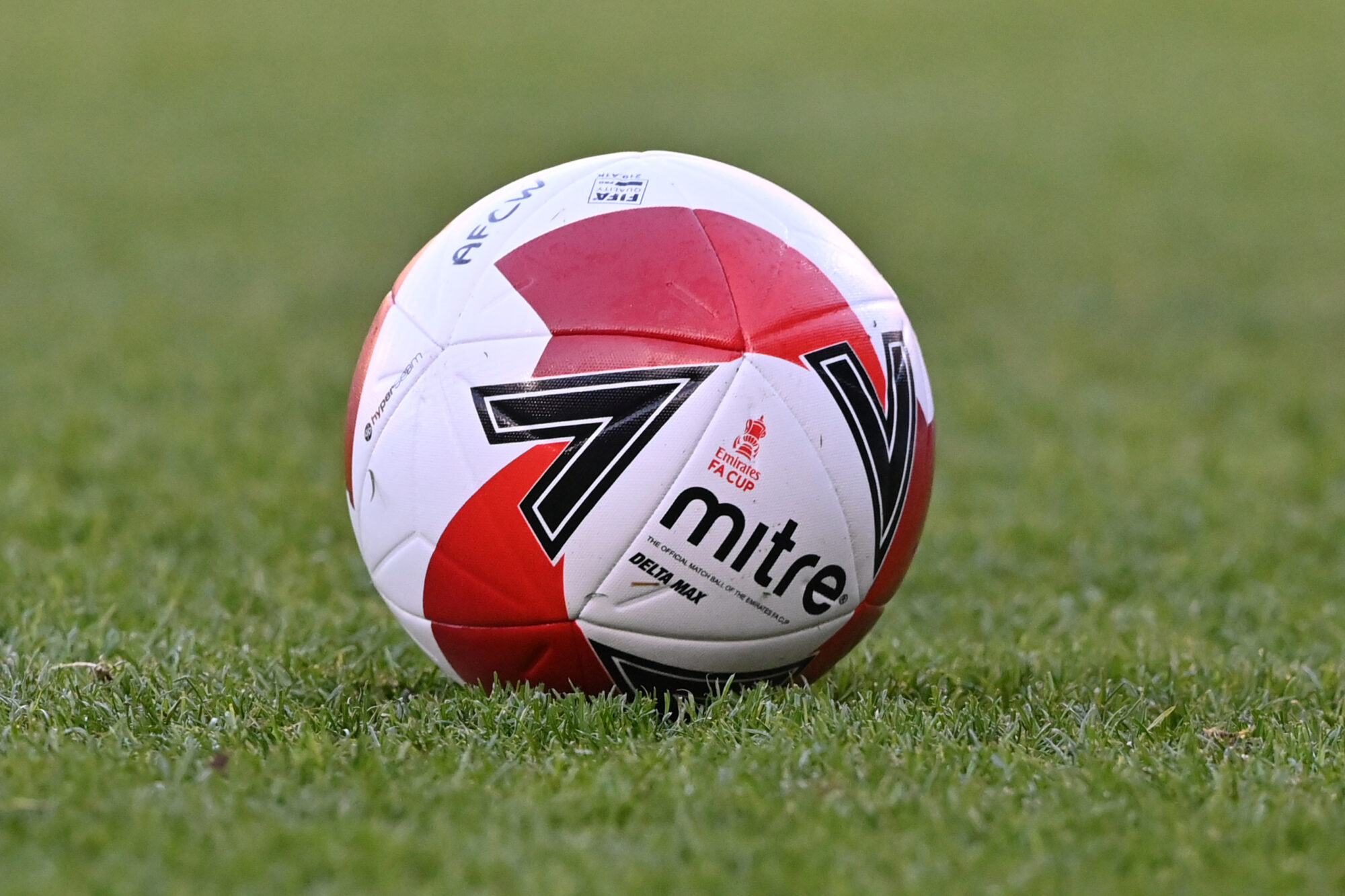 Millwall’s FA Cup third round tie against Crystal Palace has been selected for TV coverage.

The South London rivals were paired together in the draw on Monday night.

The match is expected to sell out. Palace will have an away allocation of 2,200, the lower tier of the away end will not be open.

The last time Millwall and Palace played each other was in April 2013, also at The Den, in a 0-0 draw. The Eagles went on to reach the Championship play-offs and beat Watford 1-0 at Wembley in the final.