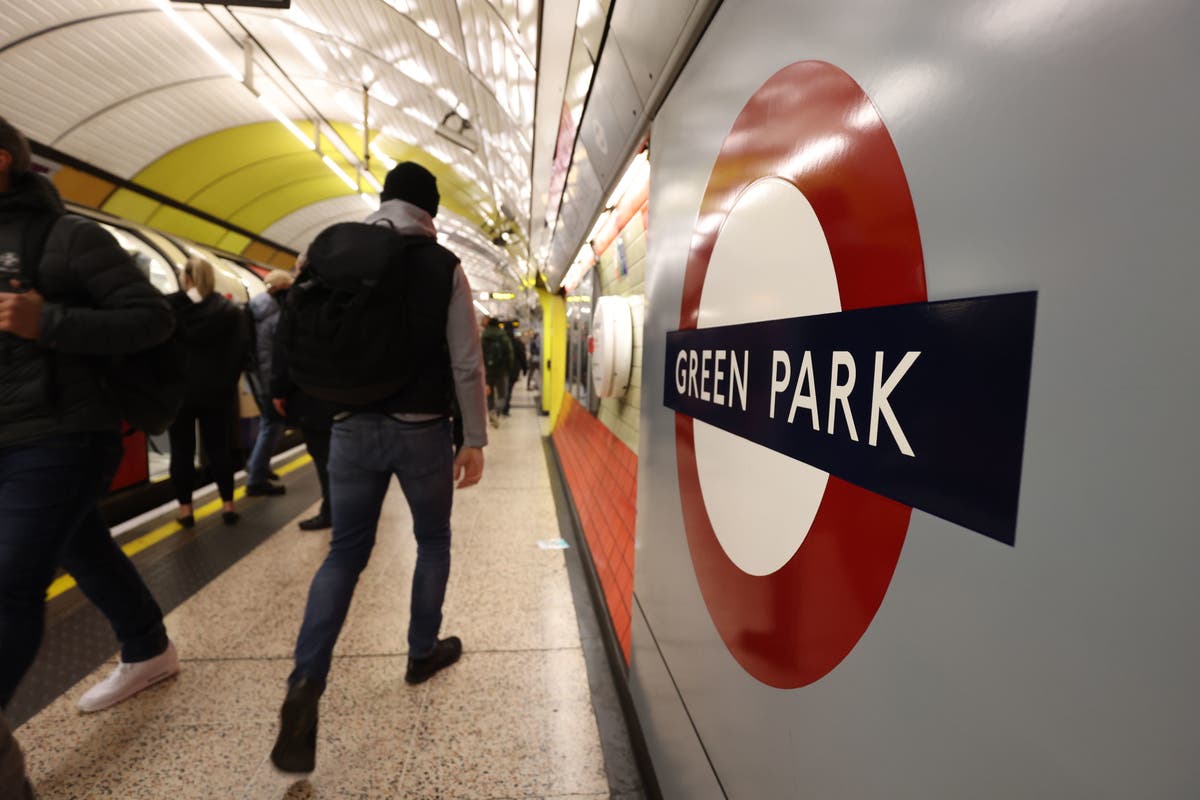 huge cull of Tube station staff was announced on Tuesday as Transport for London was forced into unprecedented cuts in a bid to save cash.

Between 500 and 600 posts are set to be axed across the network, with bigger stations in central London set to bear the brunt.

Strike action is now likely across the Underground from early next year.

TfL bosses were briefing officials from the RMT and TSSA unions on Tuesday morning. No date has been set for the start of the staffing cull.

The union accused TfL of an “opening shot in a programme of jobs carnage”.

RMT general secretary Mick Lynch said: “A financial crisis at TfL has been deliberately engineered by the Government to drive a cuts agenda which would savage jobs, services, safety and threaten the working conditions and‎ pensions of our members.

“Today we have seen the opening salvo in what will become an all out assault on safety critical staff posts with 600 jobs on the block, mainly amongst our station members.

“The ballot opens Monday and we will be campaigning for a massive yes vote. The politicians need to wake up to the fact that transport staff will not pay the price for this cynically engineered crisis and we will co-ordinate a campaign of resistance with colleagues from other unions impacted by this threat.”

The strike ballot will close on January 10, with the result known soon afterwards.

TfL said 250 currently vacant station staff posts would not be filled and a further 250 to 350 staff would not be replaced when they retired or left for another job.

This would reduce the total number of station staff on the London Underground from more than 5,000 to 4,500. There are no plans for redundancies.

The cuts are a direct result of Transport for London’s dire financial situation – it is seeking £1.7bn from the Government to keep services running over the next 18 months but must also make at least £500m of savings on the London Underground.

A TfL spokeswoman said all stations would continue to have staff on duty while trains were running, and claimed there would be “no detriment to public safety”.

TfL’s current Government bail-out runs out on Saturday. It has been forced to draw up radical cost-savings plans amid fears of a massive shortfall in cash to maintain the capital’s public transport network.

Passenger numbers have returned to 70 per cent of pre-pandemic levels across all TfL services but to only 63 per cent on the Tube.

This has been accompanied by increasing numbers of passengers using Contactless cards or devices to travel – with only a tiny number needing assistance to buy a ticket with cash or upload credit onto an Oyster card.

TfL says the changes are being driven by the need to “bring staffing levels in line with customer need”.

TfL said it also aims to crack down harder on fare evasion in a bid to boost its revenues. Another part of the plan is to establish a “roving” team of staff who can move between stations, providing additional help according to demand.

Nick Dent, London Underground’s director of customer operations, said: “The devastating impact of the pandemic on our finances have  made a programme of change urgently necessary.

“We have been engaging with our trade unions and our staff to seek their views on how we can make London Underground more efficient and financially sustainable, while continuing to deliver the highest standards of safety, reliability and customer service. We have now begun consulting with our trade unions on proposals to change the way we work in the customer service area of LU.

“We remain completely committed to retaining our customer service offer, with stations staffed at all times while trains are operating.

“The safety and security of customers and colleagues is still our top priority, and we will ensure in all circumstances our staff will continue to be visible and available to help customers at all times – including offering the on-demand Turn Up and Go service to assist disabled customers.

“Changes will be closely monitored to ensure that the highest levels of safety and customer service continue to be met. The discussions are at an early stage, and we will continue to work with our employees and trade union colleagues as proposals are developed.”