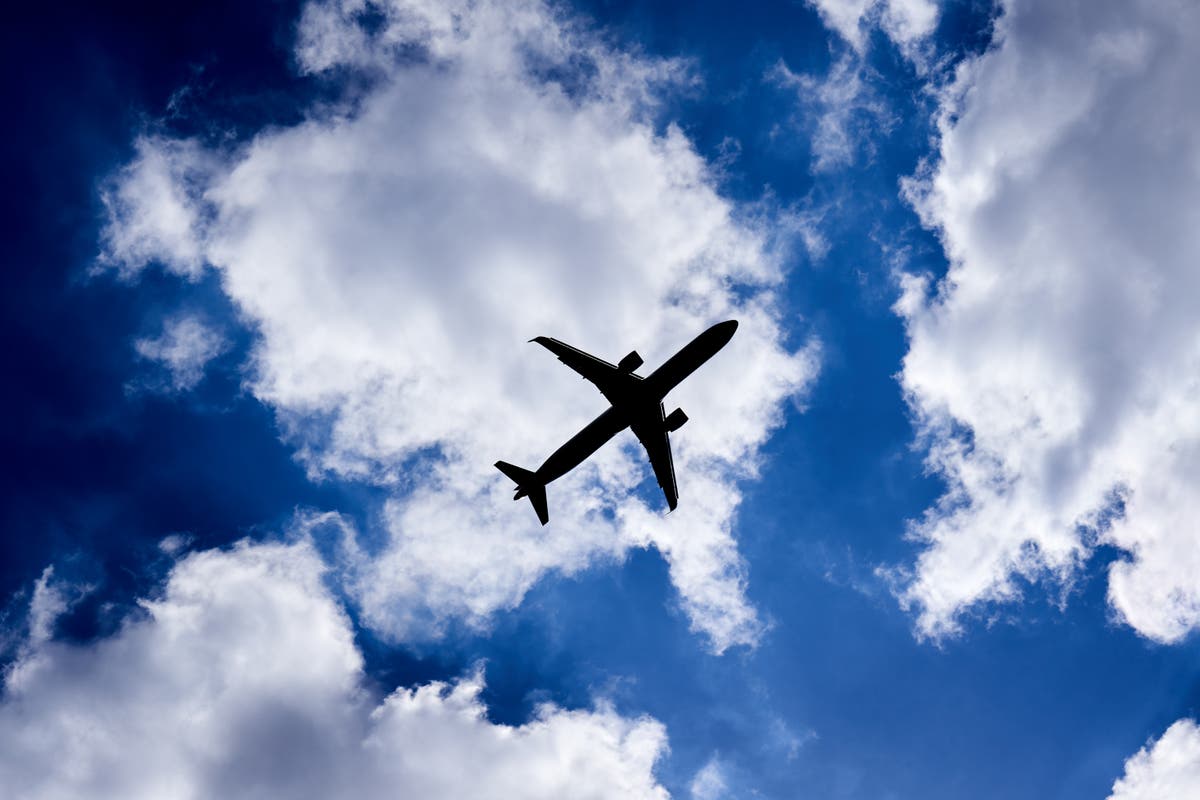 PC Roberto-Cristian Varvara, 27, was charged alongside then-girlfriend, Special Constable Alexandra Chiriac, 22, over a three-day break they were said to have taken to Romania in mid-October last year.

Colleagues of the officers accused them of returning to work at Colindale Police Station instead of going into self-isolation and quarantining.

However a prosecution mounted against the officers collapsed in dismal circumstances for Scotland Yard and the Crown Prosecution Service, after it emerged PC Varvara and SPC Chiriac had been charged under the wrong Covid-19 regulation.

Heaping on the embarrassment, Deputy Chief Magistrate Tan Ikram excluded key evidence from a PC who had failed to caution PC Varvara during an angry interrogation, while he also concluded there was not proof that the trip to Romania had actually taken place.

Varvara, who represented himself at the Westminster magistrates court trial, and Chiriac both walked free from court, having been found not guilty of the charge.

The magistrate had not spotted the defendants were charged under the wrong regulation, and did not query the evidence of PC Lesley Cook who admitted saying to Varvara “don’t f***ing lie to me, did you go to Romania?” during a fractious confrontation.

PC Cook told the court she had discussed quarantine rules with PC Varvara in early October, and pointed out that Romania was on the ‘red list’ for international travel.

She claims to have seen pictures of the couple on Instagram, which she believed showed them holidayed in Romania, and confronted her colleague at work on October 31 last year.

She suggested PC Varvara was “uncomfortable” when she asked him about the alleged trip, and said in her statement: “I was getting annoyed with PC Varvara and said to him: ‘Don’t f***ing lie to me, did you go to Romania?’ He was very abrupt and said ‘I don’t want to answer that question’.”

PC Cook admitted she had not issued the standard caution to her colleague before pressing him further, and Judge Ikram ruled out key parts of her evidence as a result.

“They are significant and substantial breaches of the Police and Criminal Evidence Act”, he concluded.

“It also appears there was a degree of oppression for a police officer to say to another police officer at work, when she had her uniform on, ‘don’t f***ing lie to me’, as a result of which certain things were said.”

PC Varvara, from Northampton, and SPC Chiriac, from Pinner, northwest London, were accused of taking a trip to Romania between October 16 and 19, 2020. They were sent home from work on October 31 after PC Cook’s allegations, and told to self-isolate until November 4.

Neither of them paid fixed penalties that they were issued and did not engage with the Single Justice Procedure prosecution. But they successfully applied to overturn the convictions and push the case to trial on Tuesday this week.

Judge Ikram found that the police, backed by the CPS, had tried to use a Covid-19 regulations that was in force in July 2020, rather than October 2020, to pursue the case.

Concluding there was no case to answer, he also decided the prosecution had not presented enough evidence to prove that Varvara and Chiriac had travelled back to the UK from Romania.

The government’s Covid regulations have been under fire from the start of the pandemic, over fears they are over-complicated and are not fully understood by police officers in charge of enforcing them.

The Single Justice Procedure has also come in for criticism, for its lack of scrutiny, concerns about the lack of engagement of defendants, and worries that deficient prosecutions are not stopped or questioned by magistrates.

Ilford crash: Man rushed to hospital after being hit by bus in East London