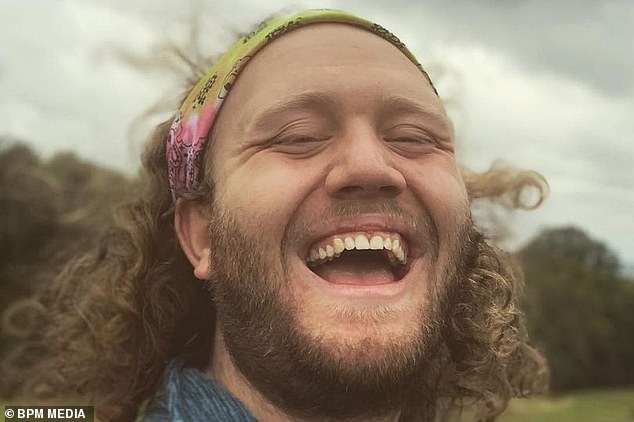 By Kaya Terry For Mailonline

A Metropolitan police officer who killed a charity worker on a zebra crossing in West London was driving three times the speed limit, a court has heard.

PC Francis, 33, from Tongham, Surrey, was chasing after another car that had thrown a firework when he ploughed into Andrew Brown, 23, in Hounslow, West London at around 12am.

Andrew, from Glasgow, was taken to the hospital but later died of his injuries, while another 16-year-old boy was also injured in the incident in November 2019.

Met police officer Francis, 33, from Tongham, Surrey, was chasing after another car that had thrown a firework when he ploughed into Andrew Brown, 23, (pictured) in Hounslow, West London

Despite travelling in a 20mph zone, Francis had been driving at 60mph when he fatally collided with the charity worker.

Francis admitted to one count of causing death by careless driving and will be sentenced at a later date at the Old Bailey.

During the hearing at Westminster Magistrates Court, Francis spoke only to confirm his identity and to plead guilty.

The court heard that Francis had failed to take into consideration pedestrians crossing the road near a railway station in his pursuit for the other vehicle.

Prosecutor Lisa Rose told the court that the offence falls into the ‘category of careless driving, not far short of dangerous driving’. 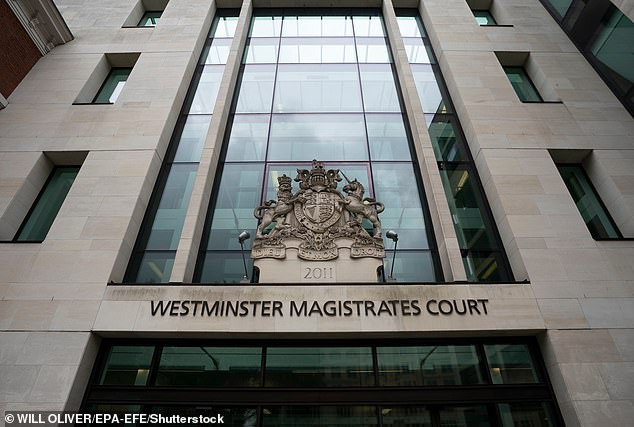 During the hearing at Westminster Magistrates Court, Francis spoke only to confirm his identity and to plead guilty (file image)

She continued: ‘He was attempting to catch up with a vehicle from which a firework had been thrown.

‘The police vehicle did not have its lights and sirens activated and it was dark.’

He was granted unconditional bail ahead of his sentencing at the Central Criminal Court by the district judge Tan Ikram.

PC Francis faces a maximum of five years imprisonment, with a court date yet to be fixed.