One of SSE’s biggest shareholders has dismissed Elliott Advisors’ push to break up the Scottish energy group, saying that the ensuing disruption would be bad for shareholders and hurt the UK’s path to net zero emissions.

Elliott on Tuesday published a searing attack on SSE’s renewable energy strategy, the US activist hedge fund’s first public comments since it acquired a stake this year.

In a letter to the FTSE 100 company’s chair Sir John Manzoni, it argued for splitting its electricity networks and renewables divisions into two companies, called for the appointment of two new independent directors and criticised longstanding chief executive Alistair Phillips-Davies.

But Mike Fox, head of sustainable investments at top five SSE shareholder Royal London Asset Management, said his company believed “SSE’s blend of networks, renewables and thermal generation is the right business approach, from both a climate perspective and an investment perspective”.

Royal London, which has £153bn in assets under management, owns about 2.4 per cent of SSE, according to data provider CapitalIQ.

Fox, who characterised the dispute over the energy group’s direction as a “shareholder versus stakeholder debate”, added that “SSE is critical to UK infrastructure and if Britain is to deliver on its net zero targets then SSE will have to deliver on its business plan”.

He said Elliott’s campaign was “very share price focused and that’s just one element to the situation”.

Echoing SSE’s own defence that a spin-off or sale of the renewables business would increase costs and make it more difficult to fund large projects, he added: “The disruption that would result from splitting the business would slow down and impact the delivery of a significant offshore wind pipeline.” A reference to a 3.6 gigawatt wind farm SSE is building off the north-east coast of England.

“It would mean that SSE spent the next 12 months restructuring rather than delivering.”

SSE is one of many energy companies wrestling with how to fund the investments in renewable infrastructure needed to overhaul the global energy system and cut carbon emissions. That disruption has already attracted several activist investors to the sector.

SSE has rejected Elliott’s push for further changes, saying on Tuesday it had held “supportive discussions” with major shareholders about its plan to fund ambitious renewables investments as an integrated business.

Fox backed SSE’s description of those engagements. “There’s an element of Elliott’s letter suggesting that the company has not been engaging with shareholders — that’s not the case from our perspective,” he said, adding that he “didn’t recognise Elliott’s criticism about the opacity of the review process”.

On Elliott’s desire to appoint two new independent directors with renewables experience, Fox said: “SSE has the largest portfolio of renewable assets in the UK and today it is building more offshore wind farms than any company in the world. It doesn’t seem to lack experience in terms of renewables.”

Columbia Threadneedle, another SSE shareholder, said it also opposed Elliott’s push to break up the company. “We are not convinced that breaking up SSE into two separate companies makes sense as there is a strategic logic in keeping the group together,” said Jonathan Barber, UK equities portfolio manager at the $725bn asset manager.

“Whilst the valuation of the two individual parts of the business is quite transparent, this is yet to be properly recognised by the market, but as a long-term shareholder we believe that over time this will change.” 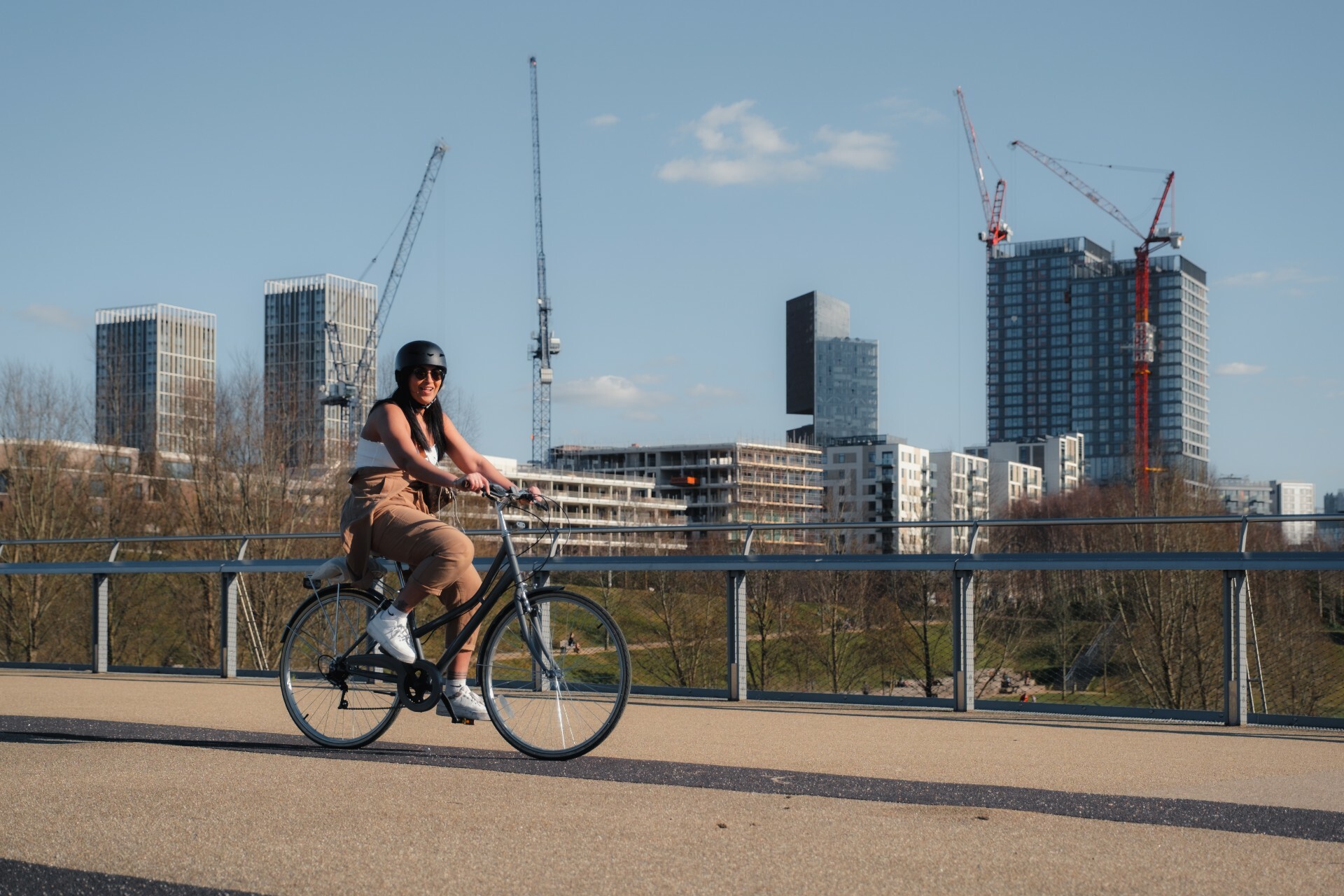 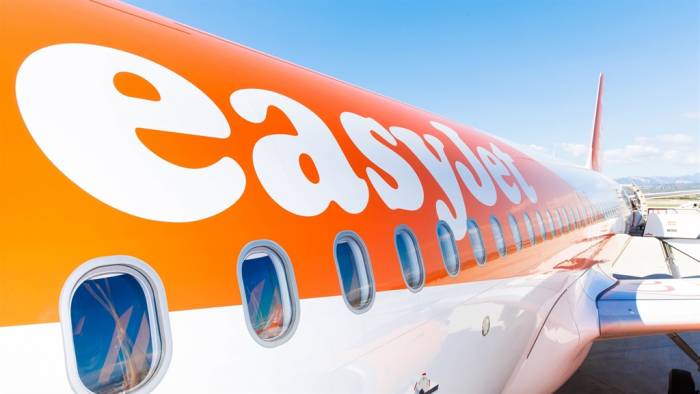