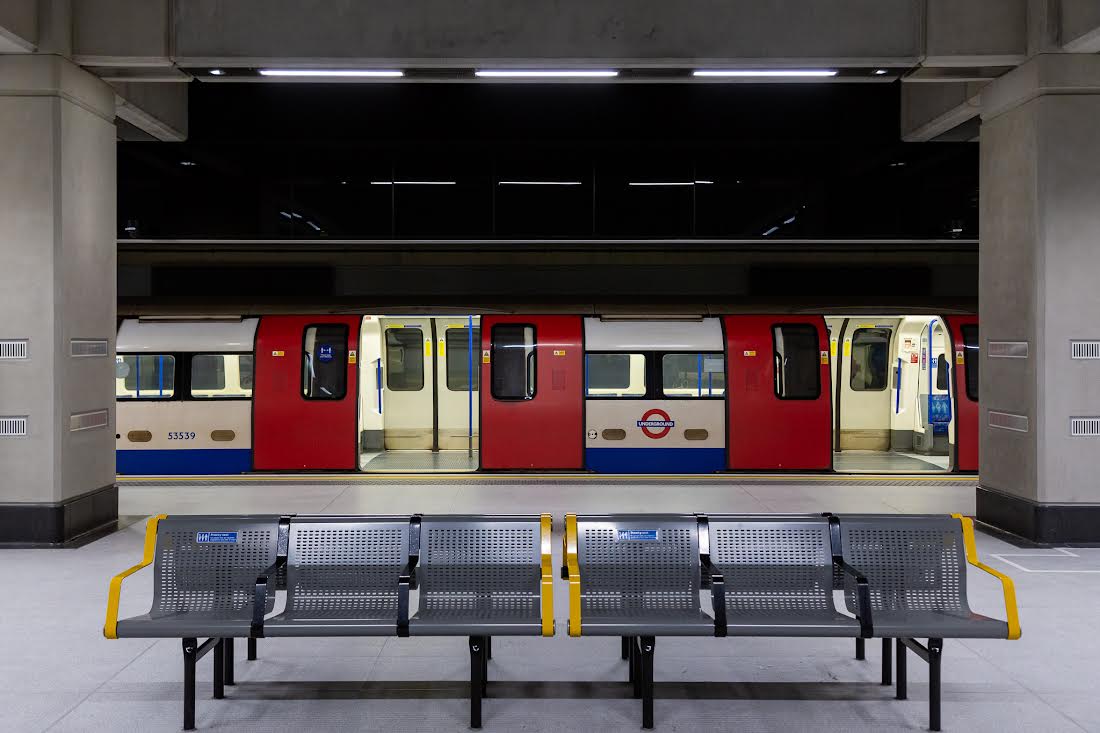 The Tube could be hit with more strike disruption in the coming months as unions hit back at TfL’s plans to cut station jobs.

It was revealed on Tuesday between 500 and 600 jobs were on the line across the Tube network as TfL desperately seeks to cut costs amid its funding crisis.

Though the plan will not involve any redundancies – TfL intends not to fill 250 vacant posts and will not replace other staff when they leave – the RMT union has announced that it will ballot its members for strike action.

RMT general secretary Mick Lynch said the proposed cuts were “the opening salvo in what will become an all-out assault on safety critical staff posts”.

Mr Lynch said: “A financial crisis at TFL has been deliberately engineered by the Government to drive a cuts agenda which would savage jobs, services, safety and threaten the working conditions and‎ pensions of our members.

“Today we have seen the opening salvo in what will become an all-out assault on safety critical staff posts with 600 jobs on the block, mainly amongst our station members.”

He added the RMT would “coordinate a campaign of resistance” with other unions calling on decision makers to “wake up to the fact that transport workers will not pay the price” for TfL’s financial crisis.

TfL has said the proposed cuts are “consistent with all safety requirements and regulations” and that an impact assessment “showed that there would be no detriment to public safety”.

British Transport Police and uniformed TfL enforcement officers will support efforts to ensure the Tube network is safe with fewer staff at stations, according to TfL.

The new dispute will do little to ease tensions between unions and TfL, with the transport authority currently embroiled in a tug of war with RMT over the reopening of the Night Tube and the rotas used to staff it.

Negotiations are currently underway between RMT and TfL to avoid a third round of strikes on the Night Tube this weekend following two weeks of action.

Tube drivers on the Victoria and Central lines have staged 24-hour walkouts on each of the previous two Fridays and Saturdays following the partial reopening of the Night Tube last month.

TfL also faces the threat of further industrial action in the new year over the Government-ordered independent review of its pension schemes to be headed by Sir Brendan Barber.

Members of the ASLEF union last month voted overwhelmingly in favour of strike action over any potential changes to TfL’s pension schemes.

The review was made a condition of the last emergency funding deal agreed between TfL and the Department for Transport.