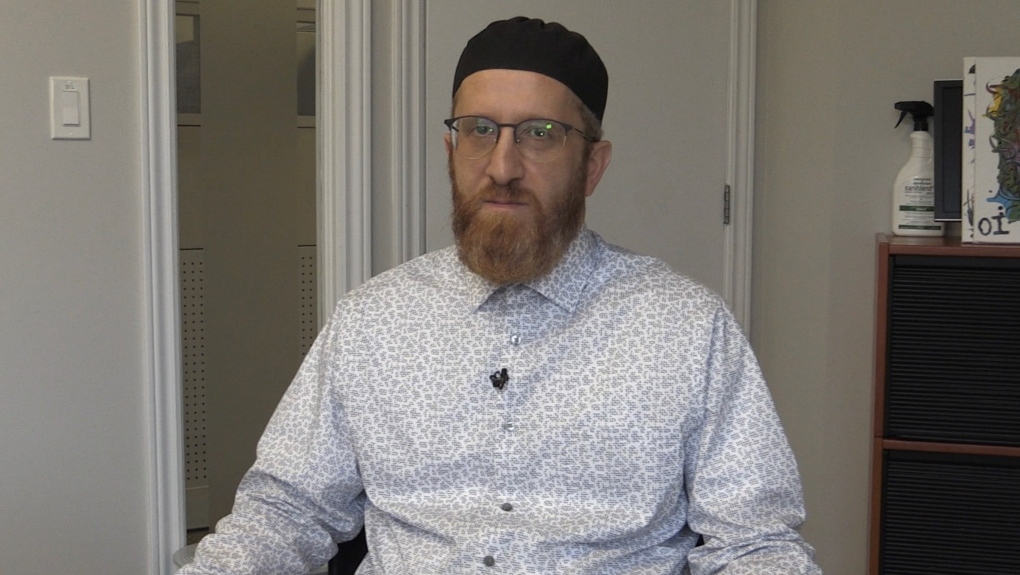 It was exactly six months ago that a beloved London family was taken down in what police say was a deliberate attack.

“We still haven’t healed from what transpired,” said Imam Abd Alfatah Twakkal, a faith leader in London’s Muslim community. “There’s a lot of healing that needs to be taking place because of the level of that trauma that our community had experienced.”

On June 6, Salman Afzaal, his wife Madiha Salman, their daughter Yumnah Afzaal, and Salman Afzaal’s mother Talat Afzaal were killed when they were run down by a pickup truck. Twenty-two-year-old Nathaniel Veltman of London has been charged in connection with the incident. The family’s nine-year-old son Fayez survived the attack and was treated in hospital.

At that time Twakkal consoled community members and acted as a spokesperson for local Muslims.

He found himself in a somewhat familiar situation last Tuesday night, when by chance he was travelling on Riverside Drive just after a vehicle struck 10 pedestrians, including several children. He said he comforted victims until emergency crews arrived.

“I immediately got down from the car and I went to see if there’s any help that I could offer for the people and the children that had experienced that. I only wanted to offer as much comfort as I could for the people that were in that situation. And then emergency crews arrived, and hats off to them. They did a tremendous job as they always do.”

Eight-year-old Alexandra Stemp died from her injuries in the crash, which police have said was not intentional, though the investigation is ongoing.

The circumstances in the two tragedies six months apart may be very different, but the one thing that they have in common is the devastation they left behind for the victims, the families and the community.

Those close to the Afzaal family are still in mourning, but young Fayez is doing better, according to Nawaz Tahir, who chairs a Muslim advocacy group called Hikma.

“In general, physically he’s doing well,” said Tahir. “We expect a full recovery. And he’s obviously surrounded by a lot of extended family that are showing an outpouring of love to him. Psychologically he’s got a long way to go to process the magnitude of what happened to his family.”

Tahir said Fayez has returned to school where he is said to be doing well.