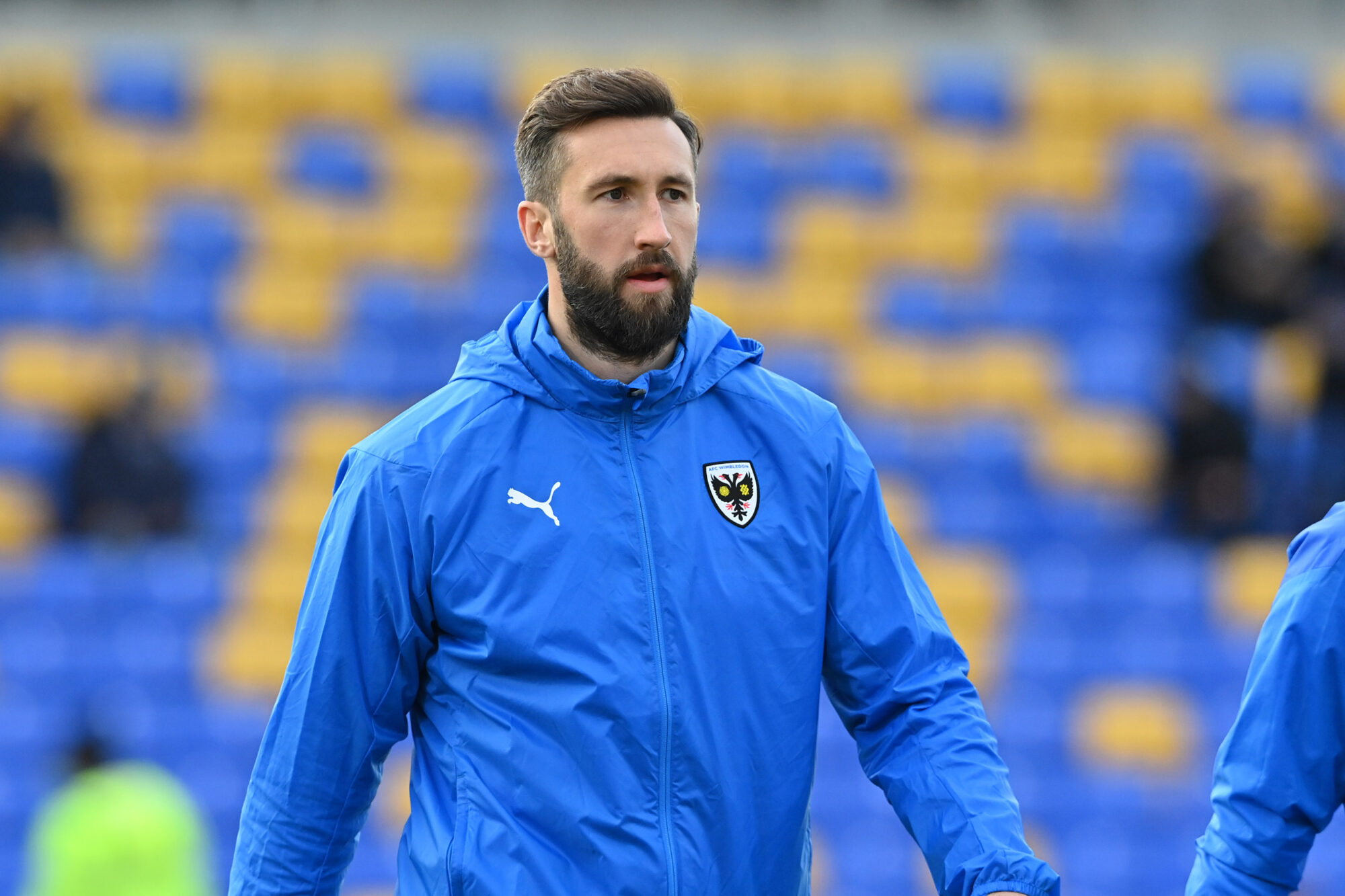 Mark Robinson has revealed that Ollie Palmer has been sent for a scan on his left quad but is hopeful he will be in the squad tomorrow evening against Accrington Stanley.

The 29-year-old suffered a grade two calf strain in September and returned at the end of October in the club’s 1-0 defeat against Cambridge United.

Since his return the former Luton striker has eight goal contributions in six matches in all competitions, which includes six goals and two assists.

“We had to send Ollie off for a scan this morning,” said Dons head coach Robinson. “More precautionary than anything, just with such a lot of games coming up. He’s got a slight bit of pain in his left quad.

“It’s minor. Tim [Maynard] is pretty confident that it won’t be anything, but obviously we’ve got a really busy schedule coming up so we can’t afford that with Tuesday, Saturdays etc.

“We’re hoping he will be [involved tomorrow night]. Tim tested him before he went off to the scan just to see what it was. Tim seems fairly confident it’s not a tear but we just want to be careful because if there is a slight tear you don’t want to make it worse coming up to a busy period.

“We’re just waiting for the results on that, but apart from that [everyone is] all good.”