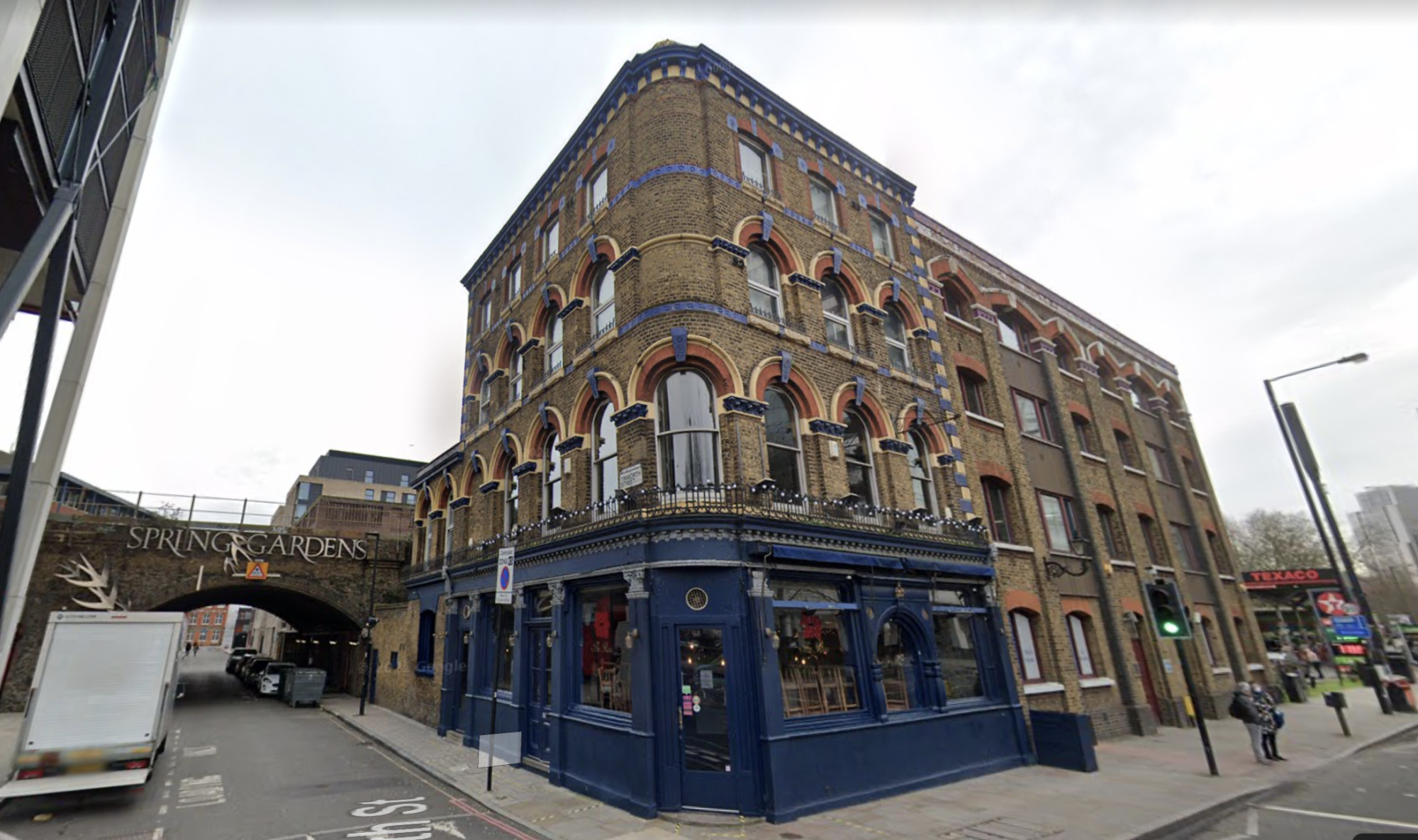 Plans to build homes above a 150-year-old South London pub have been slapped down.

But Lambeth council refused to give the go-ahead for the project, saying the plans could threaten the future of the Victorian pub.

It also criticised the proposal to demolish affordable flats on the site and not replace them.

Lambeth council’s decision letter says: “There is insufficient evidence to reach a conclusion as to whether the proposal involves the loss of ancillary accommodation which serves the needs of the public house.

“The proposal would involve loss of London Living Rent tenure units and this would not be replaced by an equivalent amount of affordable housing floorspace.”

Developers, CLSH Management, wanted to add 749 square metres of apartments across several floors above The Rose.

None of the new flats would have been offered at reduced rents and no social housing was included in the plans.

It also intended to refurbish the 150-year-old pub, which overlooks the River Thames.

The plans said 90 square metres of pub space would be knocked down.

But Lambeth council said the plans didn’t make it clear whether on-site housing for the landlord would be demolished as a result.

Officials feared the loss of accommodation for the pub’s owners could deter people taking on the running of the business in the future.

Lambeth council added: “The proposal would fail to promote the up-take of sustainable modes of travel and reduce dependence on the private car.

“Those obligations are: restriction of access to parking permits; provision of car and cycle hire memberships; and monitoring fee.