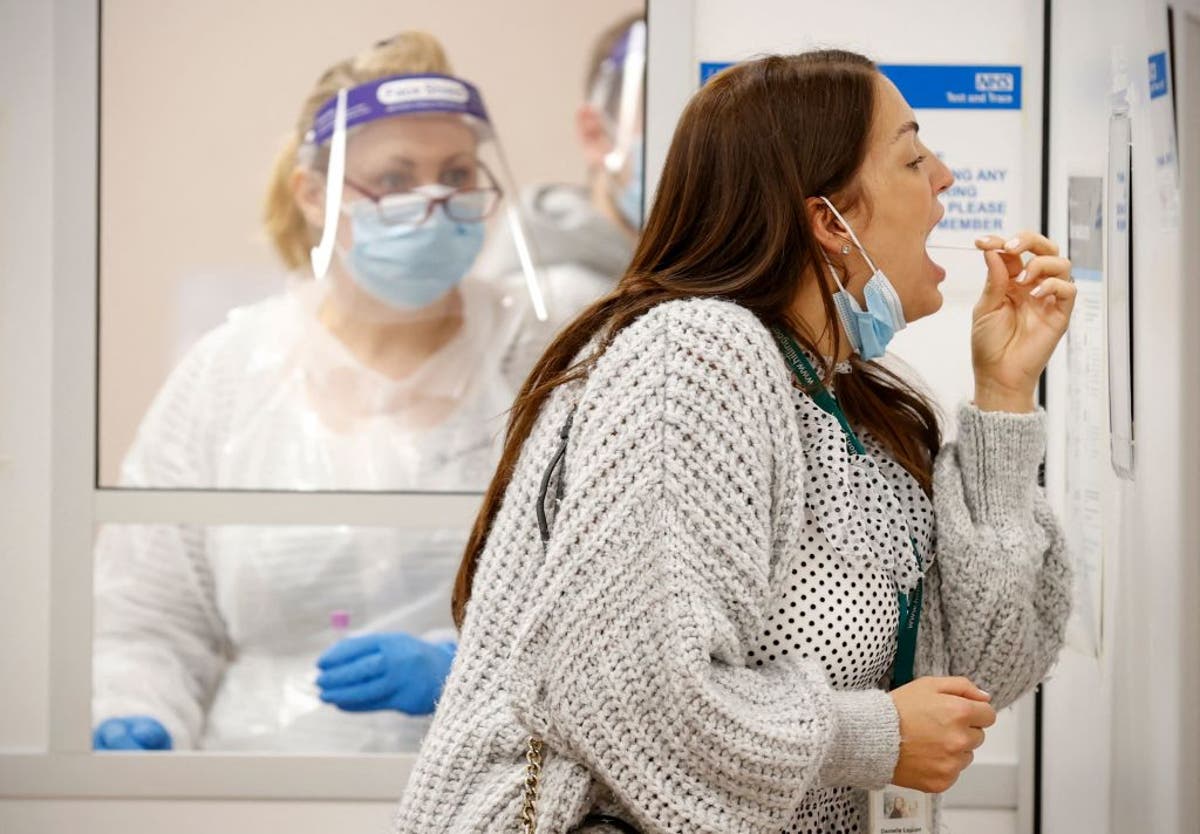 The sustained drop in infections comes despite London lagging behind other regions of the country on vaccination.

Hounslow, which has the highest rate of cases per 100,000 people in London at 322, saw infections fall this week. The borough recorded 875 in the week until November 8– down on 948 last week.

Sutton, which has the capital’s second highest infection rate, has seen its rate of cases per 100,000 people fall from 404 to 318 in a week.

And the borough of Richmond upon Thames has seen a dramatic fall in its infection rate from 401.9 to 311.9.

Despite having some of the lowest case rates nationally, Tower Hamlets, Southwark and Westminster have seen small increases in infections.

Southwark, which has the second lowest case rate nationally, saw a very small jump in infections. The borough recorded 566 cases this past week – an increase of ten on the previous week.

As the Standard reported on Thursday, the highest case rates in the capital remain on the outskirts and in commuter towns in the Metropolitan Green Belt. St Albans currently has an infection rate of 466.1 per 100,00 – almost three times that of Camden’s.

This is despite multiple boroughs in London having some of the lowest vaccination coverage in the UK.

Just 52 per cent of residents aged 12 and over in Newham have been double-jabbed, which is among the lowest rate in the UK.