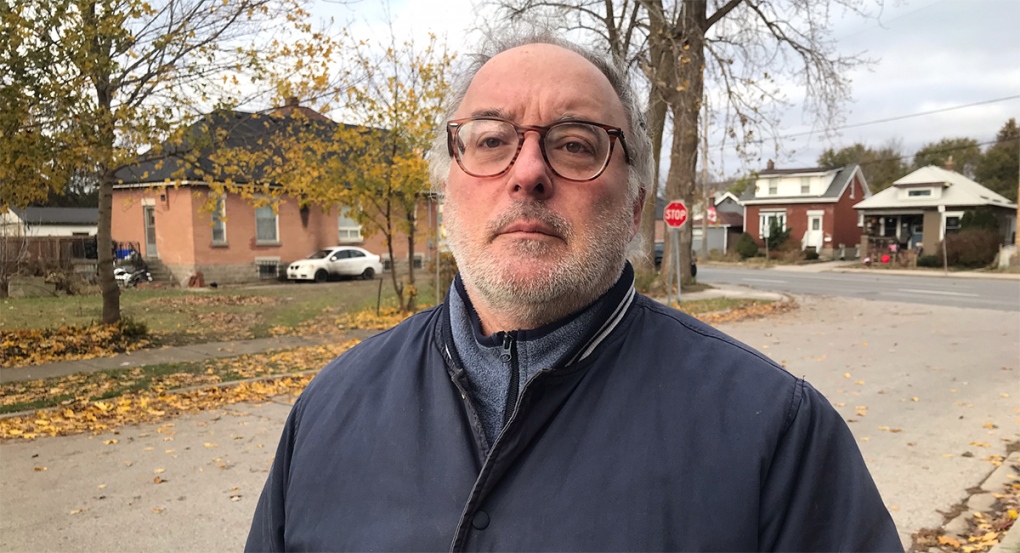 Residents of Hamilton Road and its southern side streets are becoming increasingly concerned about fires they believe are being deliberately set.

“We’re scared. We’re all scared,” area resident Nick Manzara tells CTV News London. “This one last night would be the sixth in the neighbourhood within six weeks.”

There, a small car showed visible signs of fire damage along with the side of a home it was parked alongside.

London police forensic investigators were at the scene on Monday following the fire. And police officials have confirmed a suspicious fire investigation is underway.

In fact police say it is one of six suspicious fires reported between Nov. 6 and Nov. 22 in the same general area. In each case a vehicle on private property appears to have been targeted.

According to police, fires have been reported on Price Street, Trafalgar Street, Dakin Street, Egerton Street, and twice at the same location on Hamilton Road, two nights apart.

Police have yet to comment on the origins of the fires.

While an arson charge was laid following a fire at 254 Hamilton Rd. on Oct. 25, residents — including Frances Esposito — remain fearful as the incidents persist.

Yet, Manzara says it’s not just vehicles being set on fire, “It seems to be getting cars, trucks, and now buildings.”

CTV News London located more evidence of a recent fire further down Price Street. Siding is melted along the side of a home where residents say a truck caught fire.

Manzara says most incidents he’s heard about occur around 3:30 a.m.

Since they began, he says he and others have experienced restless nights where the slightest noise sparks alert.

That was the case for him Monday morning.

“I got out of bed and checked the car. The first thing I did was to check the car to make sure it wasn’t on fire.”

Manzara says the concern has some neighbours talking about keeping a collective overnight watch on the area.

In the interim, he’s hopeful police will send out an advisory.

“If they just came around and sent out a note or something. They need to remind people to be extra vigilant.” 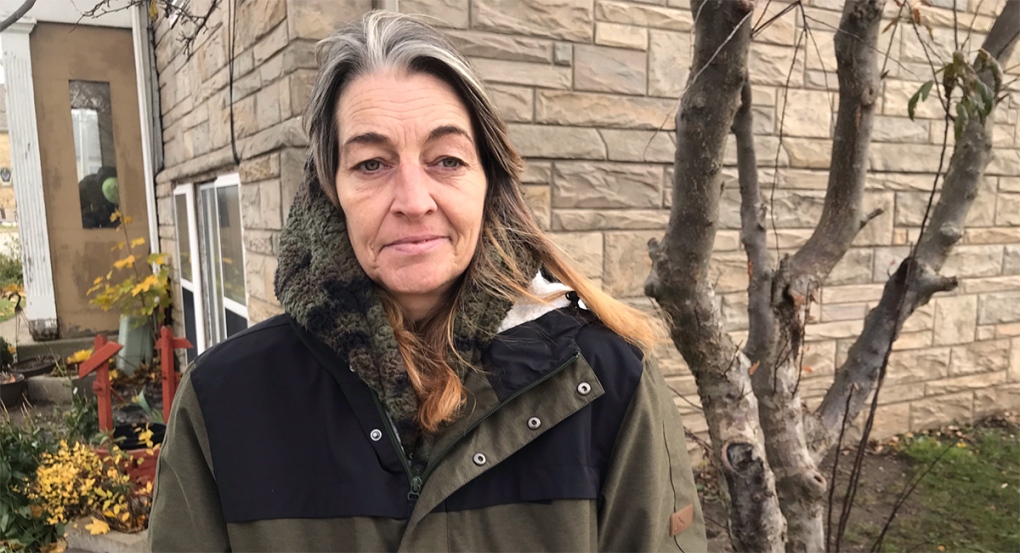 “We’re just wondering what going on and when we are going to get a hold of it and catch people doing it.”

No injuries have been reported in any of the fires to date, but London police said they are concerning.

“Although these fires were all relatively minor in nature, fire in and around a residential property poses significant danger to the safety and well-being of occupants and neighbours inside homes. Because deliberately-set fires in one location can quickly grow and spread, they are of particular concern,” police officials said in a statement.