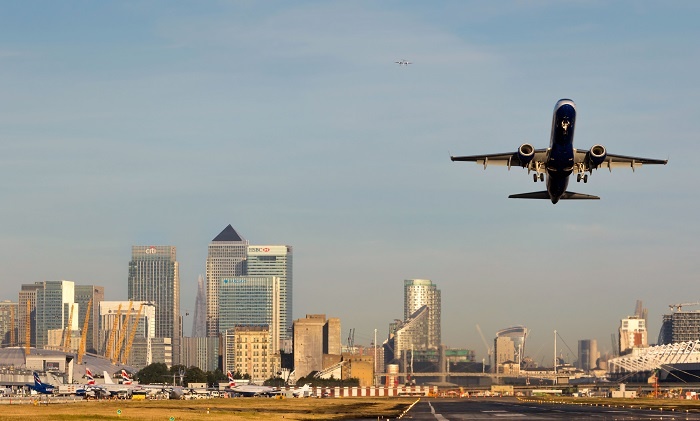 The government has confirmed it will provide up to £4.3 million to fund direct flights between London and Newquay, and London and Dundee.

Officials described the move as a “major boost for regional links across the country”.

Cornwall Council will receive up to £1.8 million over two years to run flights from London to Newquay in a reinstated public service obligation agreement.

It is hoped a new flight will create hundreds of jobs.

The government has also confirmed that it will provide up to £2.5 million to fund direct flights for a further two years between Dundee and London until 2023.

This funding will keep an important route running, supporting regional links across the country.

The two agreements ensure that people from both ends of the country can stay connected through direct flights and benefit from economic growth through encouraging tourism and business travel for years to come.

The airline Loganair will continue to run the flights to Dundee, operating from Dundee Airport to London City Airport.

Flights from Cornwall Airport Newquay to Gatwick will start on December 9th and will be operated by Eastern Airways.

Robert Courts, aviation minister, said: “We’re maintaining these vital transport links, including the hugely popular London to Dundee and the reinstated Newquay to London routes, for people right across the country for tourism and business travel.

“The government is fully behind UK regional connectivity and strengthening these routes as we build back better from the pandemic.”