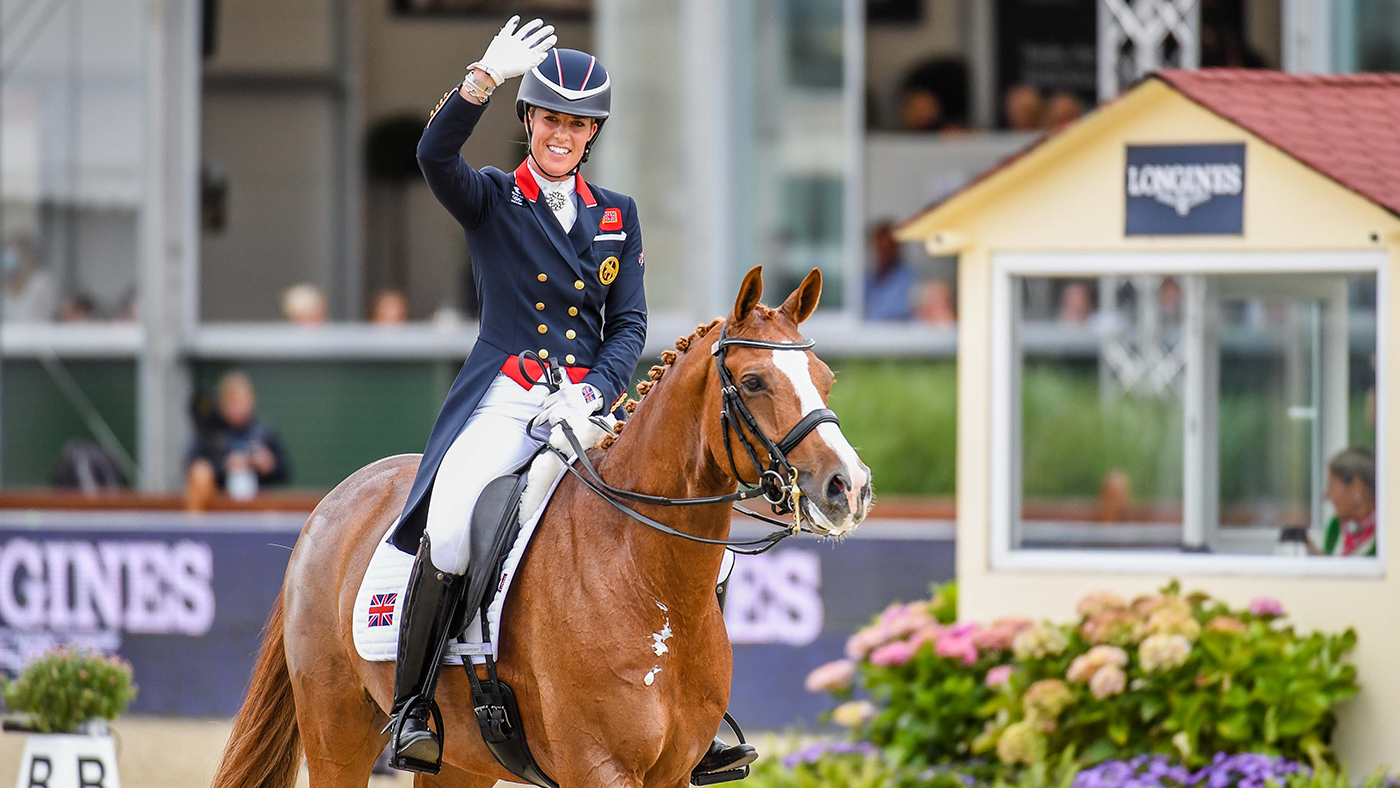 London news: City on lockdown as Bishopsgate and Threadneedle Street sealed off by police | UK | News