I’M A CELEBRITY…Get Me Out Of Here! fans have accused Snoochie Shy of copying 2020 finalist Jordan North and his ‘Happy Place’.

Jordan, 31, won the hearts of viewers and his fellow campmates when he went to his ‘Happy Place’ during Bushtucker Trials last year. 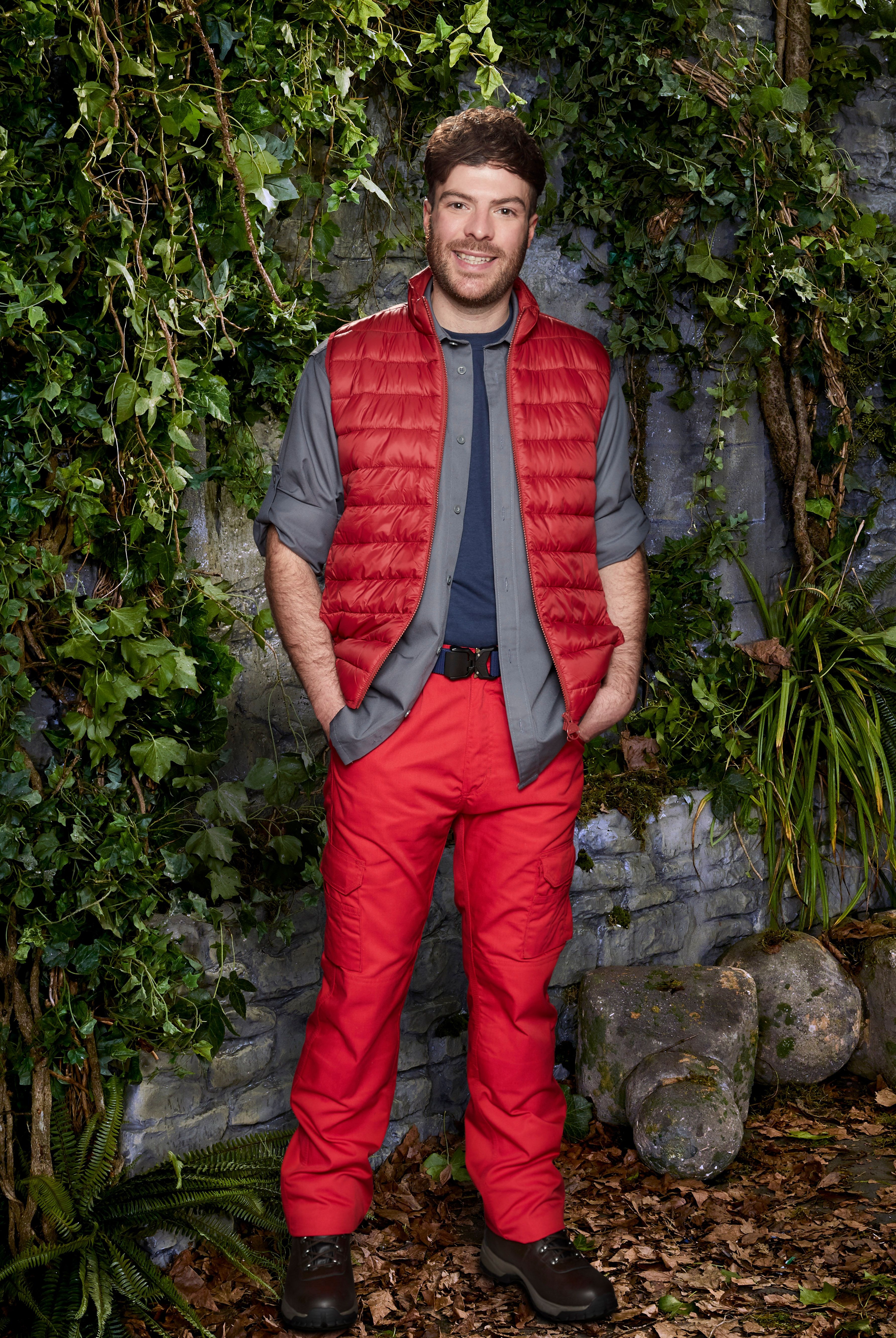 The 2020 runner-up would visualise his ‘Happy Place’ during trialsCredit: Rex 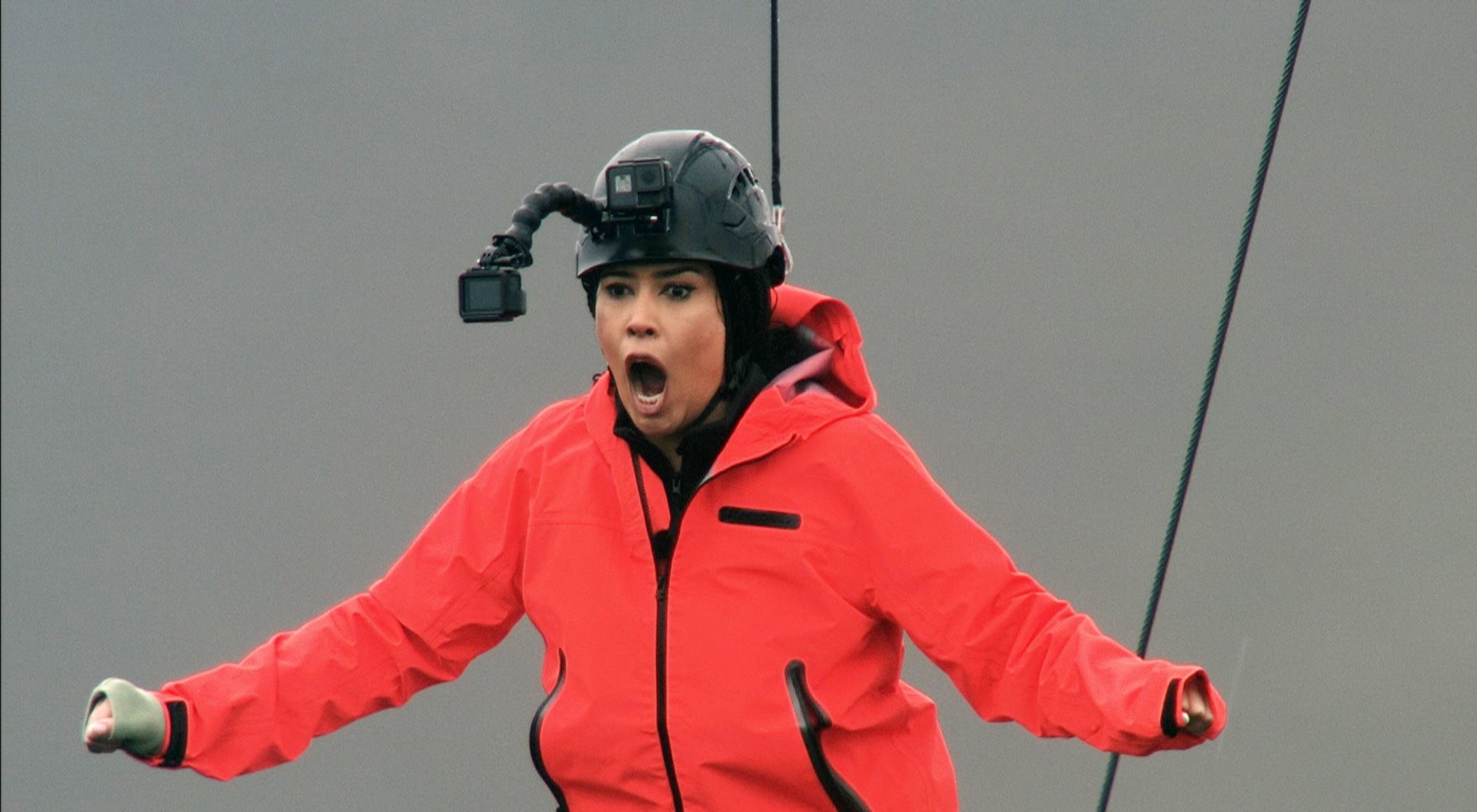 Snoochie repeated that she was in ‘south London’ during her first trialCredit: Rex

The Radio 1 DJ would would visualise being at Burnley FC’s stadium, Turf Moor, to get him through the grim tasks.

But fans have spotted that Snoochie copied Jordan’s tactic by repeating that she was in ‘south London’ while doing the first Bushtucker Trial of the series.

Snoochie, who is also a DJ but for Radio 1XTRA, was seen saying it while travelling in a helicopter to the Plank trial and then again while doing it.

But taking to Twitter, one fan commented: “Snoochie Shy is just trying to be Jordan North #ImACeleb.”

Snoochie was one of 10 new campmates to enter this year’s series of I’m A Celebrity tonight.

But she is yet to win some fans over after talking about her ‘vagina’ and ‘poo’.

The contestant, who is also a model, was filmed saying that she is worried about creepy crawlies entering her private parts during her time on the ITV1 show.

Snoochie also told Ant and Dec that she felt ‘poo coming out of her bum’ ahead of the Bushtucker Trial.

Viewers blasted her for being “uncouth” thanks to her potty mouth.

Do you have a story for The Sun Showbiz team?