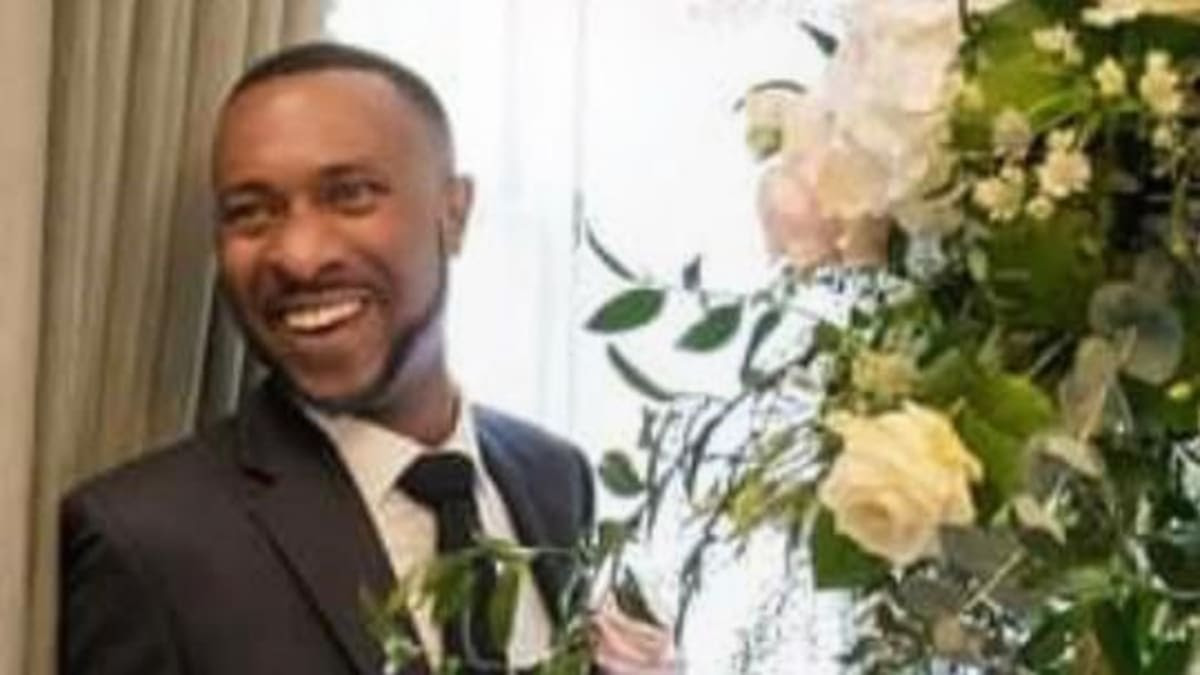 A 42-year-old man has died after almost a month in hospital following being assaulted in Beckenham.

Riccardo Holness received injuries to his head during an assault which took place at around 1:30am on Sunday, October 17 on High Street, Beckenham.

He was taken to hospital in a critical condition where he died nearly a month later on Friday, November 12.

A post-mortem examination on Wednesday, November 17 gave the cause of death as blunt force trauma to the head.

A 26-year-old man was arrested on Monday, October 18 on suspicion of GBH and was later bailed pending further enquiries.

A murder investigation has now been launched.

Detective Inspector Dave Blair, from Specialist Crime, said: “Our thoughts remain with Riccardo’s family who are understandably distraught at what has happened.

“We are working hard to establish the facts of the incident and would ask anyone who witnessed the assault or who has any information to contact us as soon as possible.”

Information can be provided by calling police on 101 and giving the reference 536/17OCT21.